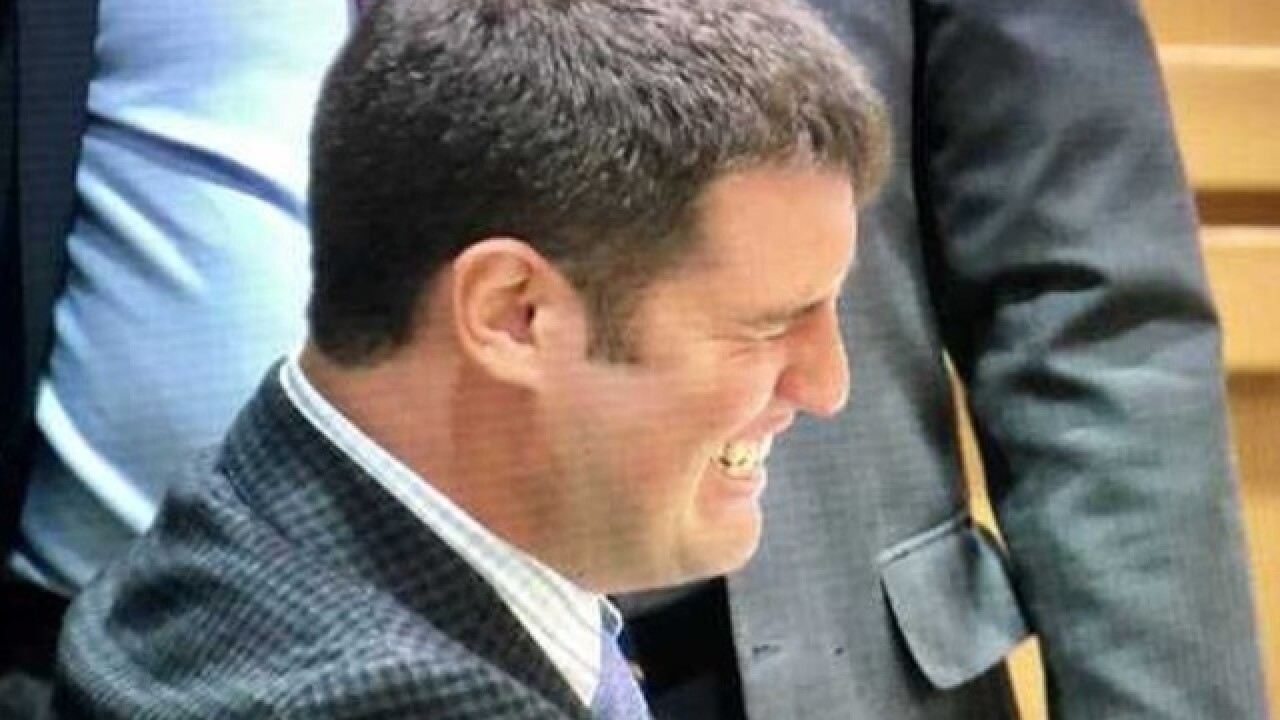 The former UW-Madison student convicted for a string of alleged sexual assaults around campus has been sentenced to 3 years in prison.

Alec Cook's parents, Arne and Jessica Cook of Edina, Minnesota, said in a letter to the judge Tuesday that they believe their son's accusers.

In their letter, the Cooks tell the women that their son "was wrong, and we are sorry."

The Milwaukee Journal Sentinel reports one of the women urged the judge to give Alec Cook the maximum sentence allowed by law -- up to nearly 40 years in prison.