Former President Barack Obama to campaign in Wisconsin next week 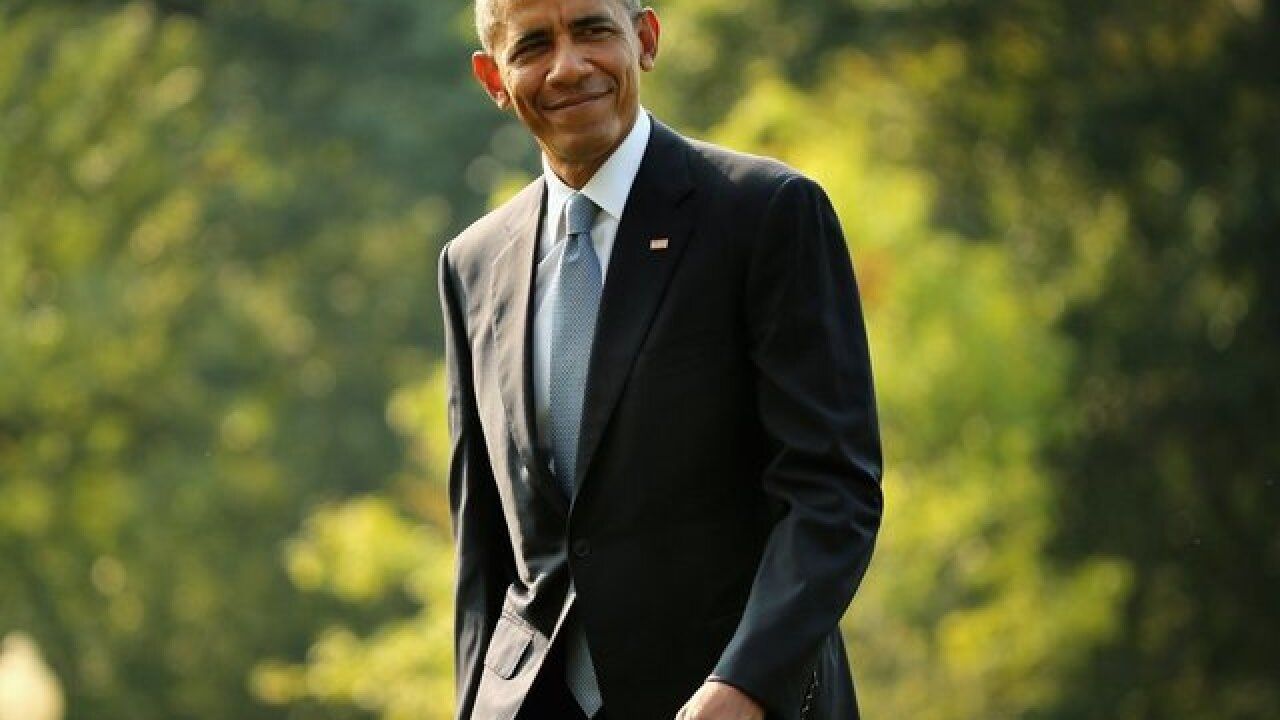 Former President Barack Obama will be in Milwaukee next week to campaign for Wisconsin Democrats.

“We are so excited to have the opportunity to host President Obama in our great state of Wisconsin,” said Martha Laning, chair of the Democratic Party of Wisconsin, in a news release. “The stakes couldn’t be higher this year -- health care is on the ballot, we have the opportunity to re-elect our Senator Tammy Baldwin, elect Tony Evers as our new governor, and vote in Democrats up and down the ballot who will do right by their constituents. We’re honored to have President Obama here to help us take back our state and forge a better future for Wisconsinites.”

The location and time of the campaign event was not included in the news release.