Former Packers fullback shares his experience of being bullied 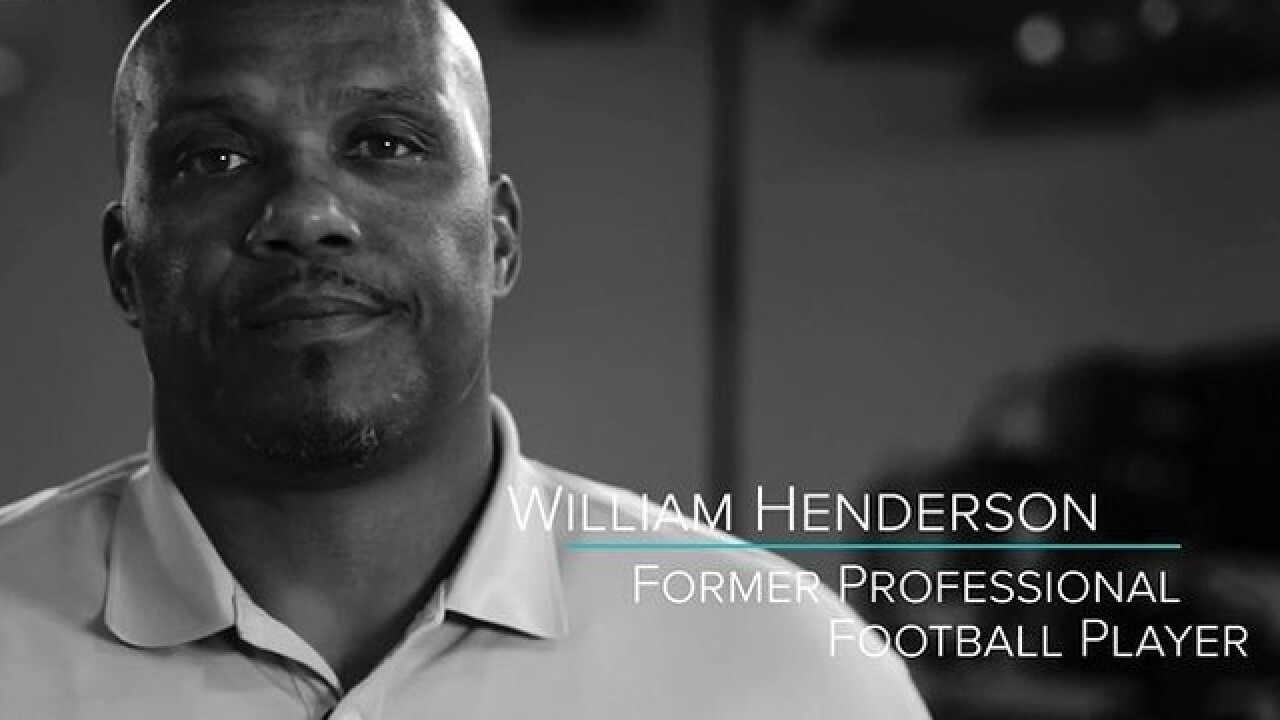 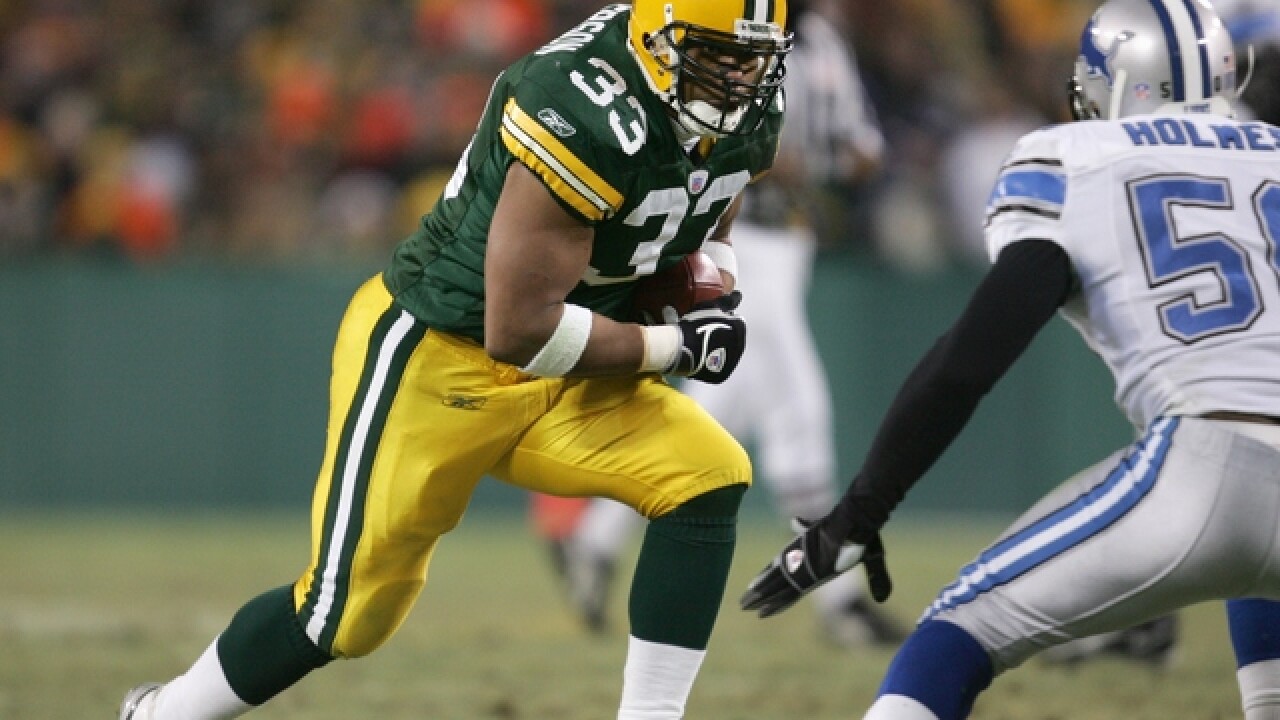 He's a Super Bowl winner and Packers Hall of Famer, but William Henderson is something else, too: a victim of bullying.

You would never guess the fullback, who was a bruising blocker for the Packers for 12 seasons, would be a victim. That's why he's on a mission to help both victims and bullies to break the cycle.

"Because of my clean-cut nature and manners, they felt I was a threat," Henderson told NBC26. "My life, literally handgun in hand, was threatened."

Henderson and NBC26 are teaming up with Generations Against Bullying for a month-long campaign to fight the problem of bullying in our communities. October is National Bullying Prevention Month.

Tonight on NBC26 Live at 10, hear Henderson's story as he describes what he went through and how he's helping kids fight the problem now.

If you're a victim or a bully who wants to stop, visit Generations Against Bullying's website for help.