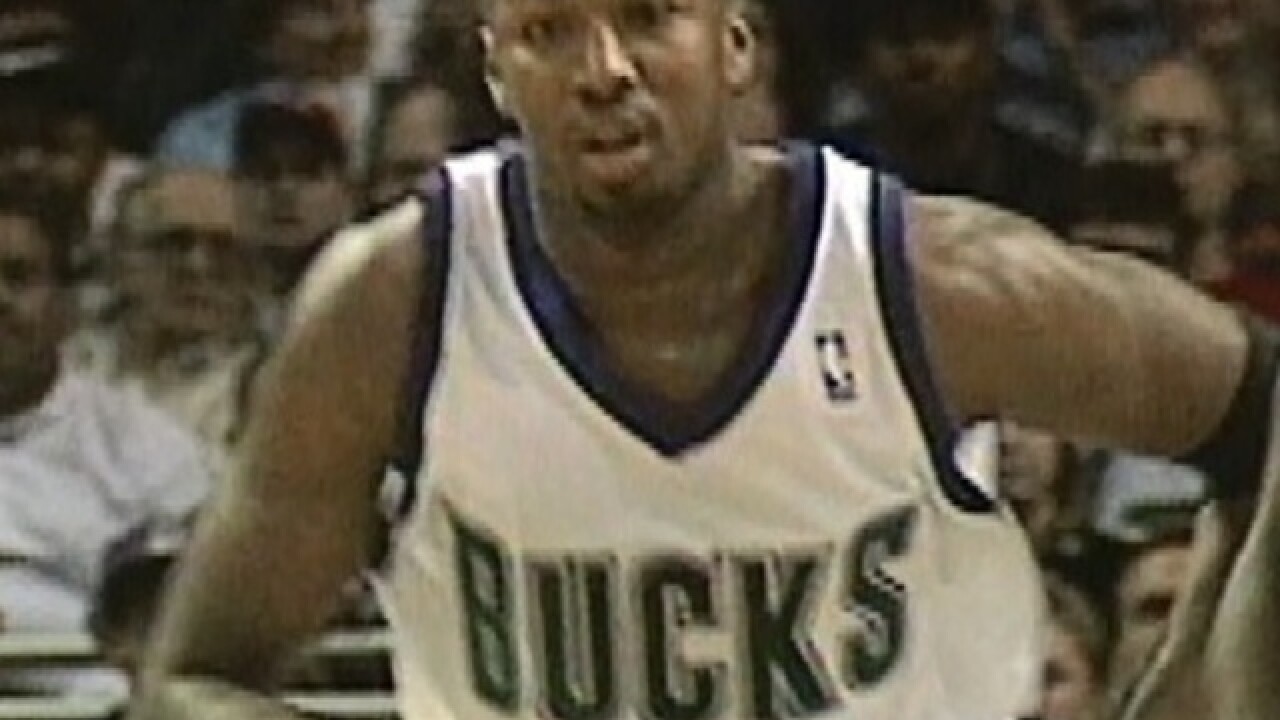 He's been back in Milwaukee as part of the WTMJ Radio and the TV broadcast teams for the Milwaukee Bucks.

The Bucks have added Vin Baker to the coaching staff, they announced Friday. The team also confirmed that Joe Prunty would remain head coach for the rest of the 2017-18 season.

Baker had a 13-year NBA career, four of those years in Milwaukee where he was one of the top power forwards in basketball, averaging 18.3 points and 9.5 rebounds per game.

Mistakes with alcoholism and numerous other issues led to a disintegration of his career.

His rehabilitation has led him down a path of sobriety, towards affecting other people's lives in coaching and in mentoring - a role he will now play with the Bucks.