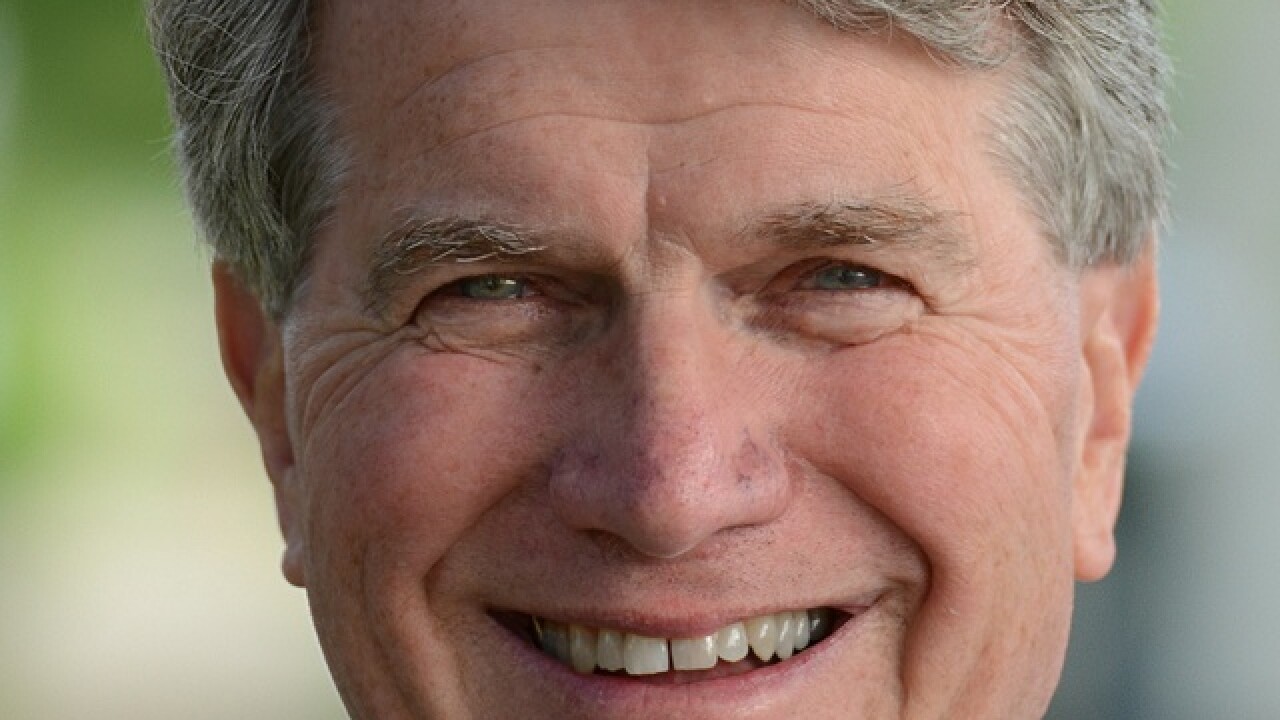 MADISON, Wis. (AP) -- Matt Flynn is the first Democrat on television with a campaign ad ahead of the Aug. 14 primary, touting his opposition to the Foxconn Technology Group project.

Flynn spokesman Bryan Kennedy says the spot will air starting Friday in four markets across the state, including Madison, Milwaukee and Green Bay.

Flynn calls the Foxconn deal a "corporate welfare giveaway" and promises to go to court to stop it. The ad ends with a narrator saying Flynn will beat Republican Gov. Scott Walker and stop Foxconn.

Walker negotiated the deal that could lead to a $10 billion Foxconn investment with $4.5 billion in taxpayer incentives.