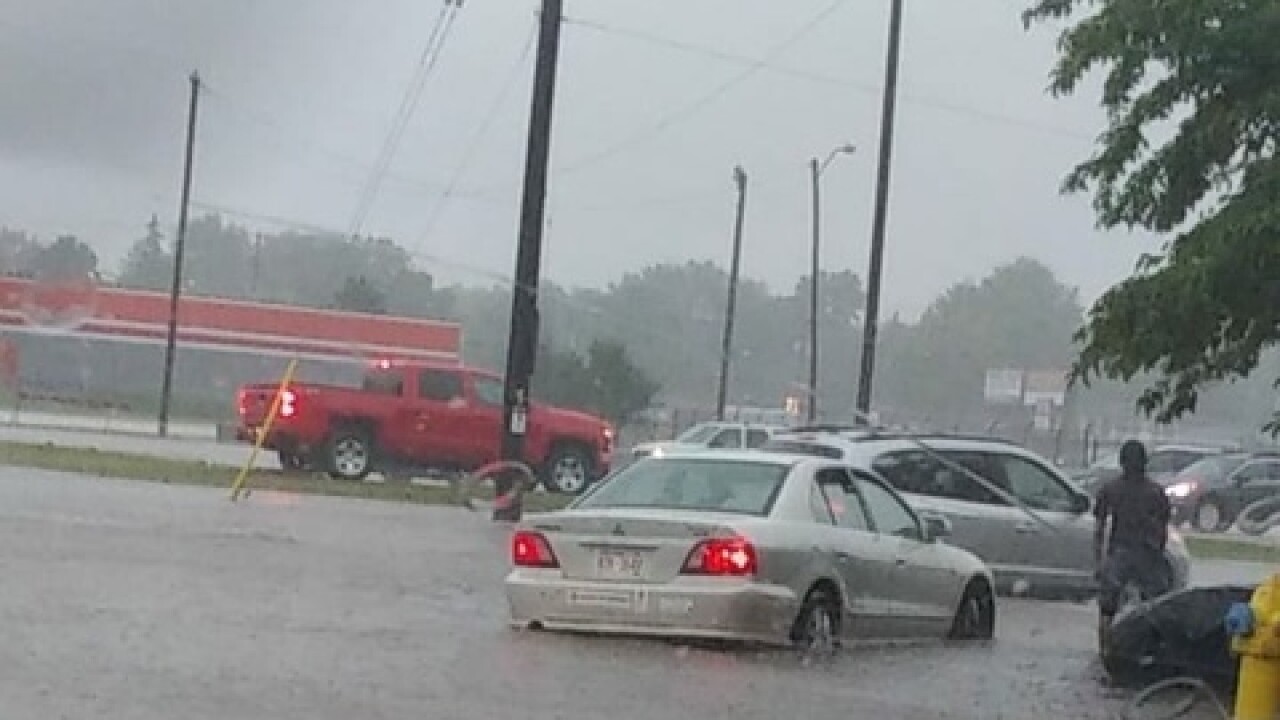 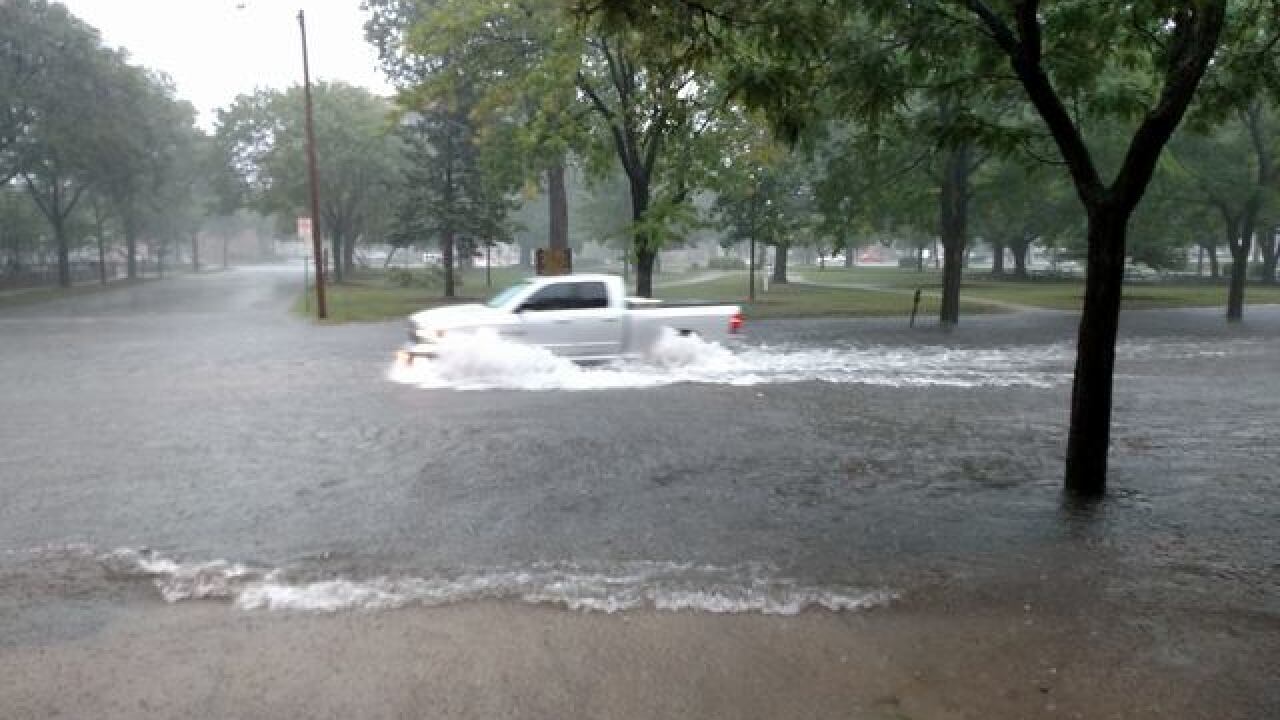 Green Bay Police are asking motorists to avoid driving at this time due to numerous streets that are currently flooded due to rain.

Vehicles driving on flooded streets can easily stall out and cause permanent damage to vehicle engines.

Other authorities in the surrounding area have issued similar warnings:

De Pere Police are asking motorists to avoid driving at this time due to streets that are flooded due to rain. Visibility is limited and vehicles can stall out due to standing water in roadways

PARENTS: Don’t let your children play outside in flooded areas; water can be very deep and unpredictable even for experienced swimmers. Stay away from fast moving creeks and rivers as their banks can easily give way during flood conditions.

Areas of street flooding are widespread. Please do not drive though standing water. Allow sewers time to catch up. #wiwx

Here's a note of caution about some other currently flooded streets. Our @AppletonPD_WI officers are busy!

Standing water is no joke. Do not drive through it or risk being stranded. #wiwx pic.twitter.com/lhzp2wu6QI