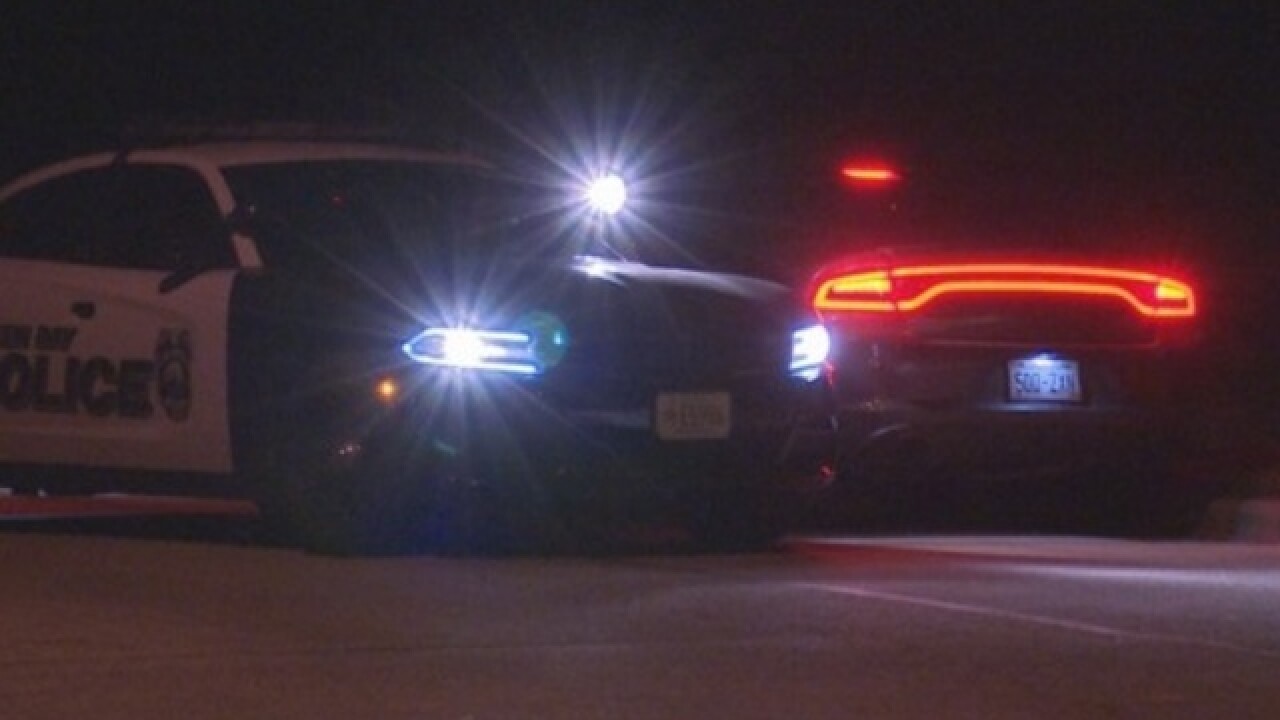 Police say all five suspects are from the Green Bay area, but they will not be identified because of their ages.

During the investigation, detectives and officers learned that four of them took a cab ride. After being dropped off after a first cab ride, the four males then plotted to assault a cab driver and kick the victim out of the car.

During that second ride, the four suspects began to punch, kick, and shove the female cab driver until she fell out of the car. Officers say one of the males then hit her in the fae and head with an object.

Police are requesting those four suspects be charged with robbery, aggravated battery, strangulation, and operating a motor vehicle without the owner's consent.

A fifth male was identified as the driver during a short chase when the van and it's occupants tried to flee from police later in the day. Officers are requesting charges of knowingly fleeing an officer, and operating a vehicle's owner without consent for that fifth male.