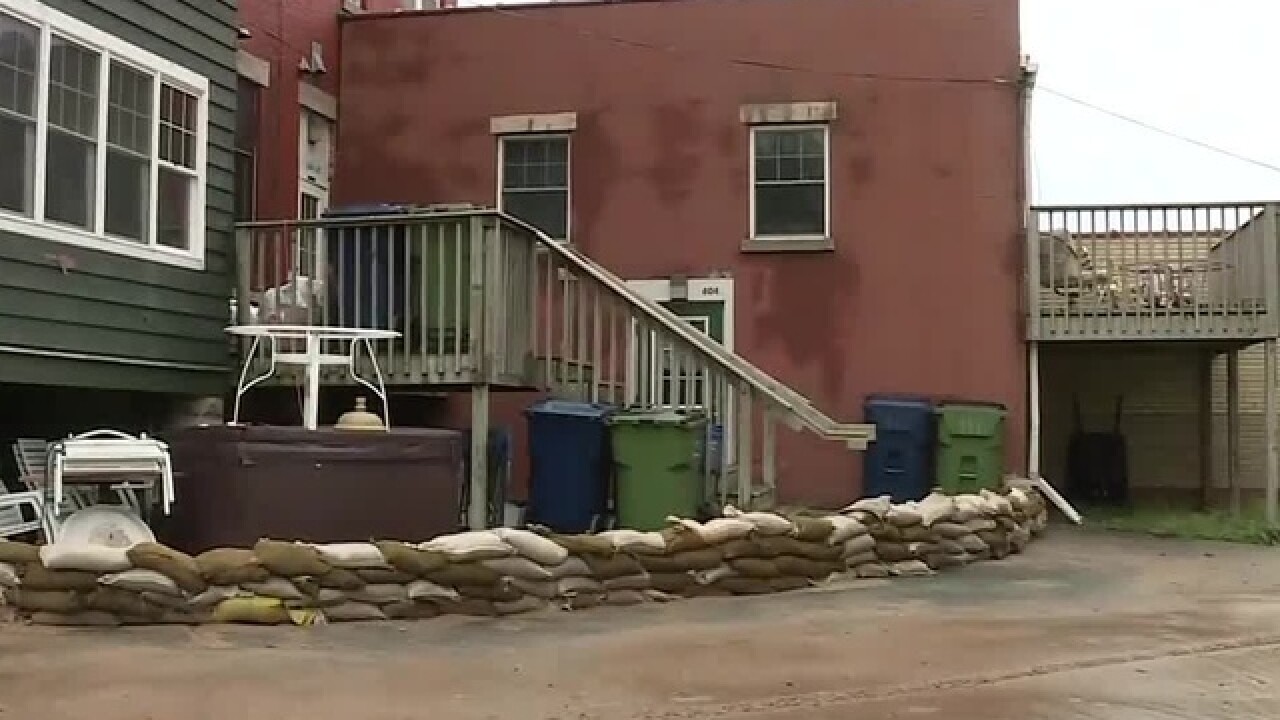 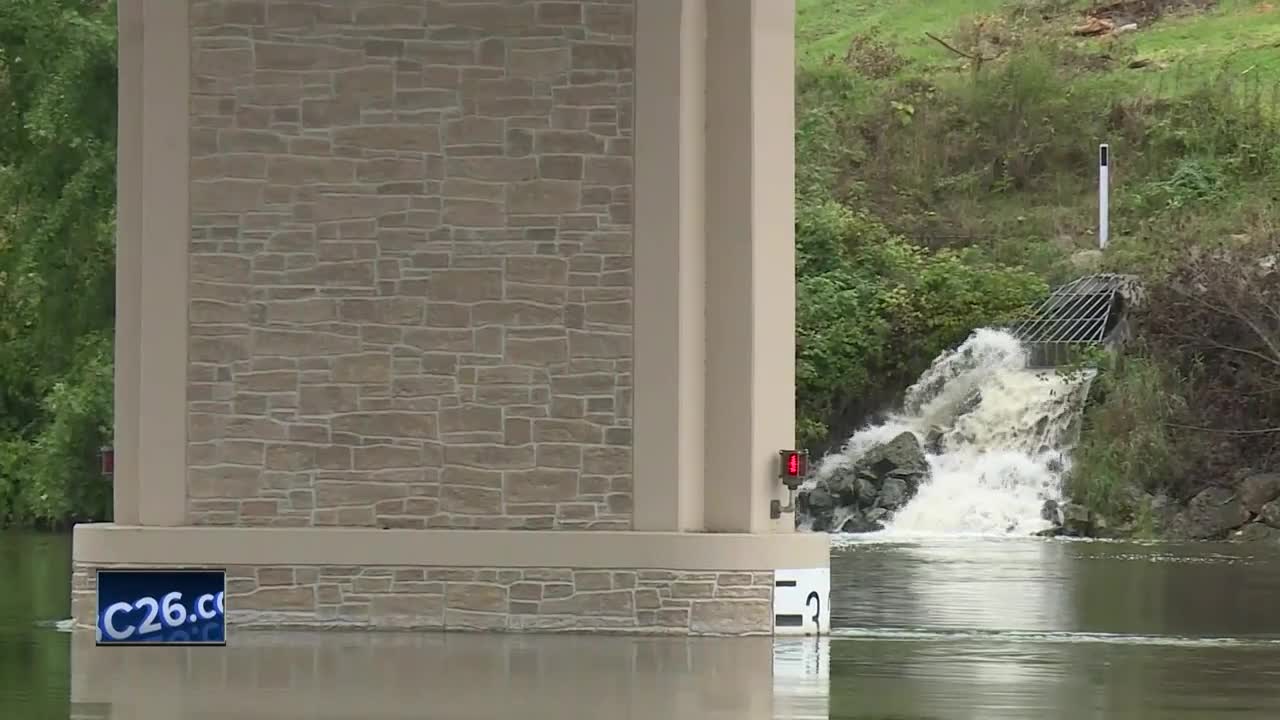 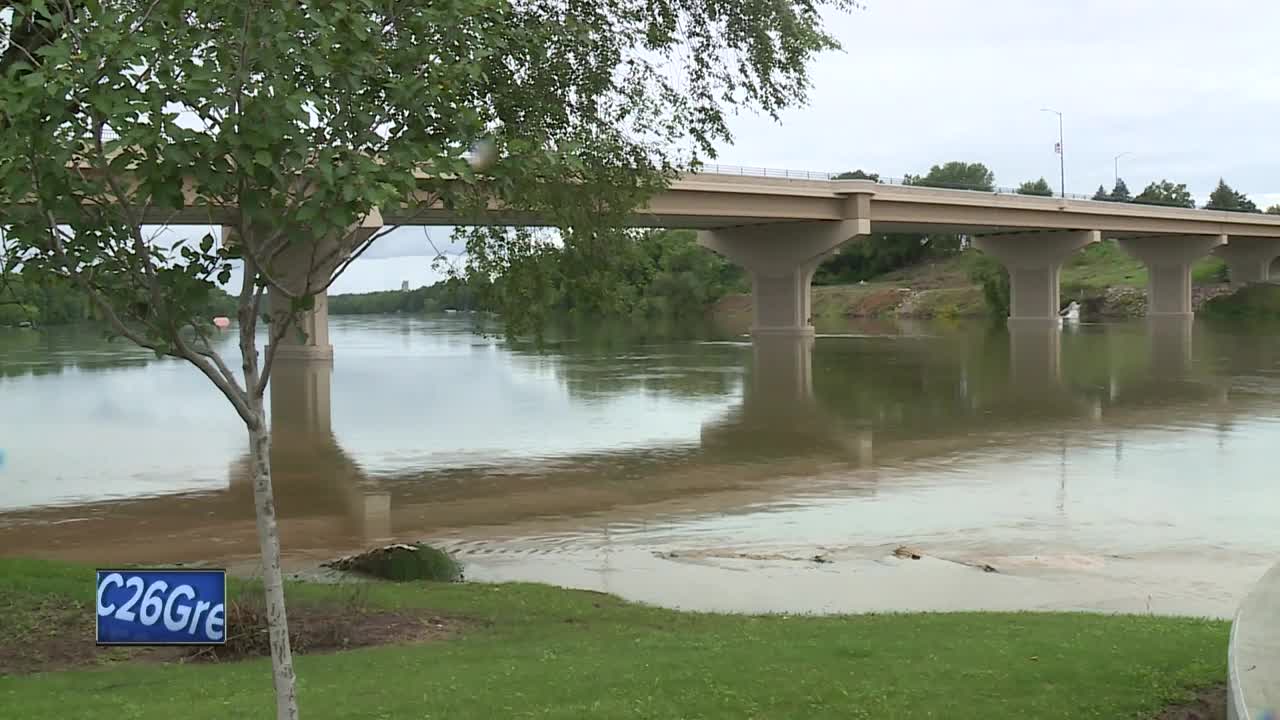 The Fox River is creeping closer to businesses along its banks in Wrightstown.

Deborah Tews, the owner of River Coffee and Cream, says not only was her shop’s backyard all under water Tuesday, but she found eight fish on land after the river water receded.

Village leaders here say the Army Corps of Engineers told them the agency would have to open some dams to relieve pressure upstream. They immediately started sandbagging to help protect properties downtown.

The shop's owner says her property is okay, and she couldn't be more grateful for all the people who came and helped.

"There are just great people in Wrightstown and we feel really cared for that they're helping us out because we weren't quite ready for this," says Tews.

This is already the second time Deborah Tews's property has flooded since she opened the coffee shop. She says her sump pump and dehumidifier have held up both times so far and kept her basement safe.