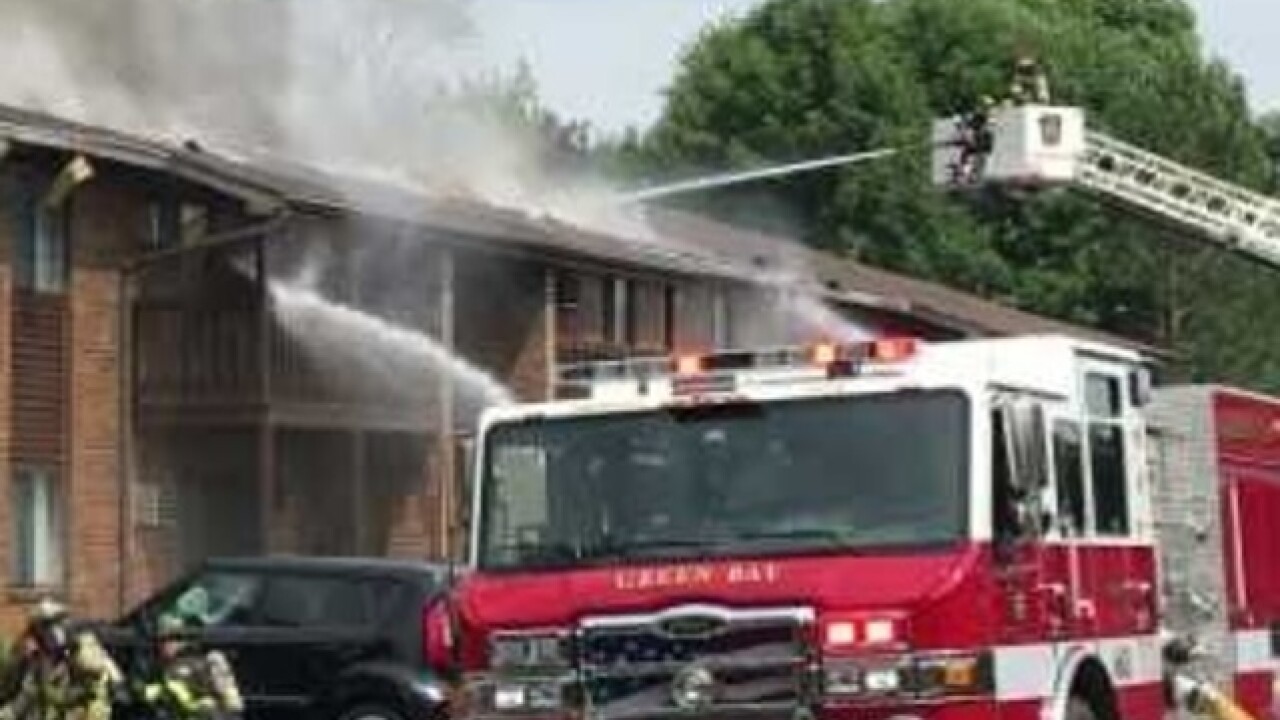 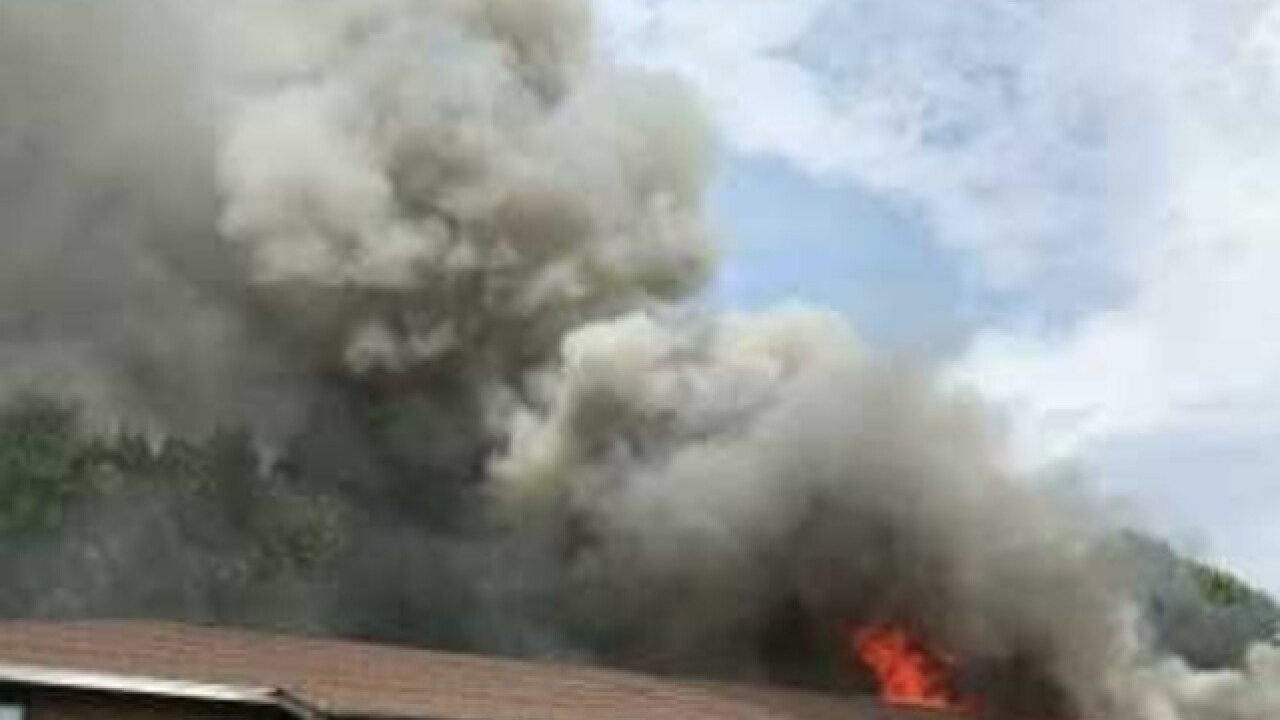 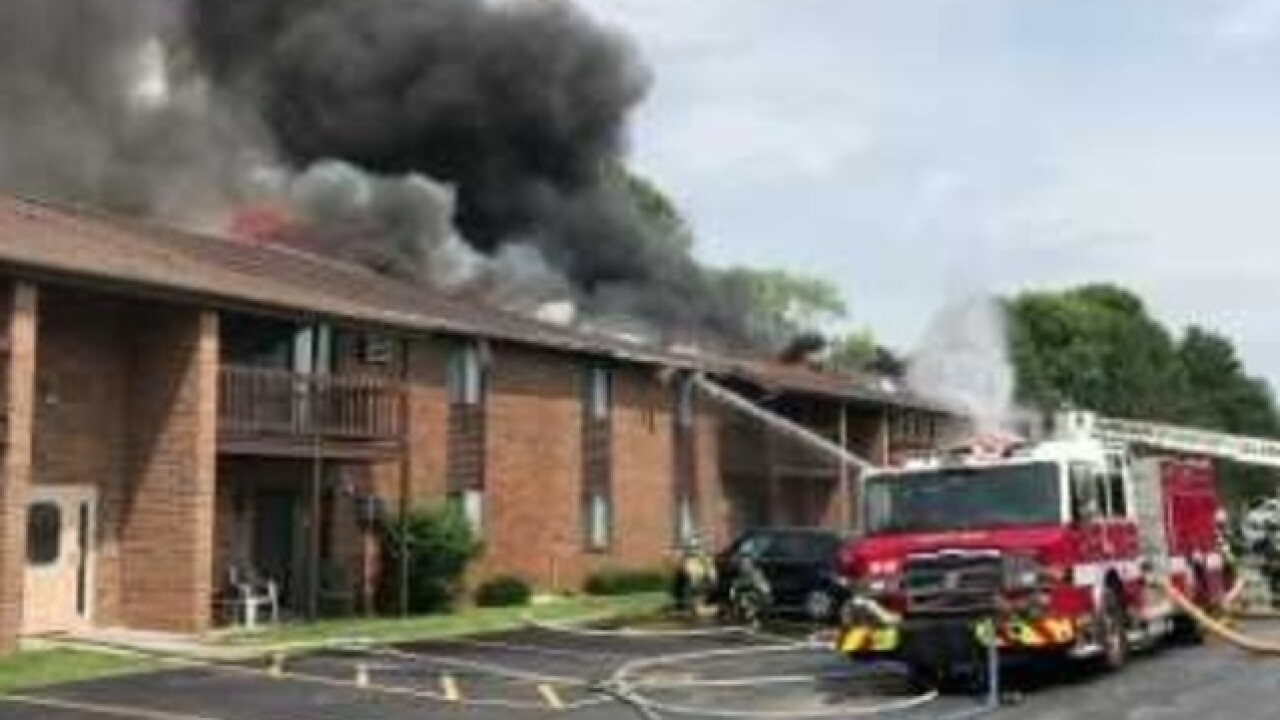 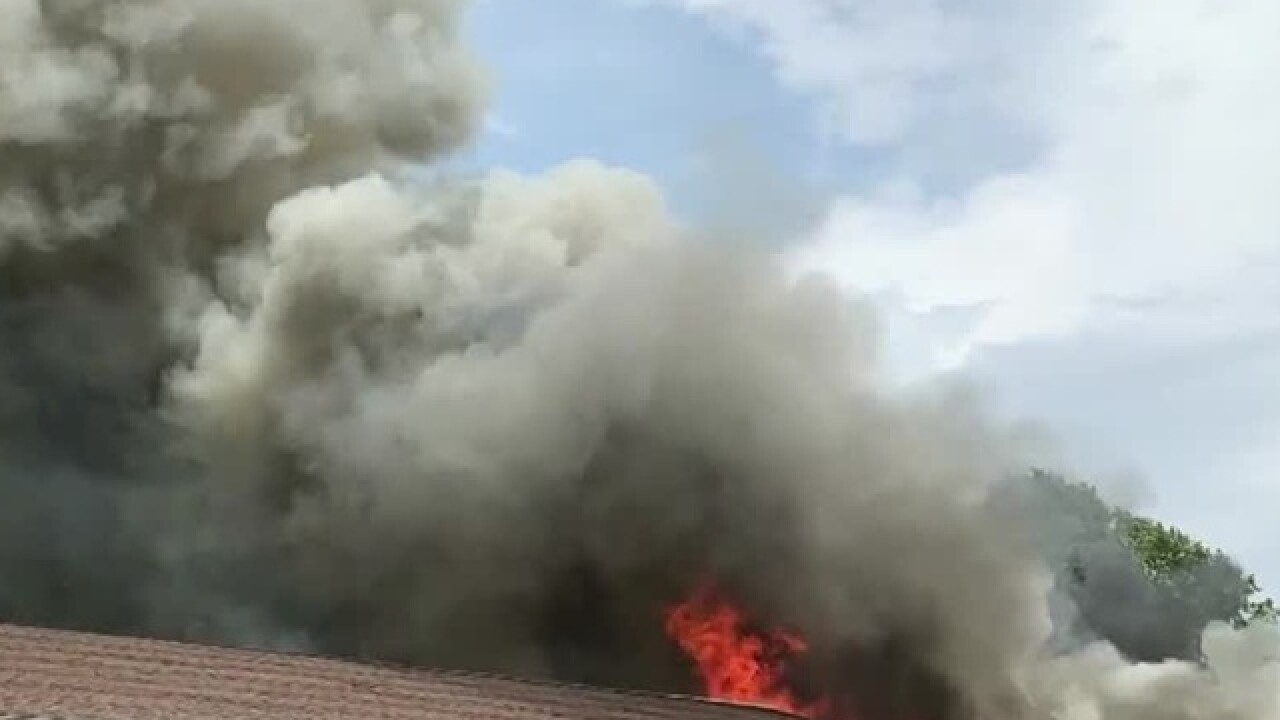 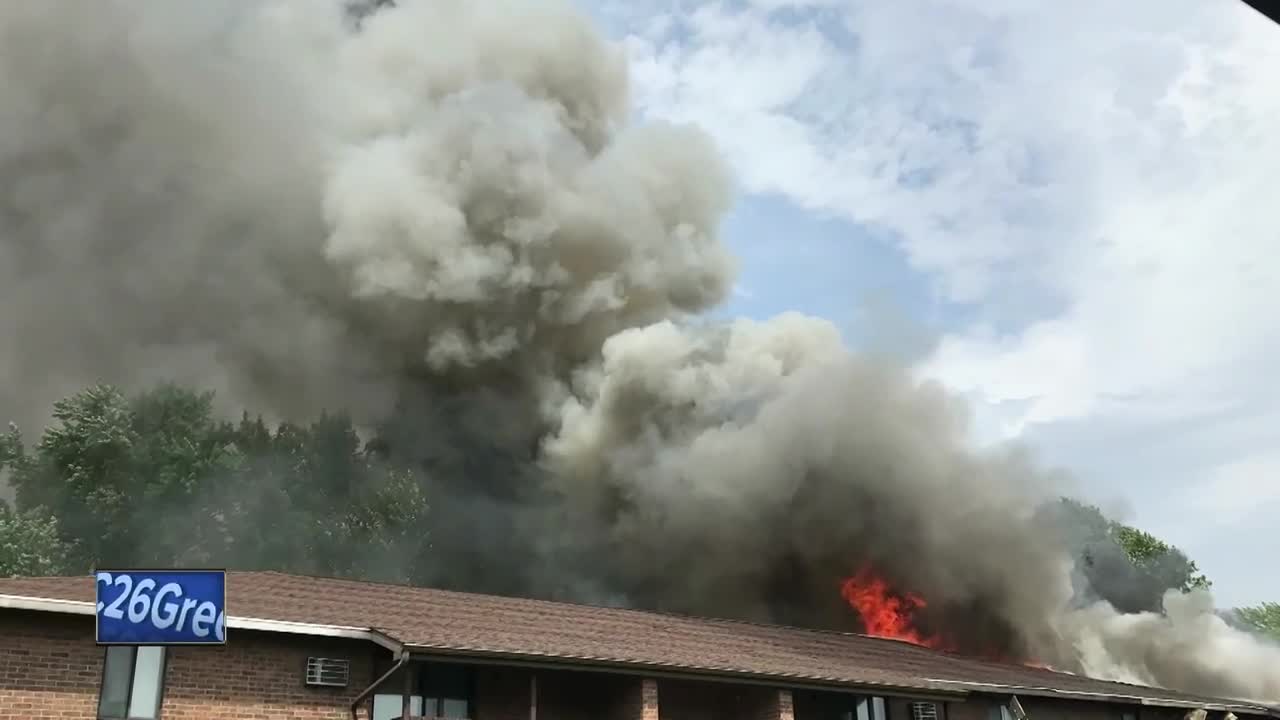 Heavy smoke and flames could be seen coming from the 24-unit-complex before crews began putting out the fire. They doused water through a large hole in the building's roof.

Officials at the Green Bay Metro Fire Department said that nobody was injured and all of the residents got out of the complex safely. No firefighters were injured.

Officials estimate the damage at $500,000. Some of that is from flames, other damage is from water.

Crews say they'll go back and look at video to try and find out more about where this fire started and what caused it.