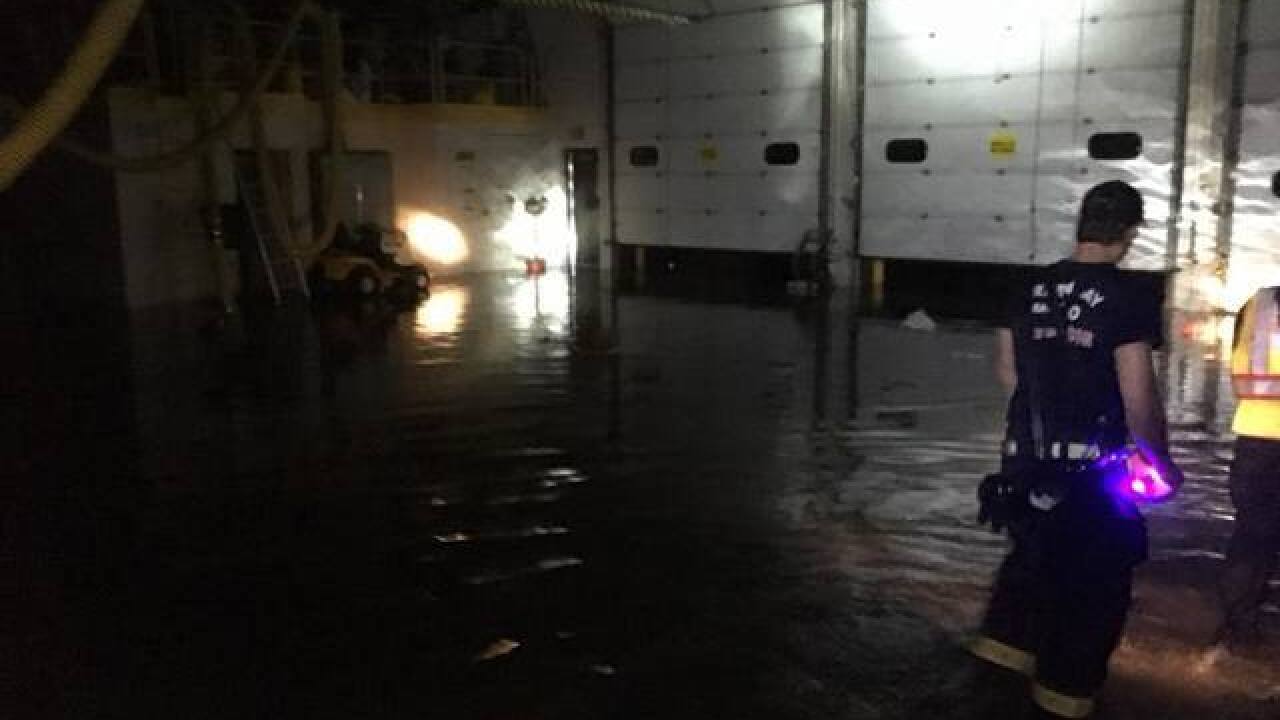 The Green Bay Metro Fire Department is reopening Station 5 at 2310 Finger Rd, following a flood closure earlier in the week.

GBMFD Station 5 was shut down temporarily due to severe flooding on September 17th.

GBMFD says fire personnel and equipment were immediately moved after the flooding to nearby locations. Restoration companies and other assisting agencies worked to get Station 5 ready to reopen.

GBMFD says while temporary fixes are in place, Station 5 is still in need of major repairs that will be accomplished over the next several weeks. GBMFD does not anticipate these repairs having an effect on emergency responses.