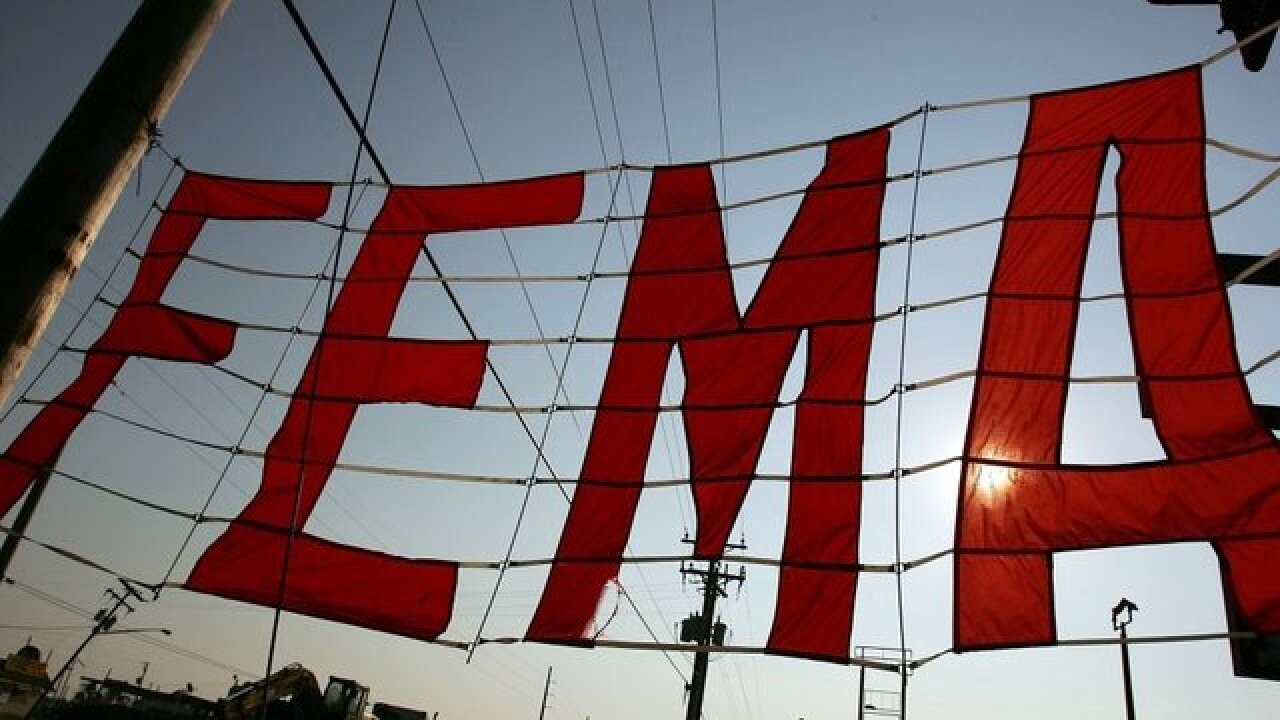 County officials in northern Wisconsin are hoping the Federal Emergency Management Agency will validate their estimates of about $11 million in damages caused by last month's flooding.

Wisconsin Emergency Management has informed county officials about the federal process for conducting preliminary damage assessments, which will take place this week.

Three teams with FEMA also will tour damage in the areas hit hardest by floods, including Douglas and Bayfield counties. The damages that took place between Saturday, June 16, and Tuesday, June 1, will be included in the agency's assessments.