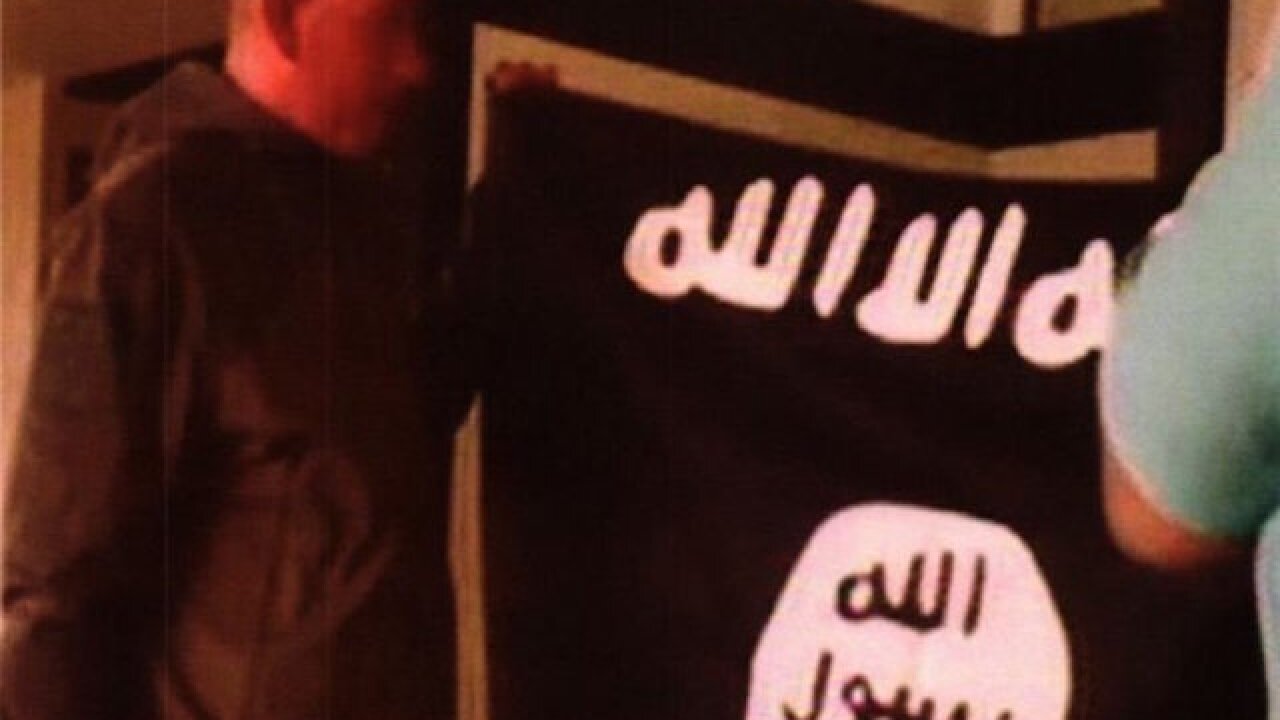 Forty-five-year-old Waheba Issa Dais of Cudahy is charged with providing "material support or resources to a foreign terrorist organization." The Milwaukee Journal Sentinel reports she appeared before a federal magistrate on Wednesday and is scheduled to return to court Friday to determine bail.

According to an FBI affidavit, Daisalso also provided instructions" on how to make explosives, biological weapons and suicide vests."

Dais, a native of Jerusalem, was allowed to come to the U.S. in 1992 without a passport because of her marriage to a U.S. citizen. The couple divorced in 2003, according to court records. She is now a lawful permanent resident who the FBI believes does not work outside of the home.

It's unclear if Dais has an attorney who could comment on her behalf.