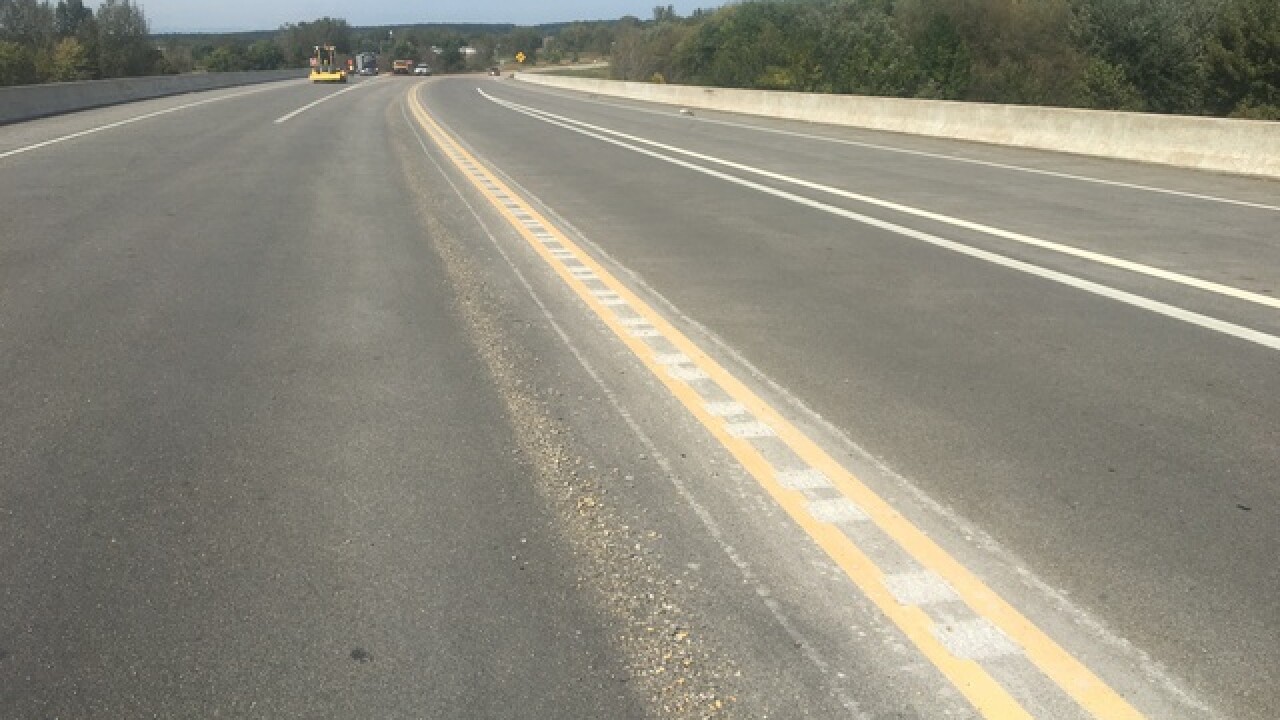 The determined friend of a fatal crash victim helped inspire changes to a road where the fatal crash happened, according to the Outagamie County Sheriff's Office.

61-year-old Shirley Duwe died from injuries she sustained from a serious car crash that happened on September 28, 2017. The Sheriff's Office says a friend of Shirley's, who did not want to be identified, later contacted several law enforcement agencies and the Wisconsin Department of Transportation asking for a review of the road design and signage in the area.

The Sheriff's Office says Shirley’s friend attended traffic safety meetings, spoke with traffic engineers and law enforcement alike to fight for improvements she felt were critical to the safety of the roadway.

According to the Sheriff's Office, as a result of Shirley’s friend’s actions, signage has been improved in the area and rumble strips have been added to the centerline of the overpass.

In a news release from the Sheriff's Office, Shirley's friend says she wanted to make a potentially dangerous section of the road safer. She also wants wants to encourage others to stand up for concerns they have in their community and work to make things better.