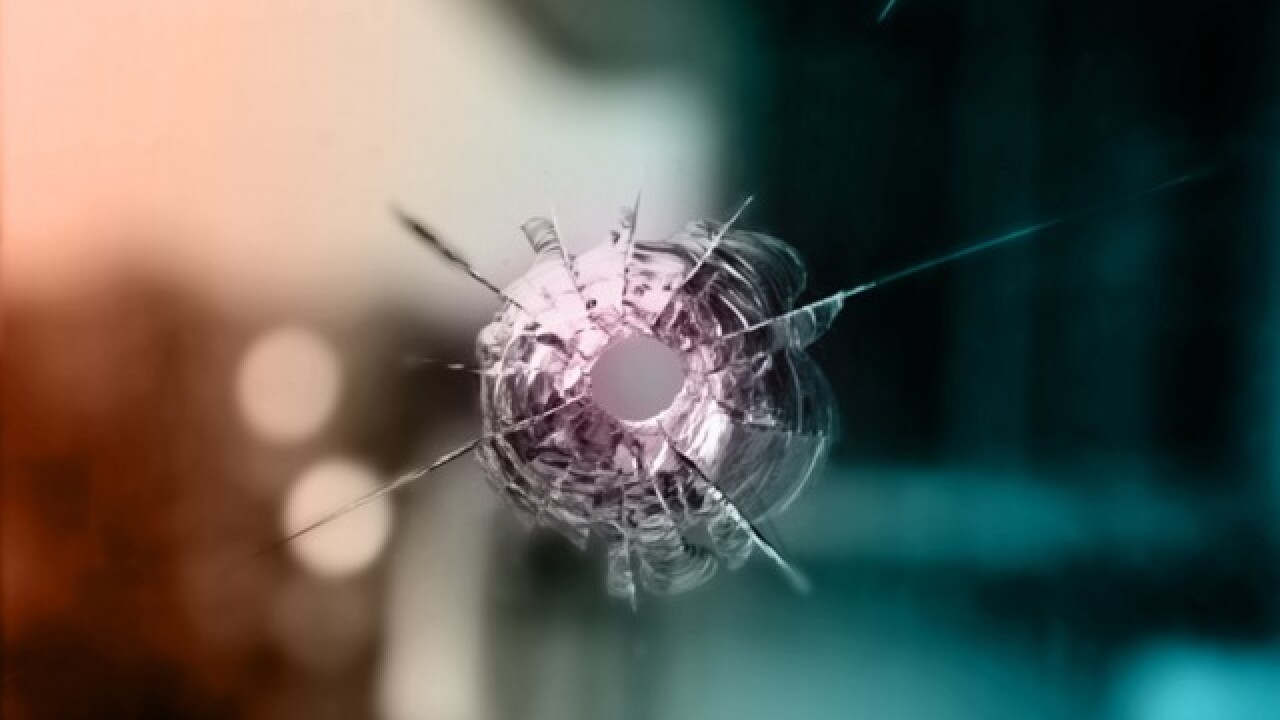 An uncle of a 14-year-old killed in an accidental shooting by nearby target shooters said the family has let go of their anger over the tragedy.

Authorities have identified the teen who was accidently shot in the head Sunday while he was riding in a car with his family on a road in a remote area of northern Utah as Zack Kempke of North Ogden.

The family was in the Monte Cristo area of Rich County this weekend taking photos of fall leaves so they could send them to Kempke’s older brother, who is away serving a mission for The Church of Jesus Christ of Latter-day Saints.

While the family was on its way home, a bullet entered a window and struck Kempke in the head, the Rich County Sheriff’s Office said.

He described his nephew as loving and “very family oriented.”

The teen was very spiritual and loved video games and the band KISS. He was a ninth-grader at North Ogden Junior High School.

“He would dance and play and was a practical joker, active in academics and in plays,” Hopkins said. “Just a good young man.”

The shooters stayed in the area and cooperated with authorities.

The shooting is believed to be accidental, but an investigation is still underway, Rich County Sheriff Dale Stacey said.

After Kempke’s death, the rest of the teen’s family initially felt anger, Hopkins said. They questioned why the group hadn’t been shooting at a backstop.

They have since completely let go those feelings, he said.

“The family doesn’t necessarily want charges filed because it’s a tragedy on both sides,” Hopkins said.

They also don’t want Kempke’s death to become a topic in a gun control debate, he said.

Authorities have not released the identities of the individuals involved in the shooting.