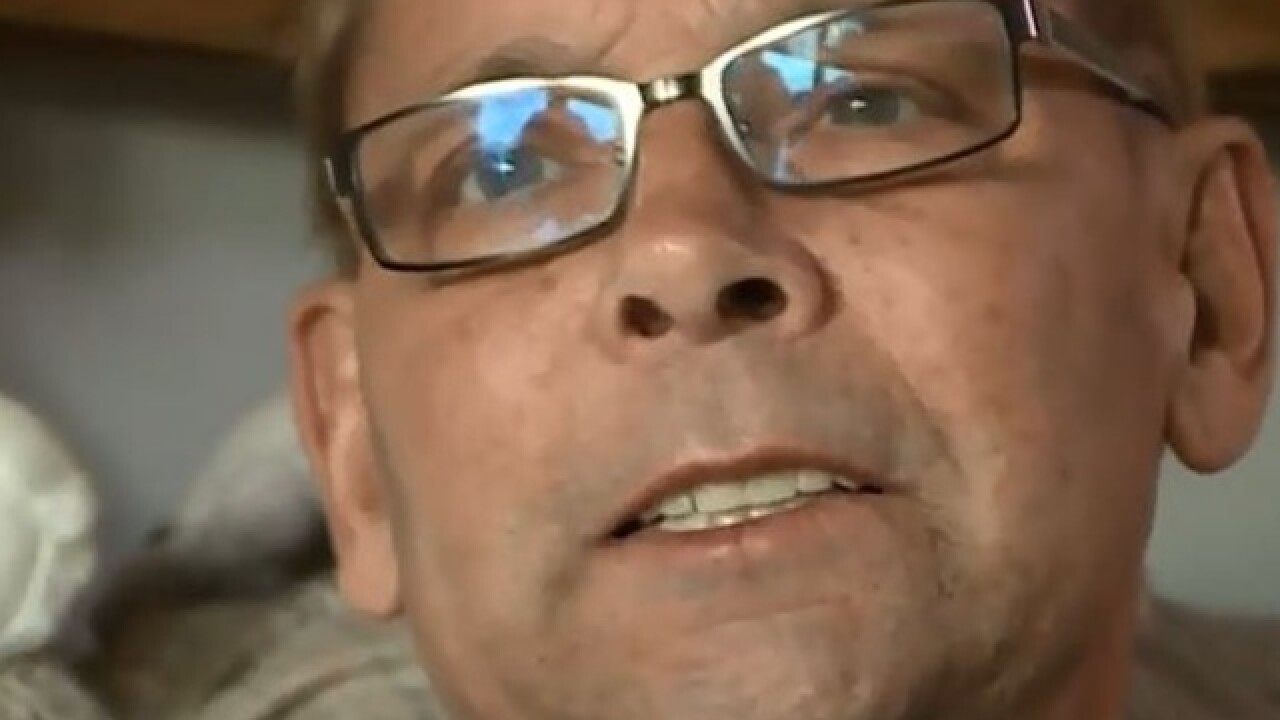 OSHKOSH, Wis. (AP) — Hearings are scheduled for November in a disciplinary case against a Fox Crossing municipal judge accused of harassing his court clerk.

The fact-finding hearings for Judge Leonard Kachinsky will be held Nov. 27-28 at the Winnebago County Courthouse. The Post Crescent reports after those dates, additional hearings will be held “as necessary.”

The Wisconsin Judicial Commission filed a complaint against Kachinsky with the state Supreme Court in April.

Earlier this month, Kachinsky made his initial appearance in Winnebago County court on criminal charges stemming from his treatment of his clerk. He is charged with stalking and two counts of violating a harassment restraining order. He is free on a $1,000 signature bond.

The state Supreme Court suspended him after his arrest in early July.