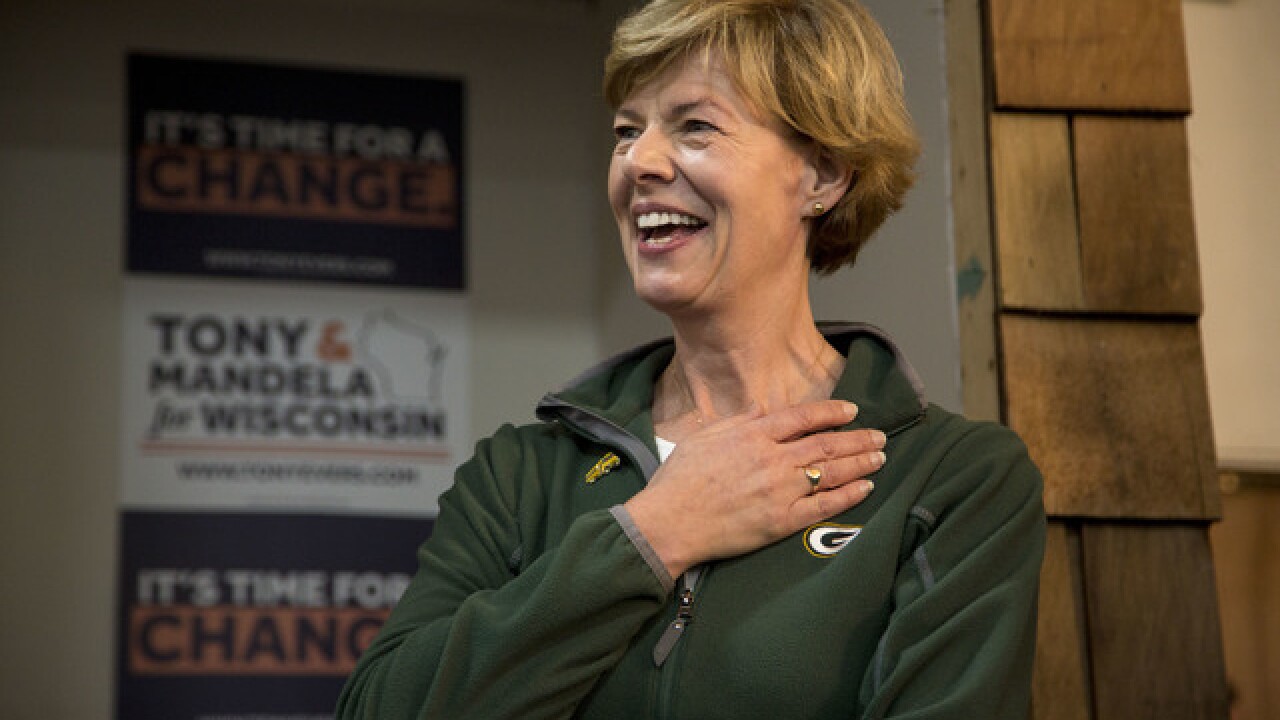 The latest Marquette poll put the incumbent senator 11 points ahead of the Wisconsin state senator.

Baldwin has served as Wisconsin's U.S. senator since 2013.