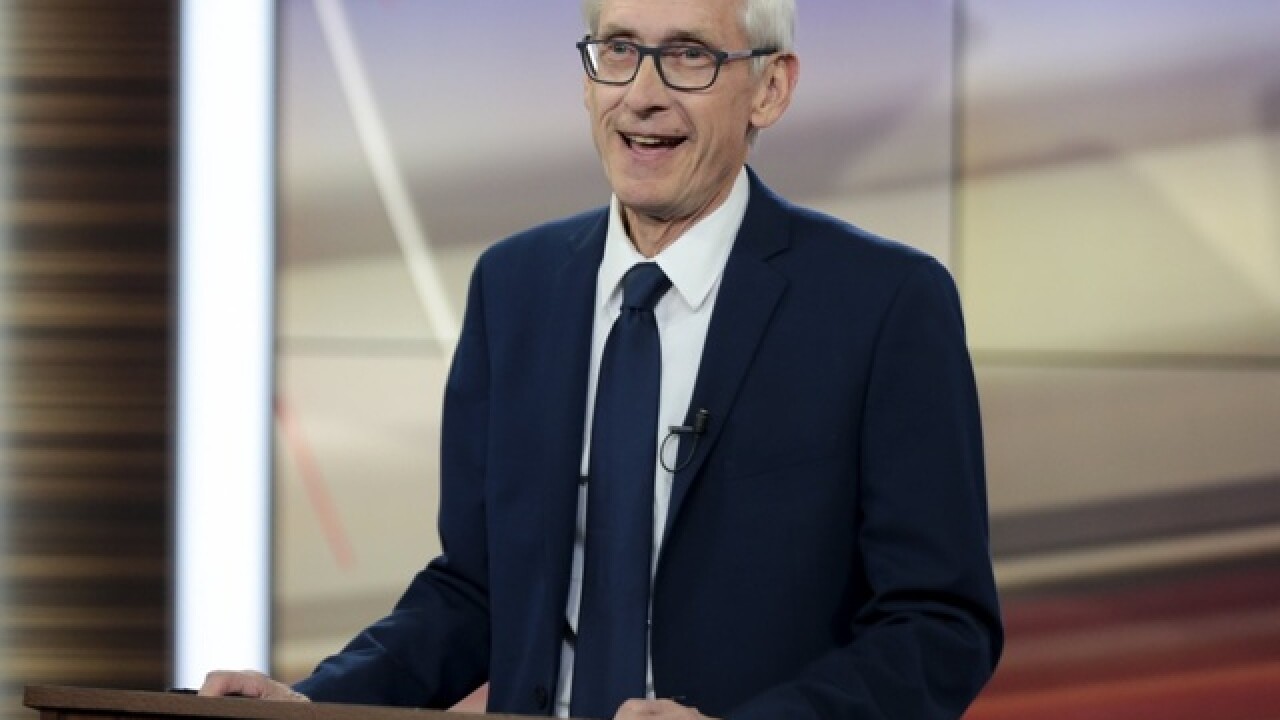 Democratic candidate for governor Tony Evers says if elected he would be open to increasing training requirements to obtain a concealed weapon in Wisconsin.

Evers was asked about the law on Monday by reporters seeking reaction from him to the killing of 11 Jewish people at a synagogue in Pittsburgh.

When asked about whether changes were needed to Wisconsin’s seven-year-old concealed carry law, Evers says he thinks the law is working now but more training may be needed. The law signed by Evers’ Republican opponent Gov. Scott Walker currently requires completion of a gun safety course.

Evers says, “I just want to make sure the requirements are adequate.”

Evers is locked in a tight race with Walker.