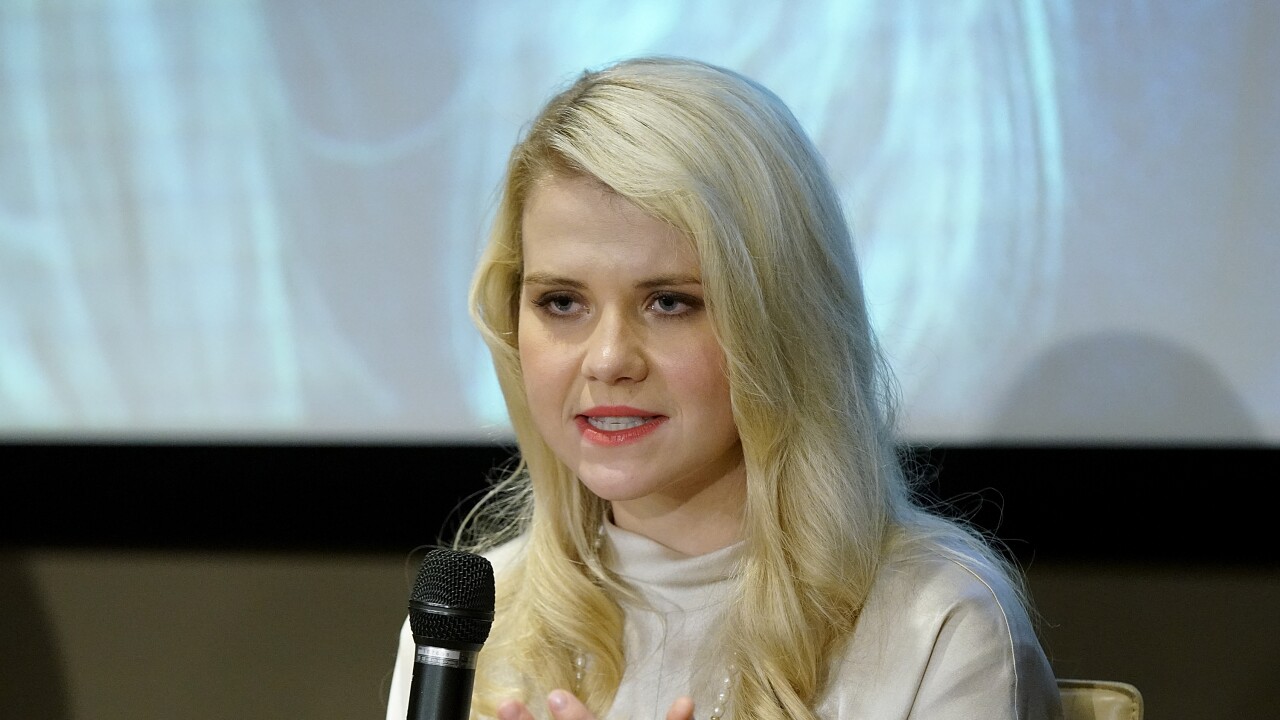 BARRON, Wis. — Kidnap survivor Elizabeth Smart, who has been vocal in her support of Jayme Closs, is coming to Jayme's hometown for a public event next Friday.

The Barron County Sheriff’s Department posted on Facebook on Wednesday saying Smart will speak at the Barron Area Community Center on March 15. She will talk about her experience and moving forward.

Prosecutors have accused 21-year-old Jake Patterson of breaking into 13-year-old Jayme Closs’ home just outside Barron in October, killing her parents with a shotgun and abducting her. They say he held her in a cabin for three months before she escaped in January.

Smart was 14 when she was kidnapped from her Salt Lake City home in 2002. Her abduction received nationwide attention and she was rescued nine months later. As an adult, Smart has become a child safety activist.

Sheriff Chris Fitzgerald said in a telephone interview Wednesday that the appearance is free and open to the public. He said no one is paying Smart to appear. He said he and Smart have been communicating and she’s been following Jayme’s case. They both agreed she should visit Barron, he said.

The sheriff declined to say whether Jayme would attend or whether Smart will meet with her, saying he will never comment on Jayme’s movements. Smart will focus on her own experiences and how her community moved past her kidnapping but won’t discuss Jayme’s abduction, Fitzgerald said.

Smart told The Associated Press in January that Jayme will struggle to regain a sense of normalcy.