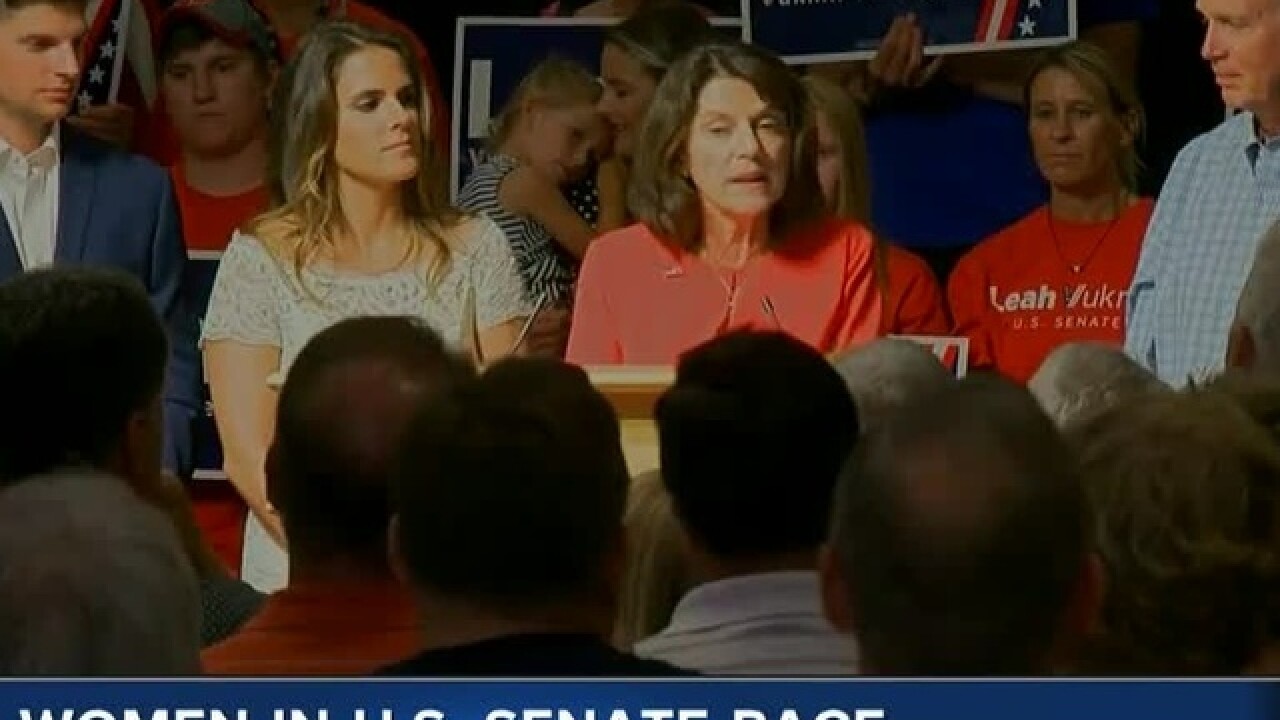 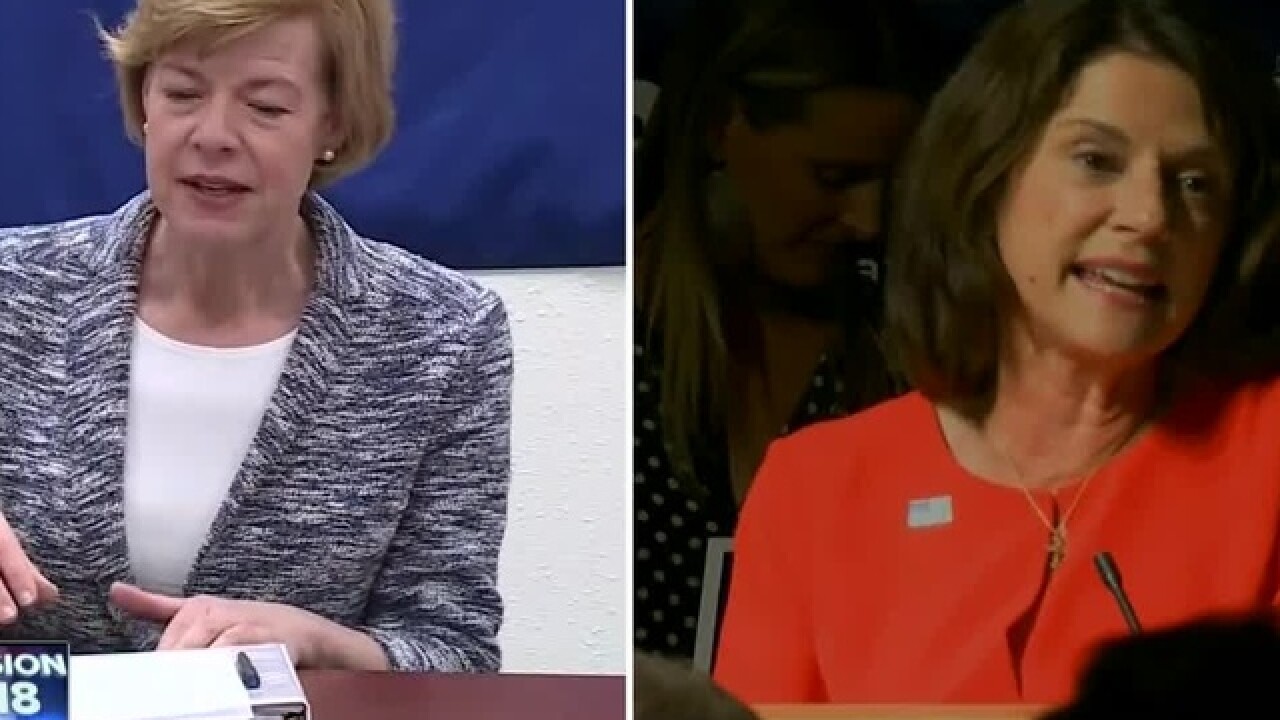 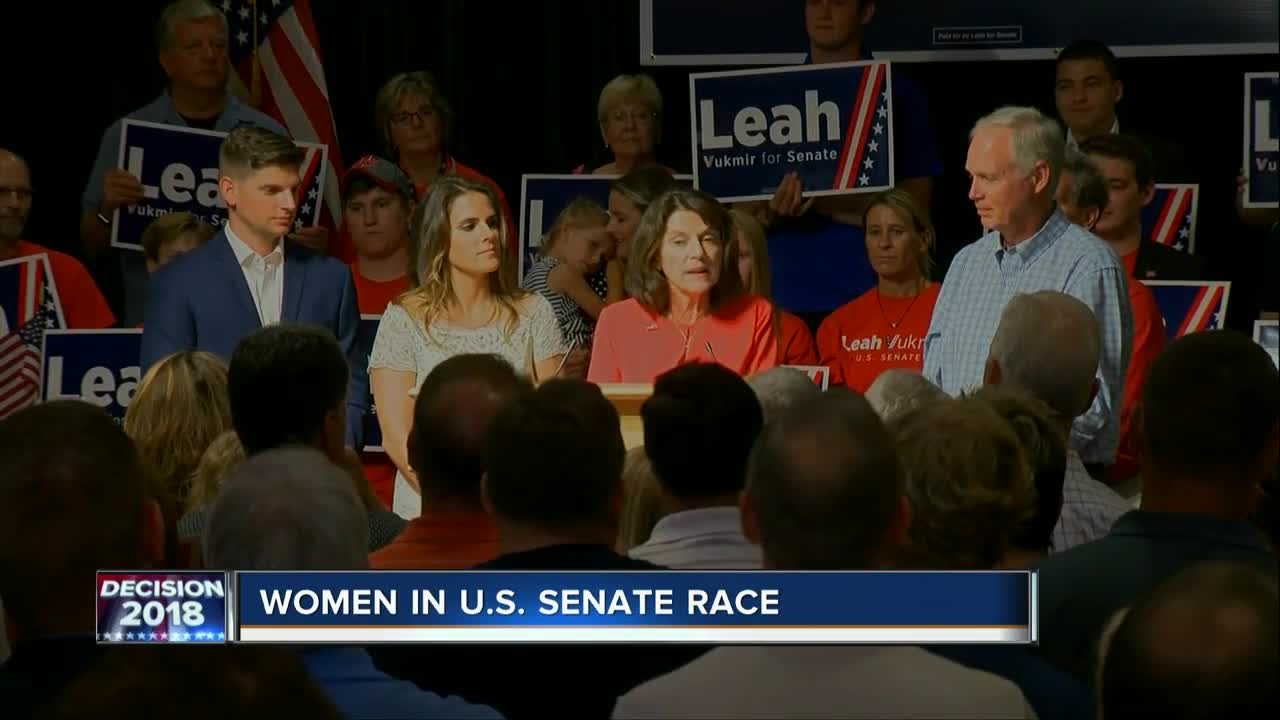 This match-up between Vukmir and Baldwin marks the first time in Wisconsin that both major parties have nominated women for a Senate seat.

Assistant Professor of Political Science At Rutgers University, Kelly Dittmar, says there are currently five Senate races across the country where voters will decide between two women candidates. The previous record was three.

“We've seen women being successful and doing so, of course, over the last couple of decades,” Dittmar explains. “In Wisconsin, electing a woman to the Senate means that those barriers are breaking down.”

Dittmar says the races between two women are a step forward, but she wants to see more of this every election cycle…with more women represented in Congress.

Baldwin's campaign issued a statement saying Baldwin would appear at an October 13th debate and is challenging Vukmir to two additional debates. The Vukmir campaign didn't immediately issue a response.