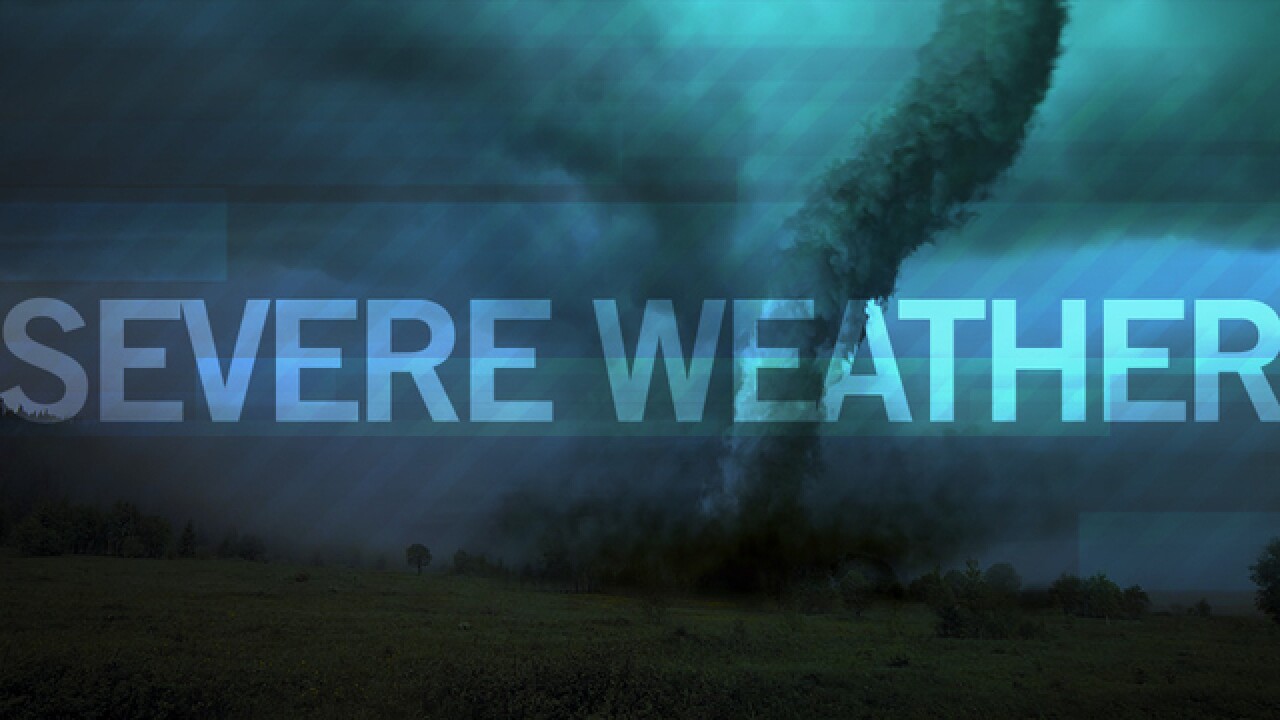 The National Weather Service has confirmed that an EF-1 tornado touched down in southwest Fond du Lac County Tuesday afternoon.

According to the National Weather Service’s preliminary report, the tornado touched down at 2:58 p.m. – between Brandon and Waupun – and had an estimated wind speed of 100 mph.

The National Weather Service storm survey is still ongoing. They say they do have enough evidence to say there were multiple tornadoes Tuesday afternoon in this area – but their survey team will identify the exact path length and width of the tornadoes, as well as their strength.