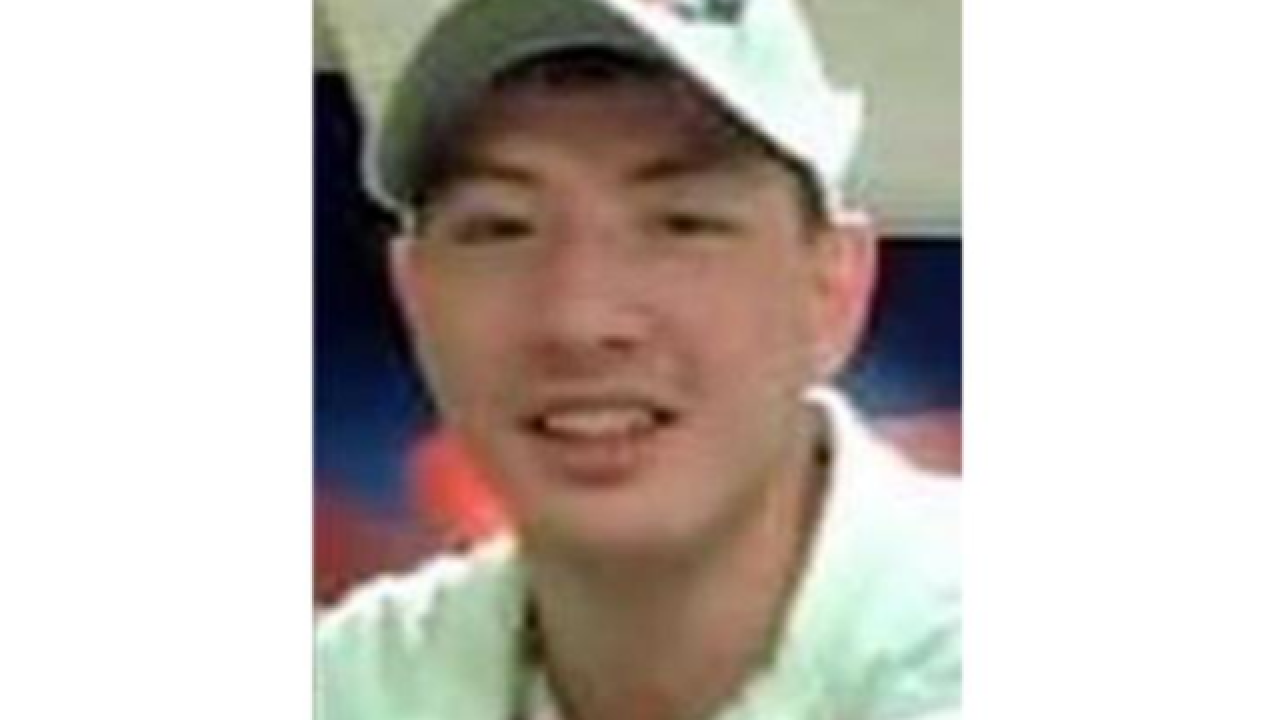 EAU CLAIRE, Wis. (WEAU) -- On Saturday November 3, 2018 James B. Liedtka (DOB: 09/06/1990) and several friends were on Water Street during the evening hours. Liedtka separated from his friends later on in the evening but had telephone contact with one of them at approximately 12:25 am Sunday morning.

On Sunday November 4, 2018 at 2:10 pm, the Eau Claire Police Department was notified that Liedtka has not been seen since Saturday night. Numerous attempts have been made to contact him but were unsuccessful.

The Eau Claire Police Department immediately started to investigate. We learned that his vehicle has not moved since the night he went missing. He has not been to his residence in Eau Claire or Menomonie where he is a student at UW-Stout. He has also not been in class all week.

According to Liedtka's telephone records, his last activity was on November 4, 2018 at 8:25 pm.

This activity could be an incoming phone call or incoming text message. The telephone is now inactive, which means it is either shut off or the battery has died. The GPS coordinates provided by the telephone company led the police to the 1100 block Menomonie Street near the Chippewa River.

Liedtka is described to be 5'7", 170 lbs with dark brown hair and eyes. He was last seen wearing a baseball cap, white button up red plaid and black stripes shirt and jeans. If you have any information of Liedtka's whereabouts, please contact the Eau Claire Police Department at 715-839-4972.