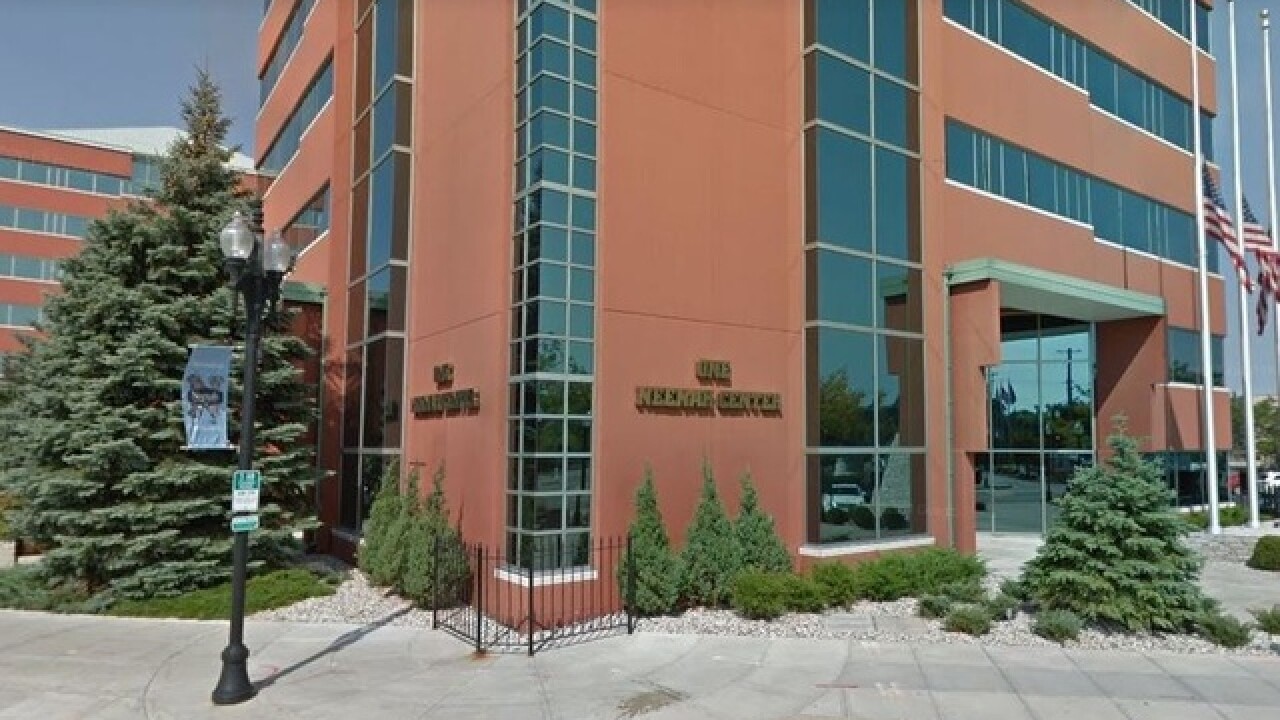 On a per-share basis, the Neenah, Wisconsin-based company said it had profit of 63 cents. Earnings, adjusted for non-recurring costs and restructuring costs, came to 77 cents per share.

The results missed Wall Street expectations. The average estimate of six analysts surveyed by Zacks Investment Research was for earnings of 78 cents per share.

Bemis shares have fallen nearly 7 percent since the beginning of the year, while the Standard & Poor’s 500 index has fallen roughly 1 percent. The stock has declined roughly 4 percent in the last 12 months.