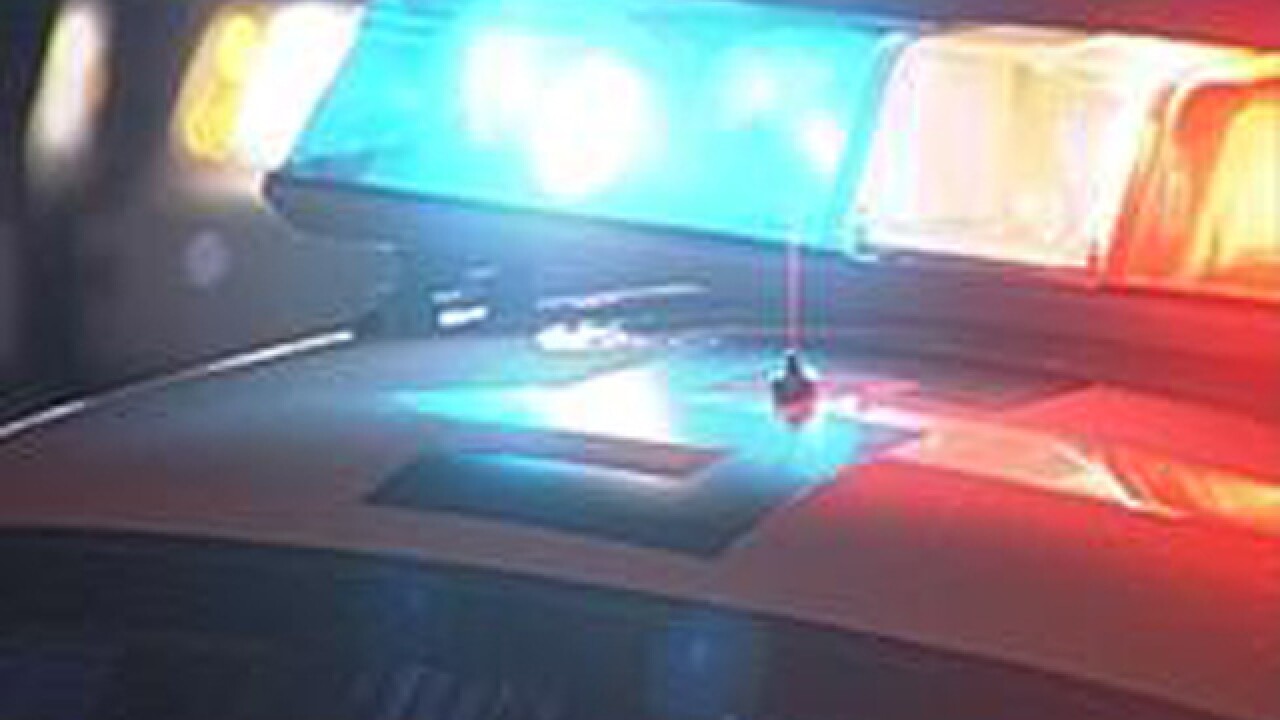 Authorities have released the name of a 68-year-old man who apparently drowned in a kayaking accident while duck hunting in western Wisconsin.

Authorities say Schuster and his 34-year-old hunting partner were duck hunting while kayaking in the La Crosse River near Bangor on Sunday. Jim Schuster’s kayak became entangled in a tree, causing the kayak to tip and submerge him.

His partner tried to rescue Schuster but also had trouble in the cold water. The partner called for help, and another person who happened to be in the area pulled both hunters from the water and called 911.

Authorities say Jim Schuster died at the scene. His partner was treated by first responders and released.