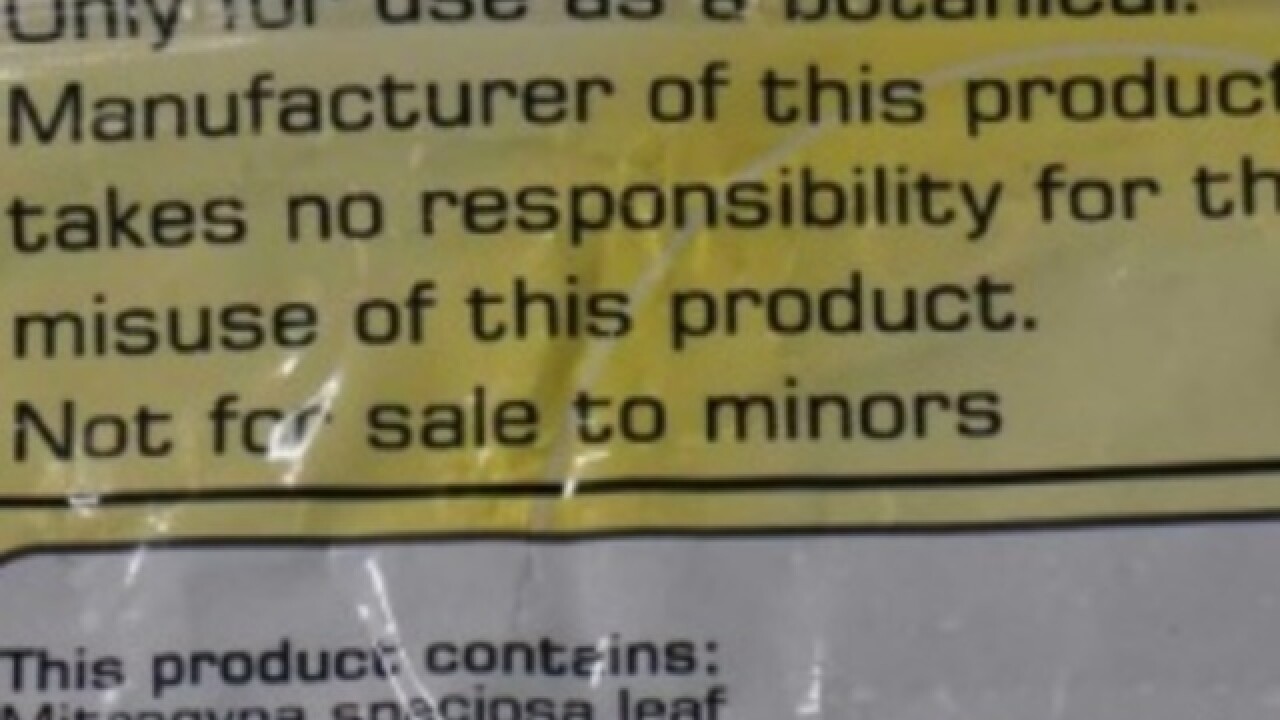 Copyright 2018 Scripps Media, Inc. All rights reserved. This material may not be published, broadcast, rewritten, or redistributed.
<p>Wisconsin DOJ</p> 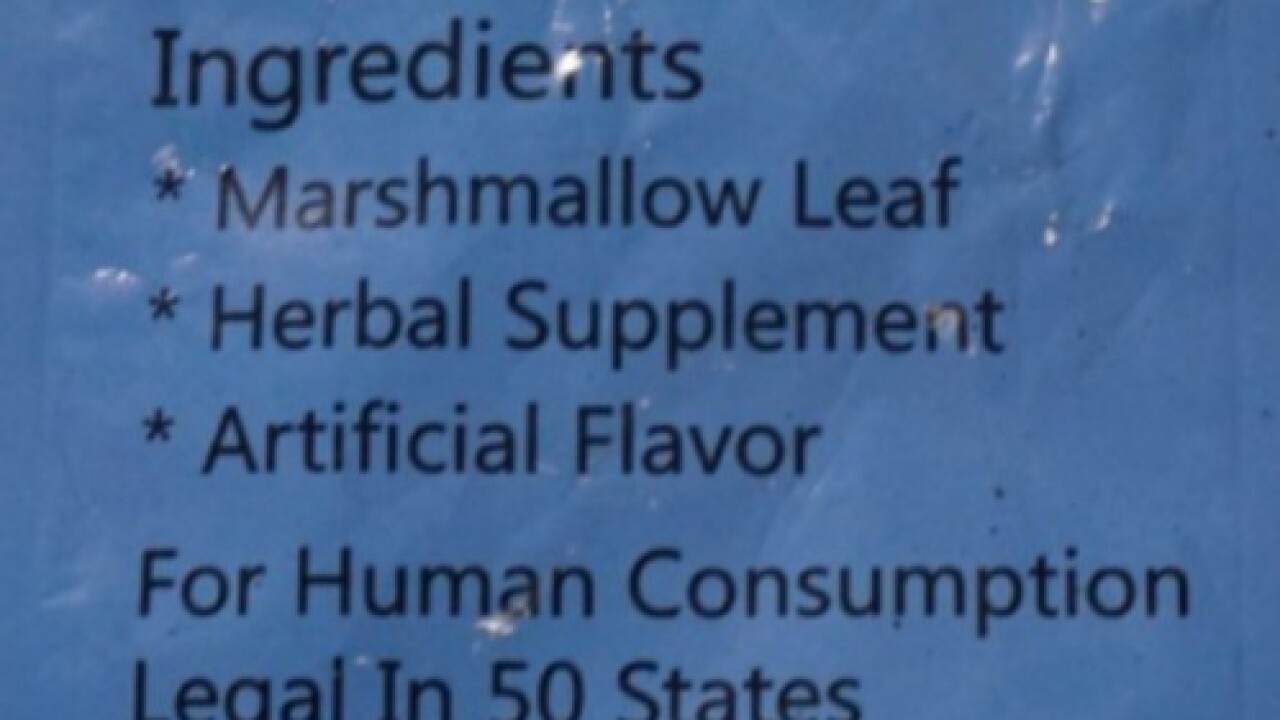 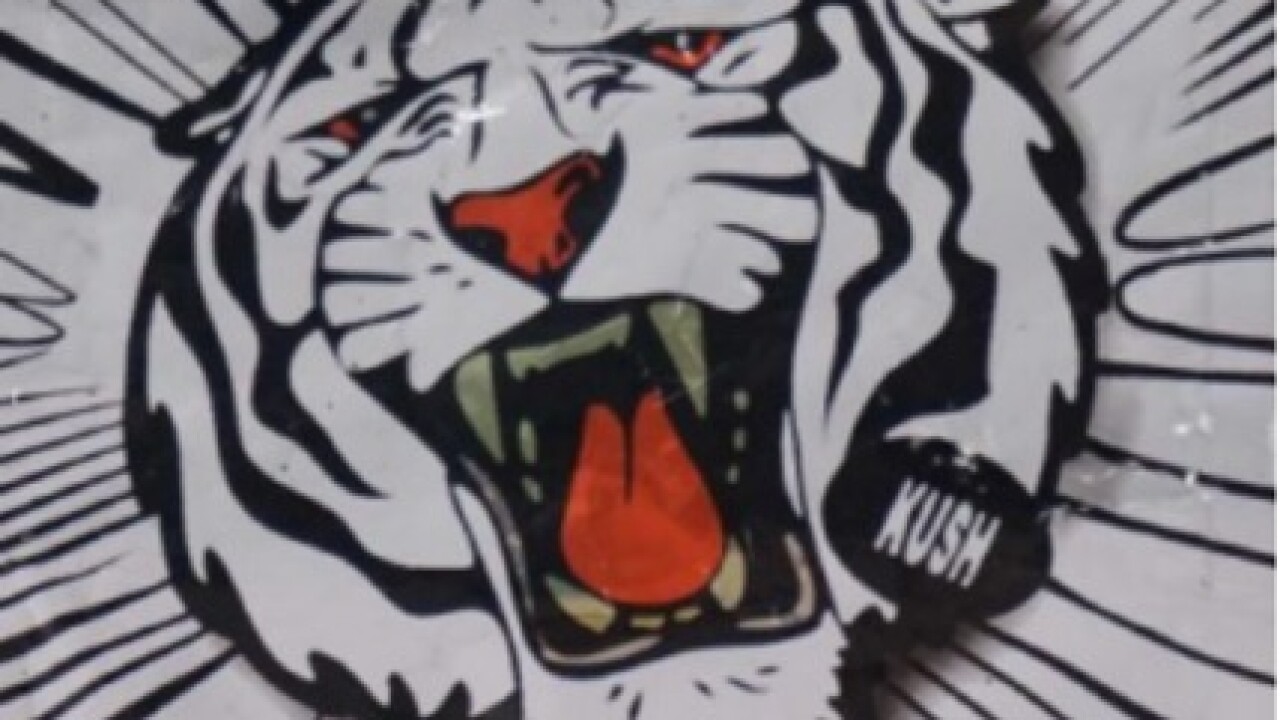 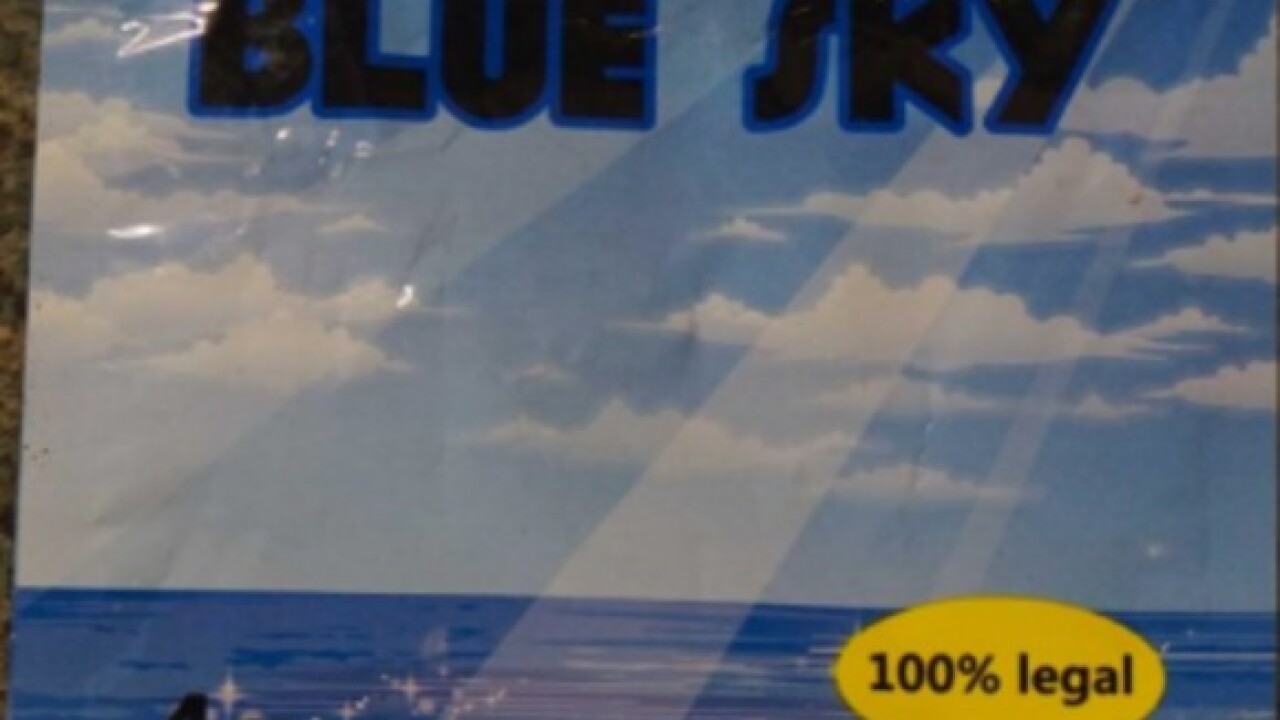 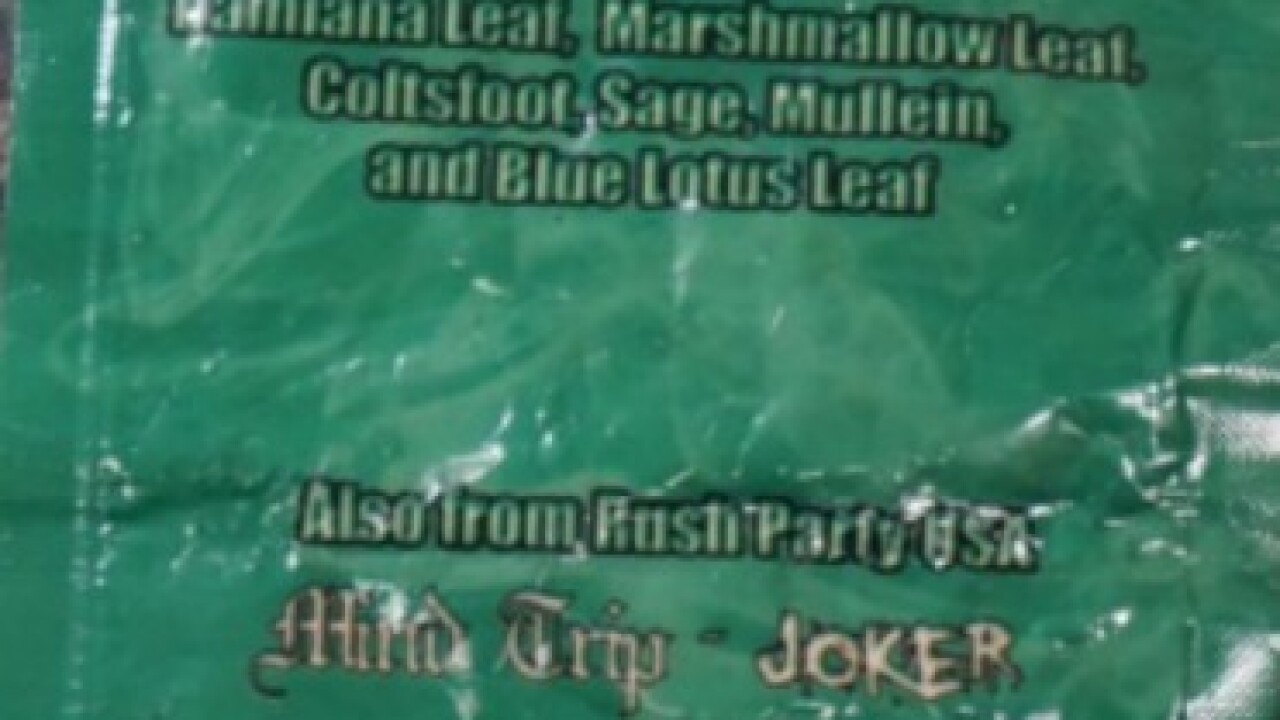 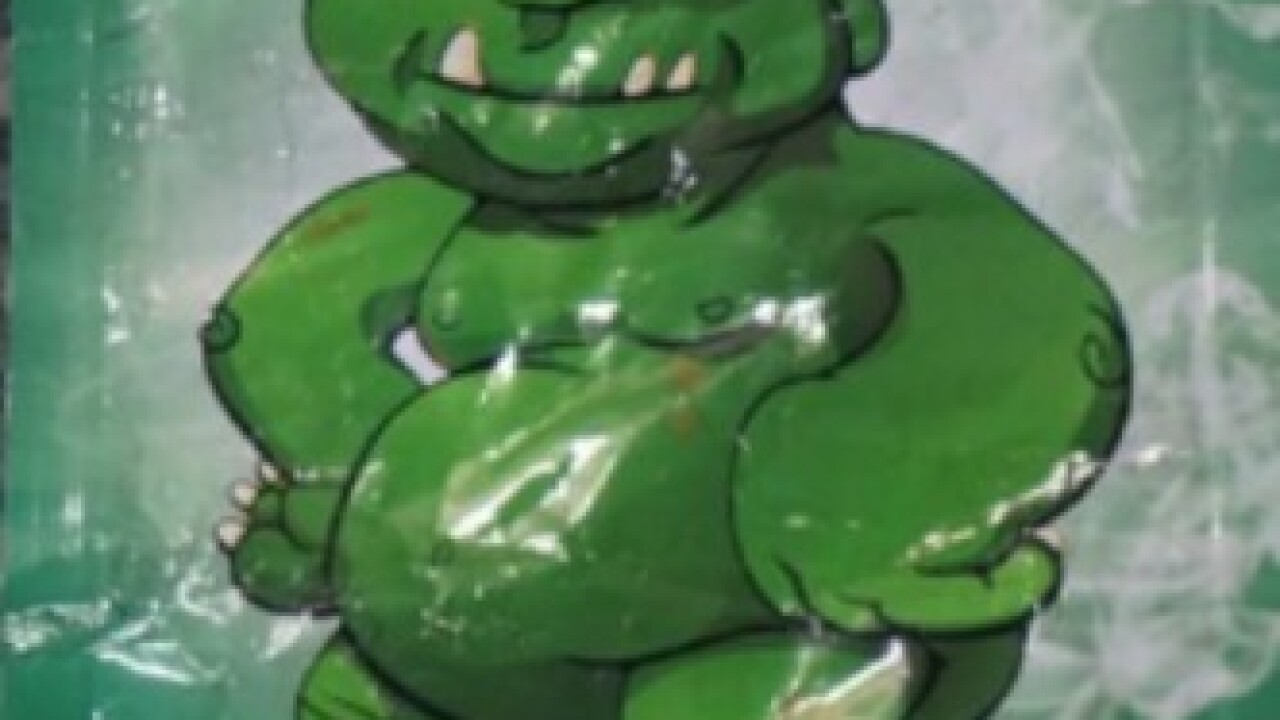 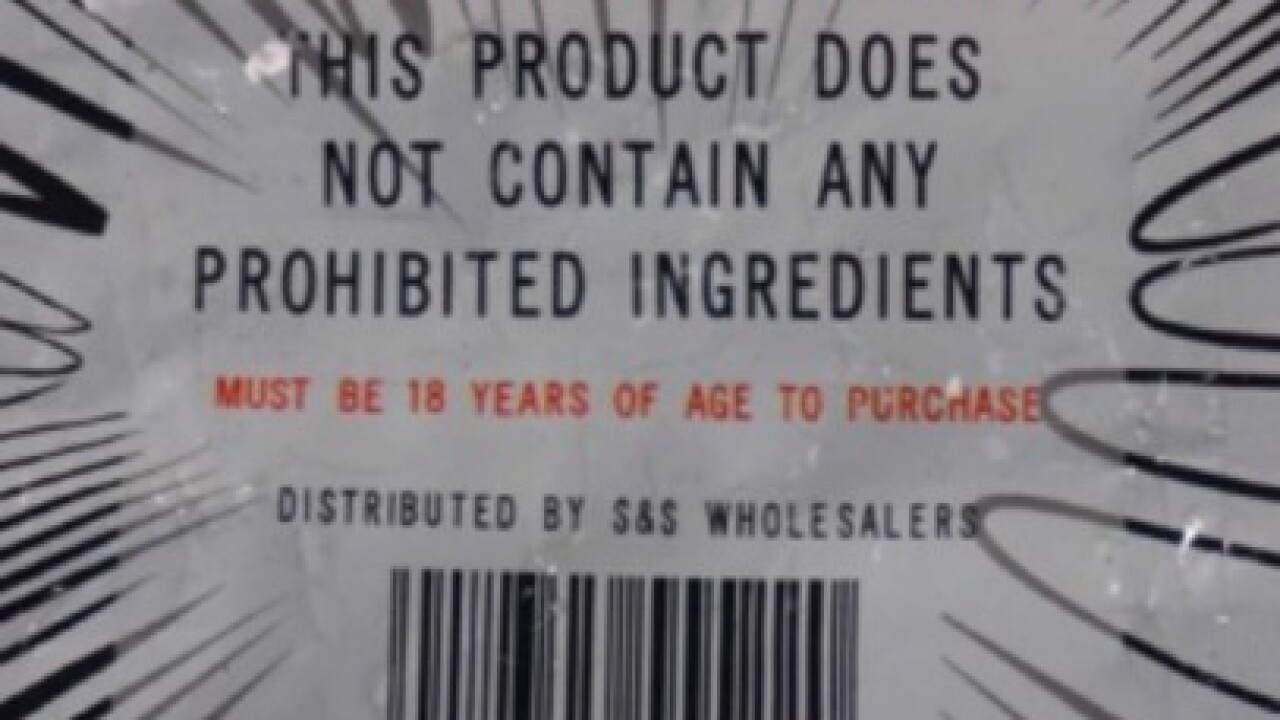 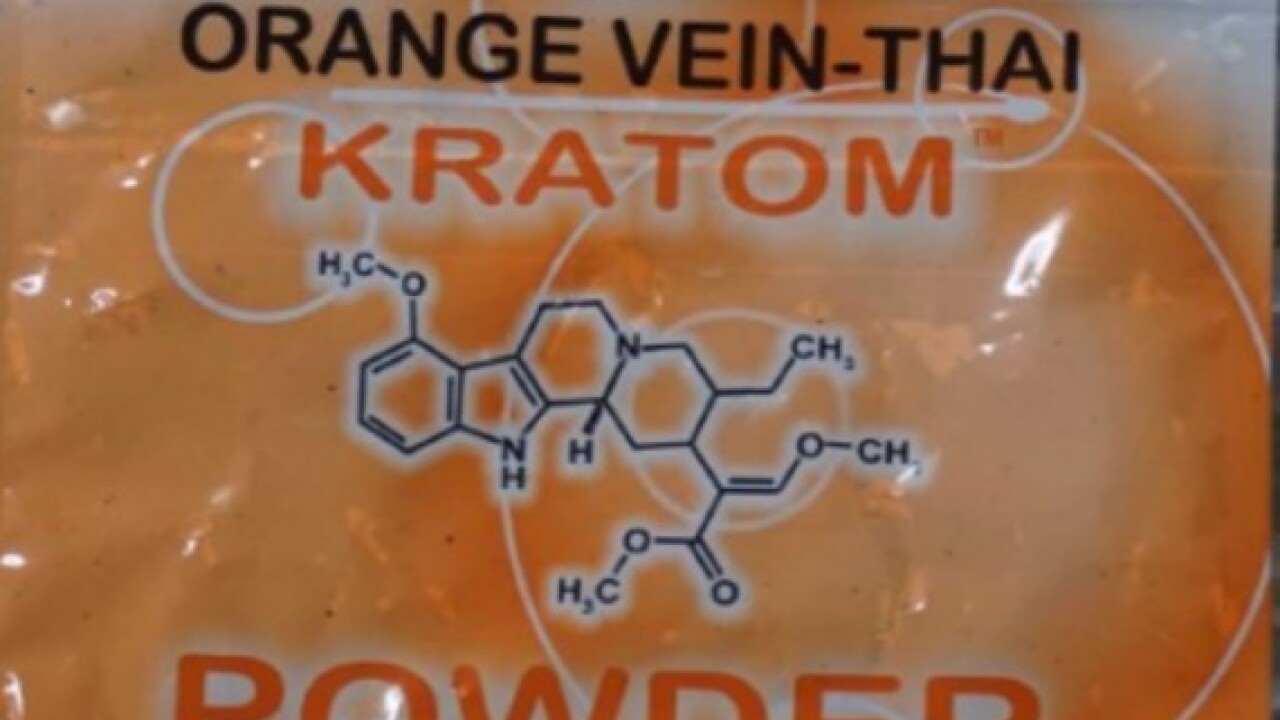 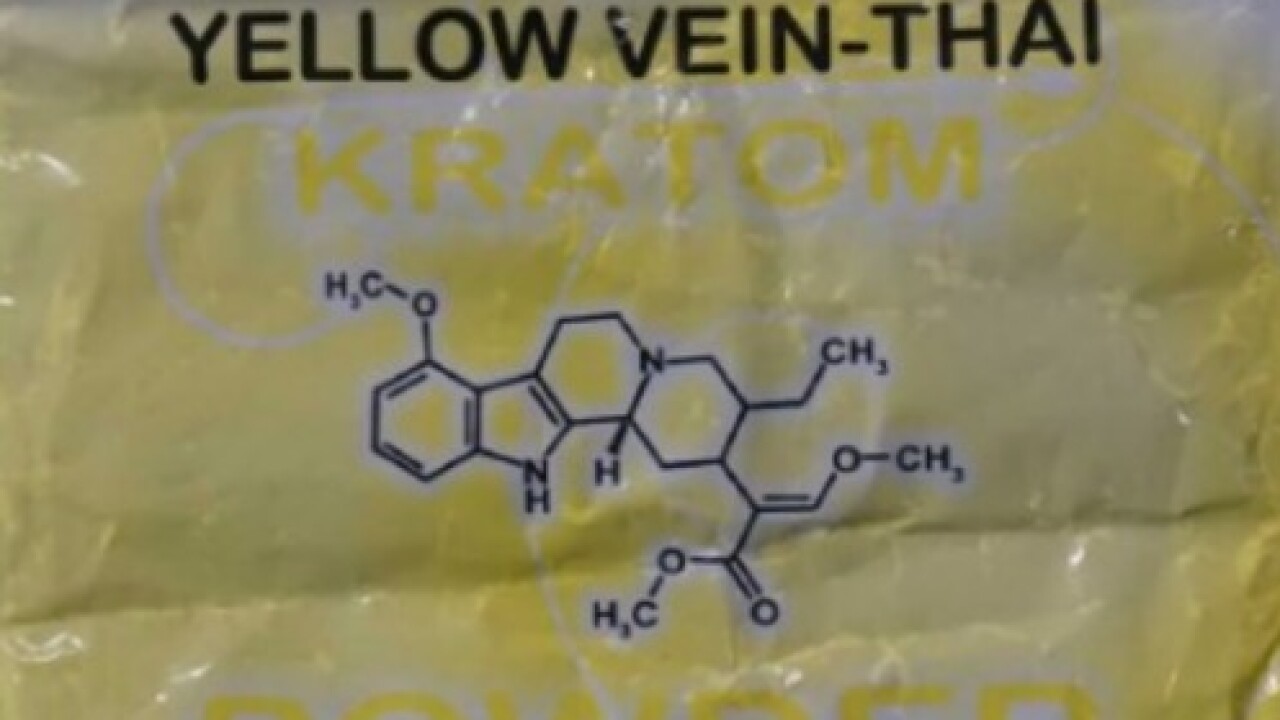 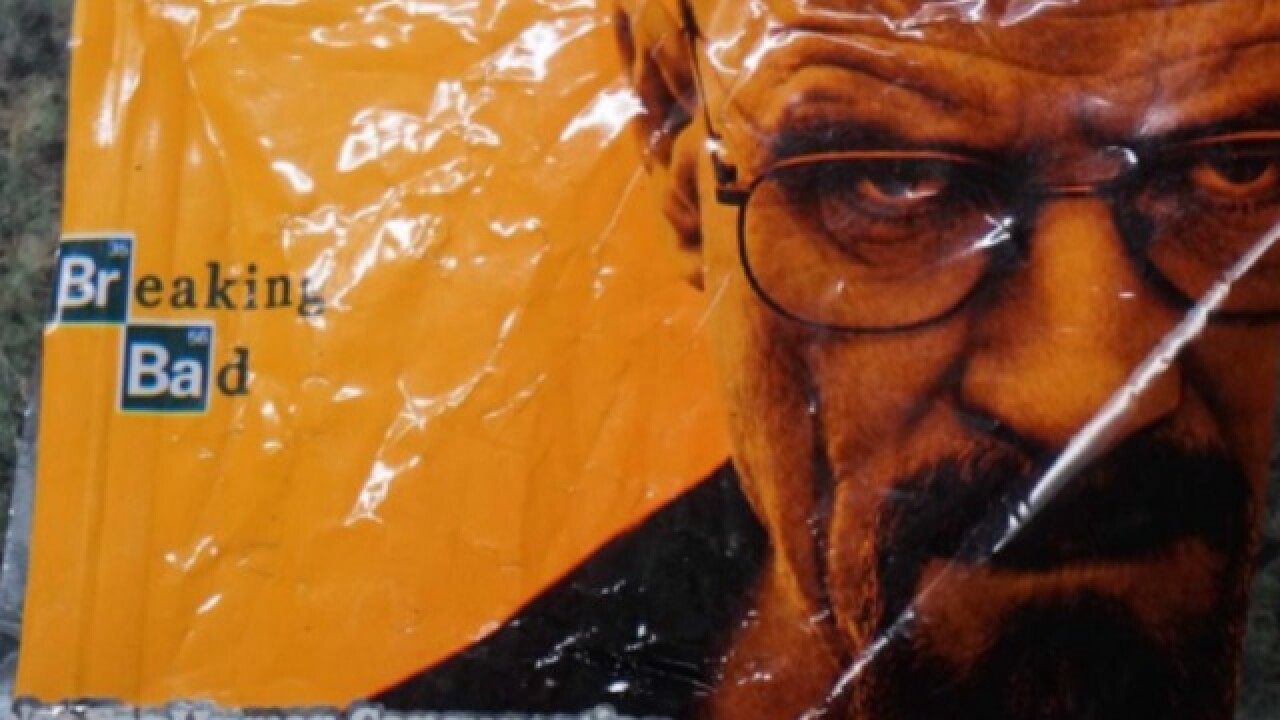 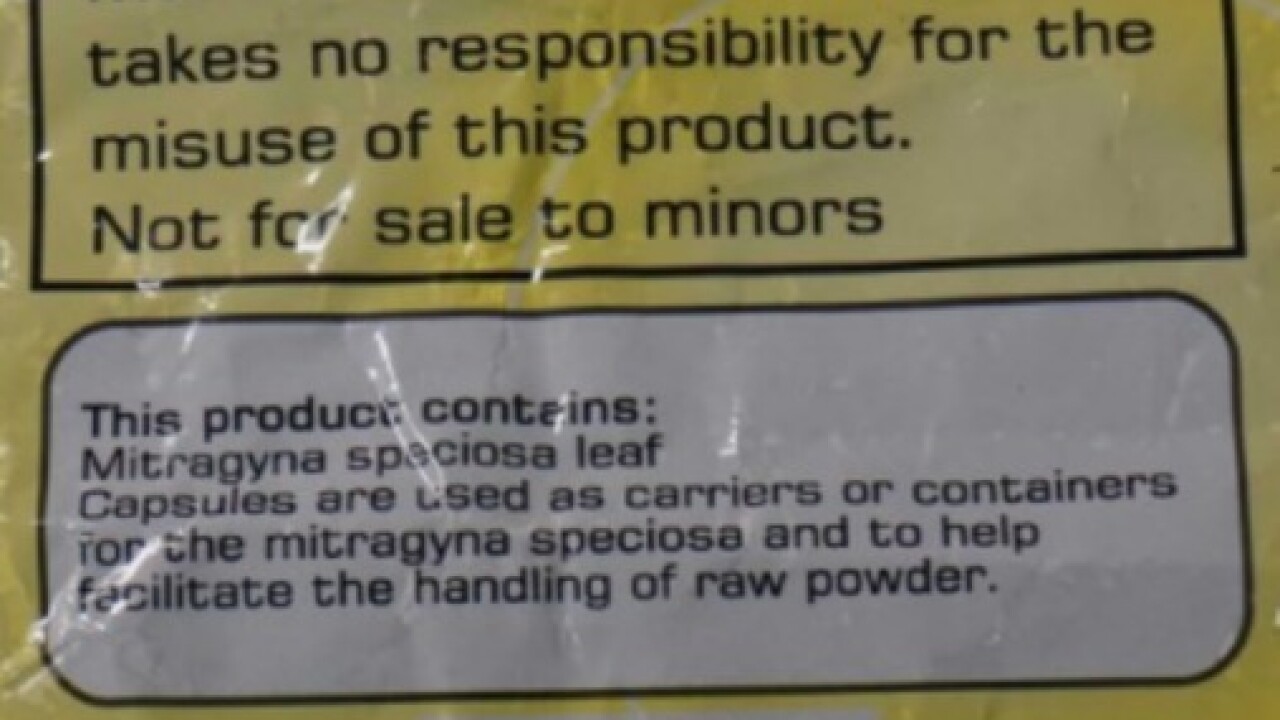 The Wisconsin Department of Justice and Milwaukee County officials say that there have been two deaths in Milwaukee County in recent days that may be linked to the use of synthetic cannabinoids, or “fake weed”.

The DOJ says although the exact cause of death has not been confirmed yet in the Milwaukee-area cases, the victims’ symptoms and initial law enforcement investigation indicate that the “fake weed” was laced with rat poison, leading to the victims bleeding to death.

According to the DOJ, synthetic pot can be found in places like convenience stores, gas stations, drug paraphernalia shops, novelty stores, and online.

The Wisconsin Department of Health Services released a warning on June 21, 2018, as use of synthetic cannabinoids resulted in more than a dozen people in Wisconsin requiring hospitalization for severe bleeding.

The CDC has also issued warnings of severe bleeding and death related to the use of synthetic marijuana.  According to the organization, Illinois has had more than 160 cases and at least four deaths related to these drugs. The cases in Illinois were tested at a lab and found to be positive for Brodifacoum, which is a highly toxic chemical found in rat poison.

In a news release, the DOJ and law enforcement are urging anyone using synthetic cannabinoids to stop and get rid of them.

People who have used these drugs and have severe or unexplained bleeding or bruising should call 9-1-1 or go to the Emergency Room immediately. The DOJ says the harmful products can stay in your system for a long period of time.

If you or someone you know needs help, contact the Wisconsin Poison Center at 1-800-222-1222 or www.wisconsinpoison.org.

Here are some of the names of products being sold: