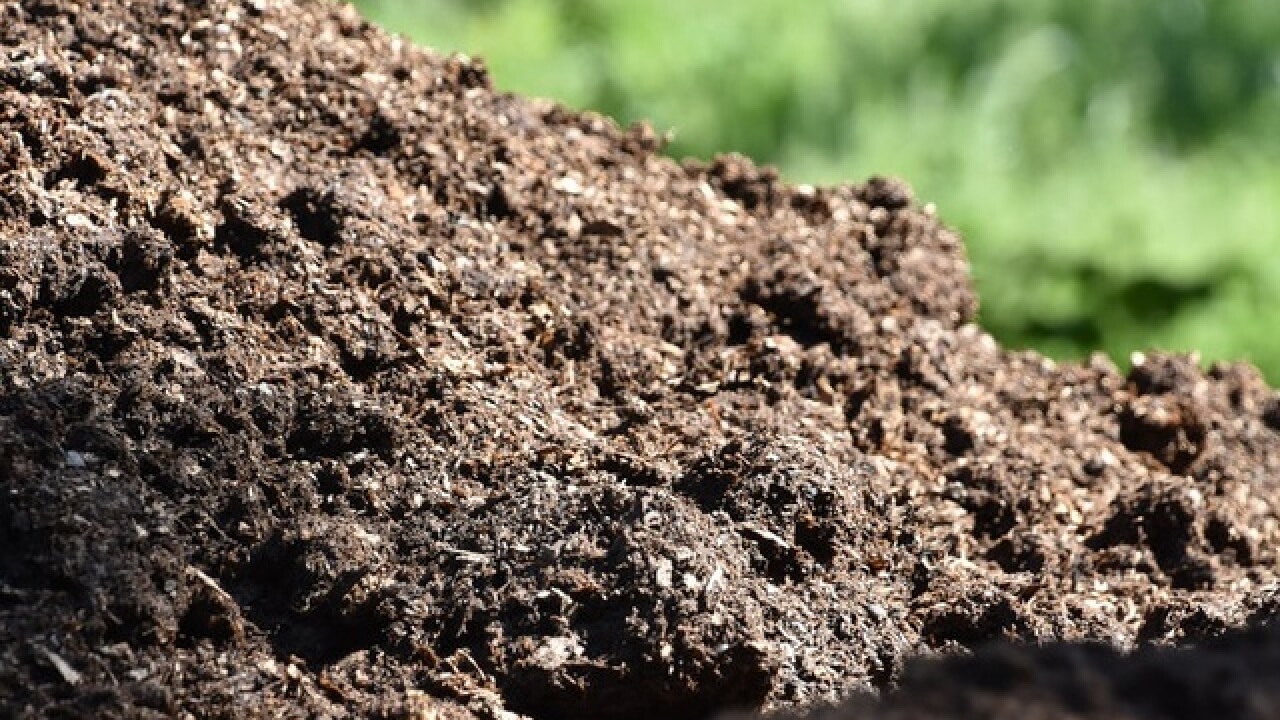 Copyright 2018 Scripps Media, Inc. All rights reserved. This material may not be published, broadcast, rewritten, or redistributed.
FILE PHOTO of manure

Wisconsin Department of Natural Resources has released a statement on a new manure spill:

State, county and Oneida Nation staff are responding to a large manure spill causing a fish kill in Silver Creek on the Oneida reservation about four miles west of Ashwaubenon.

The spill occurred on the Phil Robertson farm on County Road E immediately west of the Outagamie-Brown county line. It was reported at 1 p.m. Monday but likely started the night before. Before the source of the spill was stopped an estimated 300,000 gallons of manure were released into a grassy waterway and into Silver Creek, a tributary of Duck Creek. The manure flowed east and most of it is in Brown County.

Cleanup efforts started after the initial report and are continuing. The farm is not a CAFO (concentrated animal feeding operation). Oneida Nation staff is monitoring water quality with assistance from the state Department of Natural Resources.

Dead minnow species and bluegills have been seen at multiple road crossings on Silver Creek as it flows north towards its confluence with Duck Creek, just north of State 54 near S. Pine Tree Road, about 3 miles northeast of the farm. The manure plume has reached Duck Creek, field staff confirmed today.

The farm reported the spill occurred when a valve holding manure in under-barn storage failed and released most of the contents into the farm’s main manure storage structure. That structure, already nearly full, overtopped and released manure onto a grassy waterway.

A crew from Outagamie County responded immediately after the report and excavated a sump-collection hole in the grassy waterway leading from the farm to Silver Creek. DNR staff also responded quickly and began coordinating cleanup efforts with Oneida Nation officials.