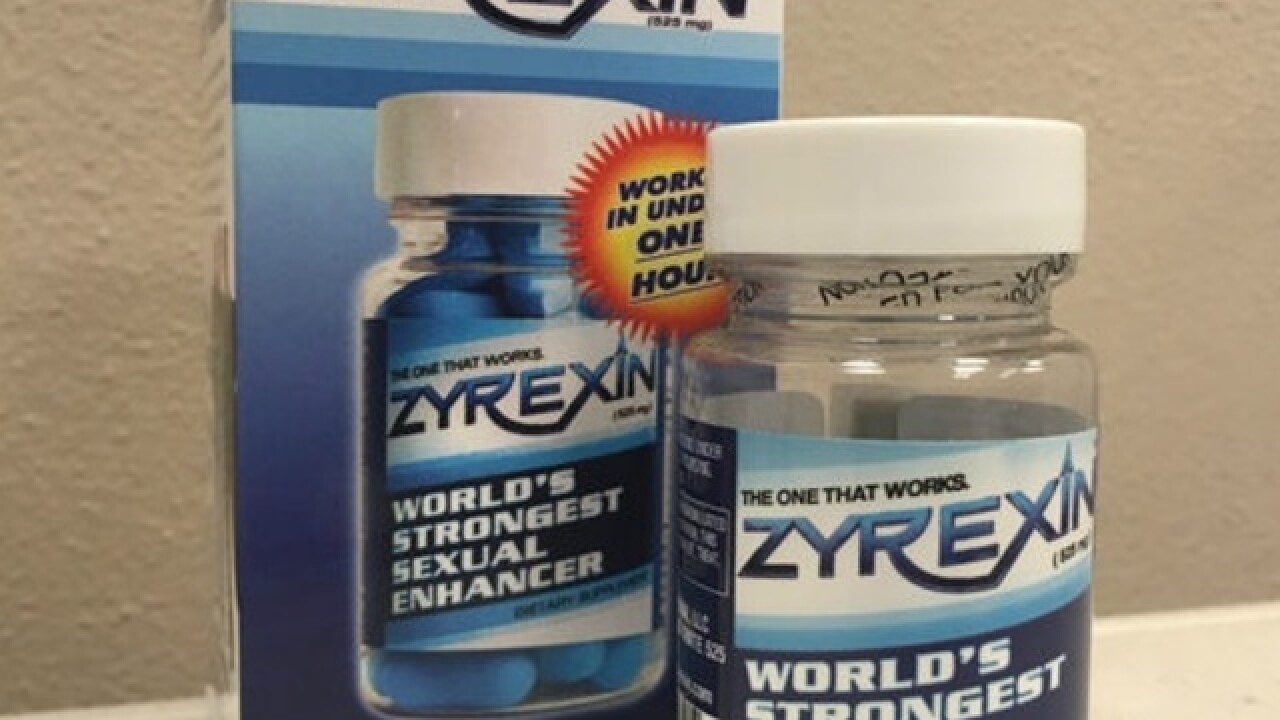 The Rock County District Attorney's Office is reviewing a case after five students were fed brownies laced with an over-the-counter supplement in a so-called prank at a Rock County high school last week.

Clinton police said three Clinton High School seniors bought over-the-counter medicine on May 29 and baked it into a batch of brownies.

Police Chief Dave Hooker said it was a product called Zyrexin, which is marketed as a "sexual enhancer" but Hooker says is classified as a dietary supplement that includes caffeine.

Five other students ate the brownies, and two of them became sick and were taken by their parents for medical attention, police said. They were later released and are in good condition.

Hooker said the three students who brought the Zyrexin brownies to school are cooperating with police and have never been in trouble with police in the past.

Hooker said the report is being forwarded to Rock County District Attorney David O'Leary to review and consider what charges, if any, the three students -- an 18-year-old woman, an 18-year-old man and a 17-year-old boy -- might face.

In a message sent to parents and posted to Facebook Saturday, the Clinton School District called the incident that took place on the last day of school an "error in judgment" that "endangered the health and safety of other students."