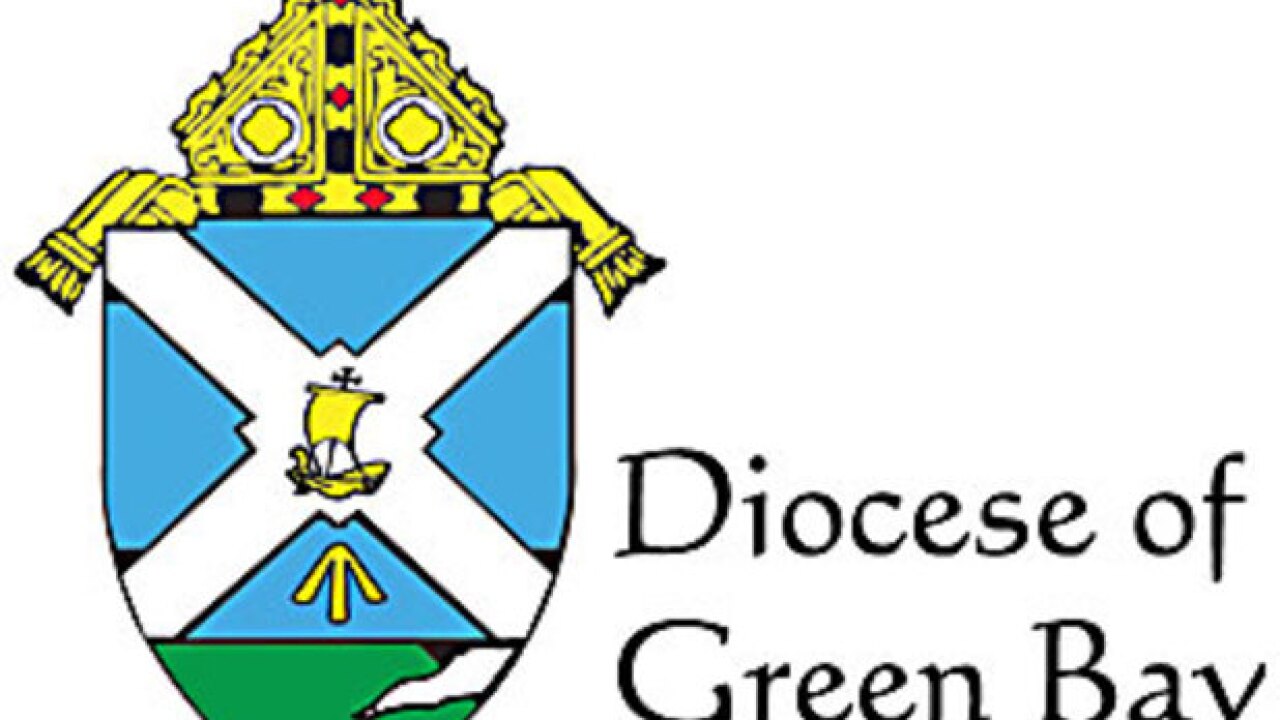 The Catholic Diocese of Pittsburgh has received about 50 new allegations of abuse in the week since a grand jury report was published about sexual abuse by priests.

The new allegations come in the wake of a Pennsylvania grand jury report that documented decades of alleged sexual abuse by priests and a system of cover-ups by Church higher-ups.

In reaction to the grand jury report, and accusations against Theodore McCarrick, the Diocese of Green Bay has released a statement.

In the statement, The Bishop of Green Bay writes: "These reports sicken me and leave me with a deep sense of anger and shame for what has been inflicted on the People of God in the past by certain shepherds of the flock, both the direct offenders against children and the purported cover up engaged in by some bishops."

The Bishop also writes that the "Independent Review Board of the Diocese of Green Bay" will review the process relating to people who come forward with any complaint of possible sexual abuse.

The full statement can be read here.