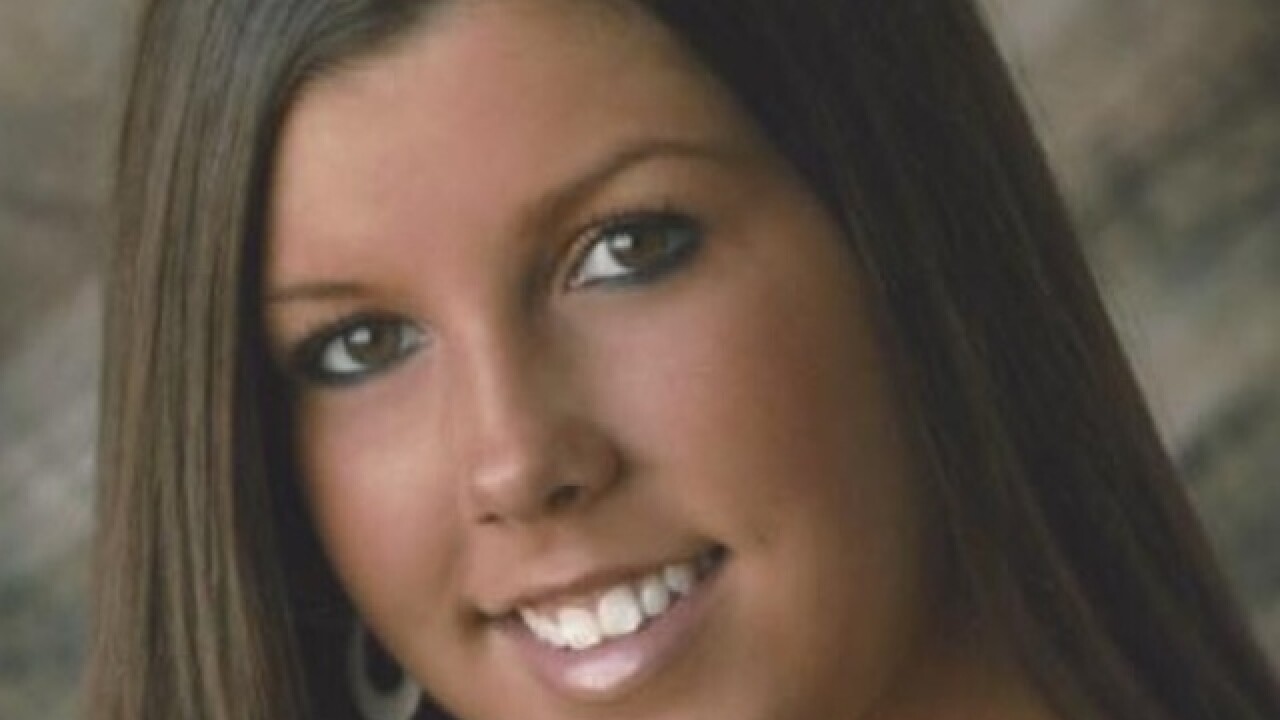 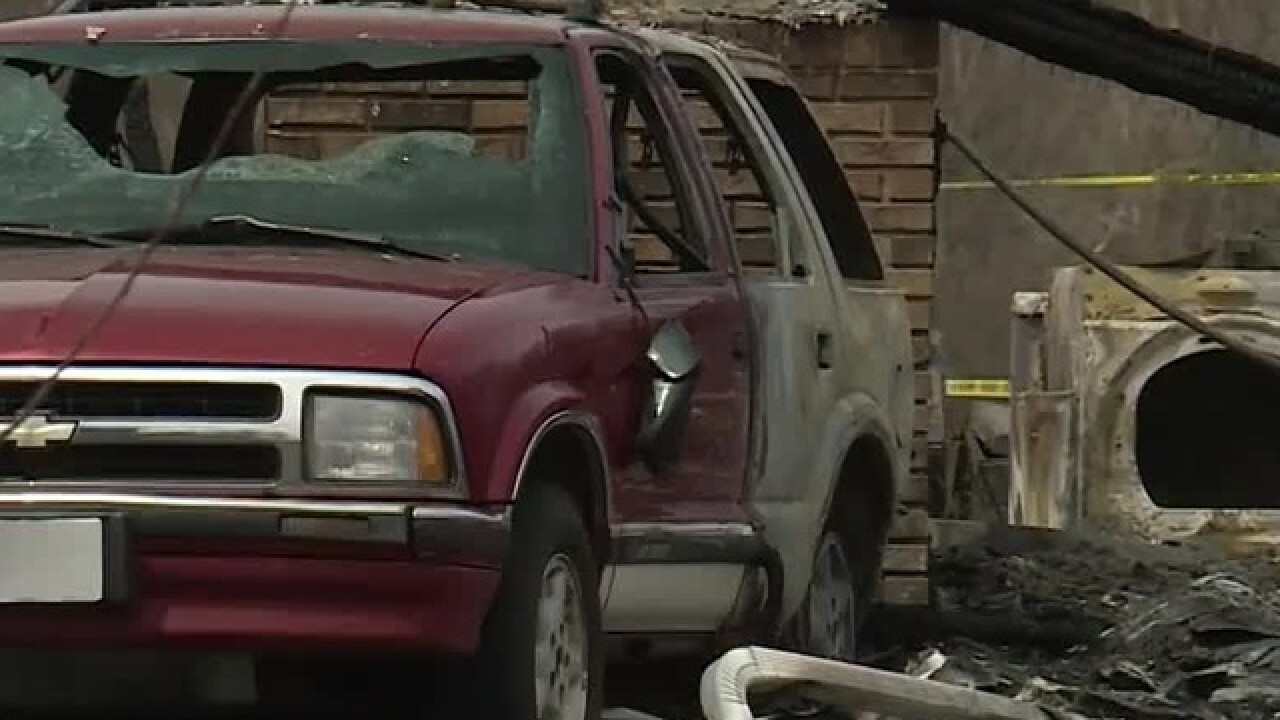 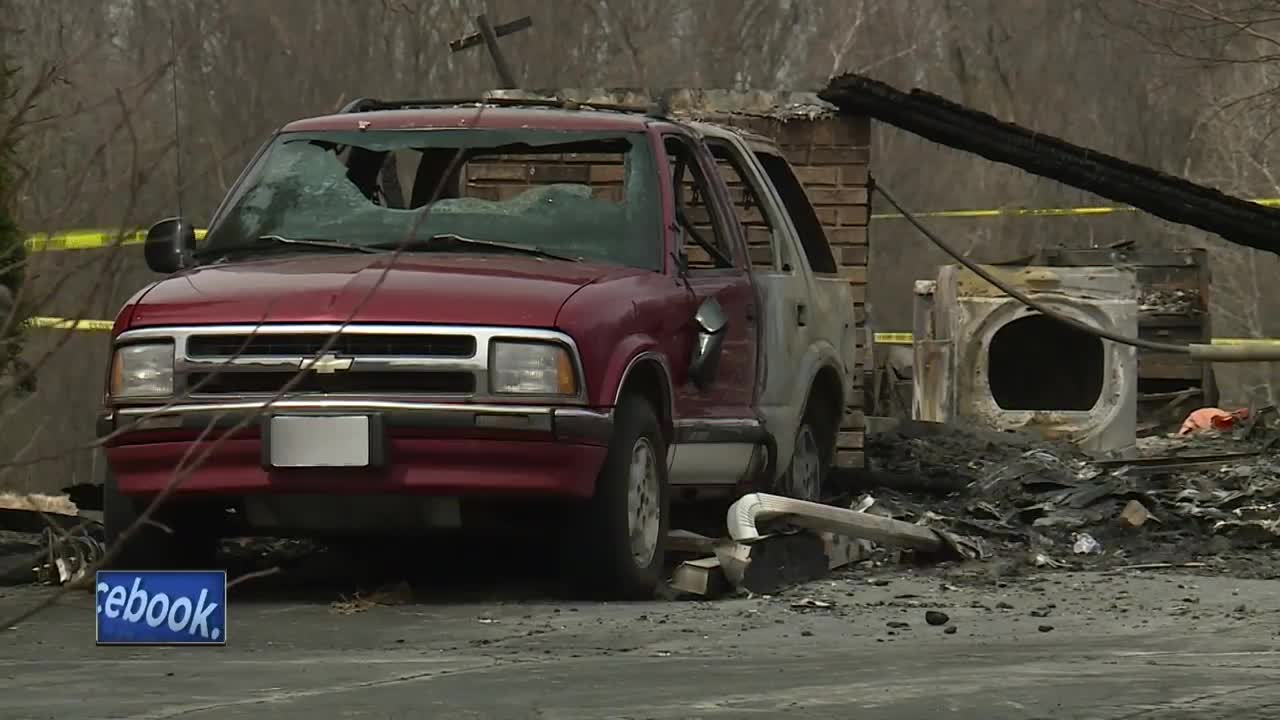 After three long months of waiting, an Appleton family has found out the circumstances of their daughter’s death. Back in May, 27-year-old Ashley Mielke was found dead in a home that burned down in the Town of Clayton. Just this week, the Winnebago County Sheriff's office says it was a murder suicide orchestrated by 36-year-old Jeremy Wallenfang.

Ashley Mielke was visiting a home just off of Breezewood Lane in the Town of Clayton back in May. When investigators say her and a man she had a relationship with, Jeremy Wallenfang, started fighting.

"With the evidence obtained as well as the statements that were obtained, we believe that there was some sort of a verbal altercation," says Detective Captain Dave Mack of the Winnebago County Sheriff’s office.

Witnesses say they heard the two argue in the past and even heard Wallenfang’s threats directed at Mielke. These were threats investigators say were heard more than once by witnesses in the months leading up to Mielke’s death.

"He specifically had threatened to kill her and burn the house down," says Mack.

By the time fire fighters made it to the burning home, they couldn't even go inside, it was too dangerous. Today after three long months of investigation, detectives have determined Wallenfang shot and killed Mielke, started the home on fire, and then turned the gun on himself.

And while it’s difficult for the victim’s family to find justice in a situation like this, law enforcement hopes they can find some closure knowing how their beloved relative and friend was taken too soon.

"We are trying to give information to those families. To give them answers to let them know what happened to their loved ones in their final hours. And also to speak as the voice for the victims that are deceased. They are no longer here, but we still have a duty to them to give them some sort of justice," says Mack.