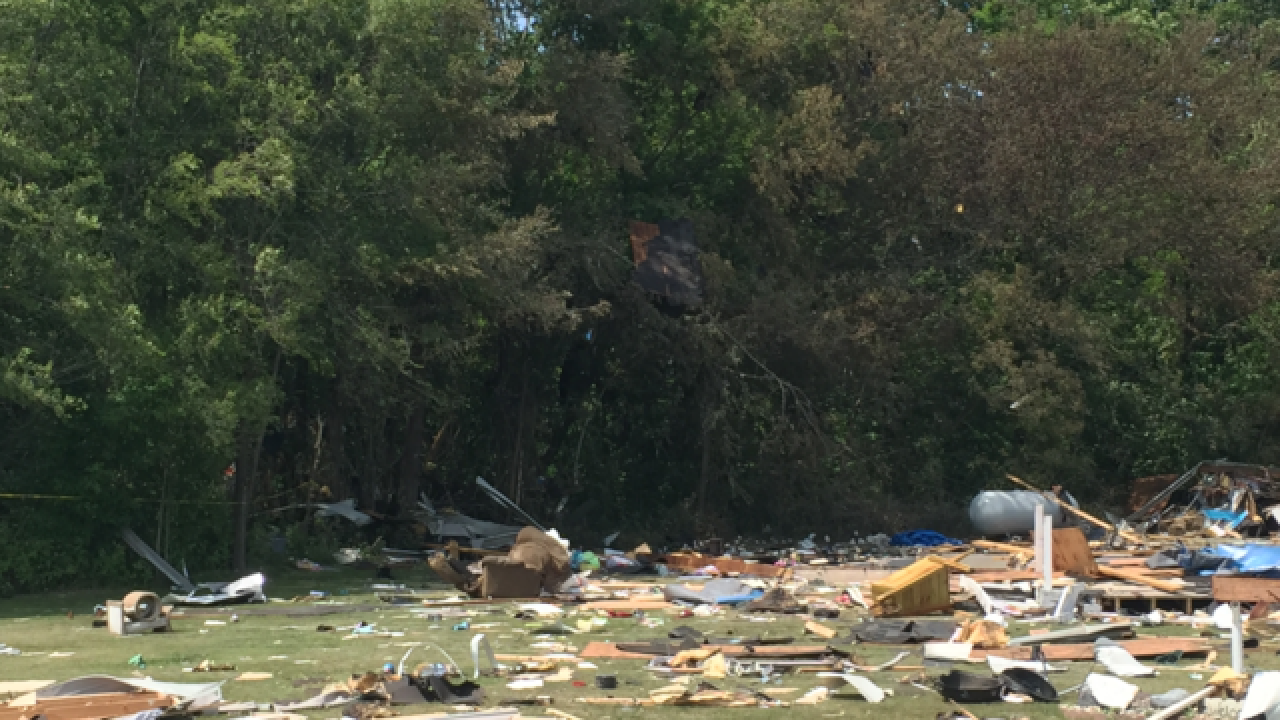 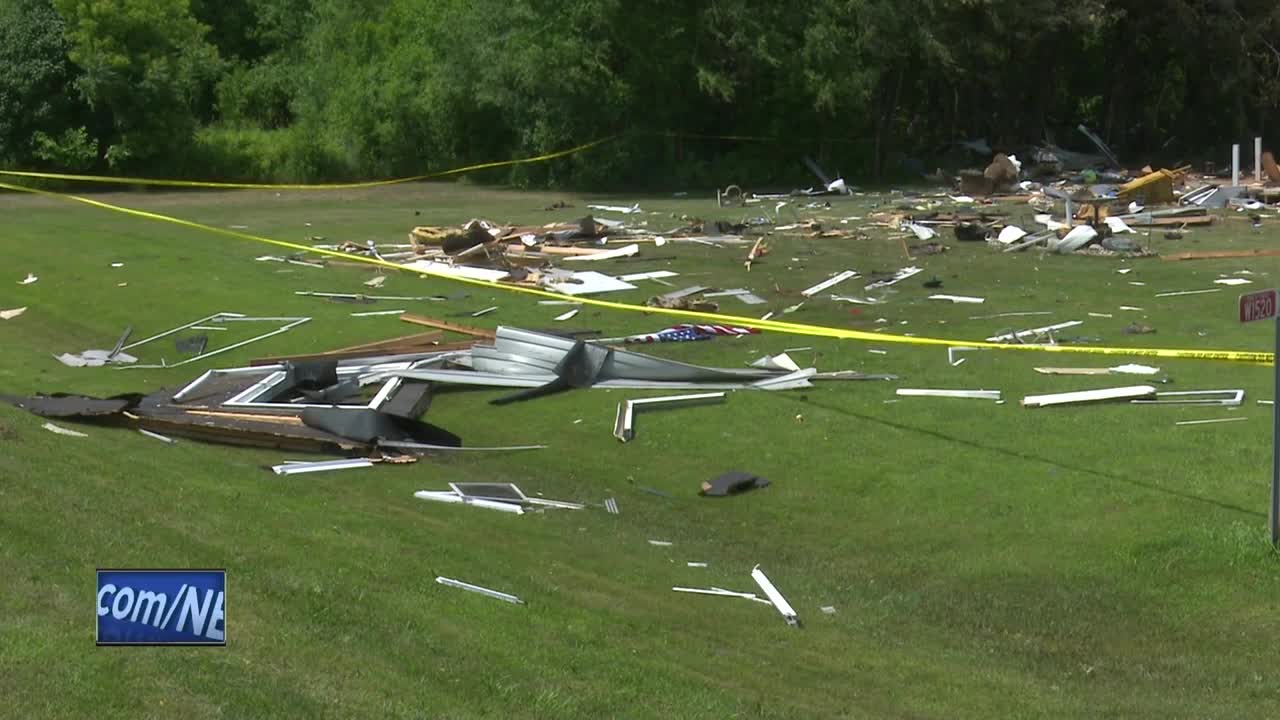 Outagamie County officials say they received a call about a house explosion on W1520 Ray Road on the Oneida Reservation Saturday morning.

They say they found the home severely damaged. Fire officials say a deceased female was found inside.  They have identified her as Emily Tank, 27.

A male was also found and sent to St. Vincent’s Hospital. Authorities identified him as Alan Wiesler, 65, who later on dead from the injuries.

The Wisconsin Department of Justice – Division of Criminal Investigation has determined the cause of the explosion was not criminal. They believe it was caused by a gas leak. The criminal investigation is closed.