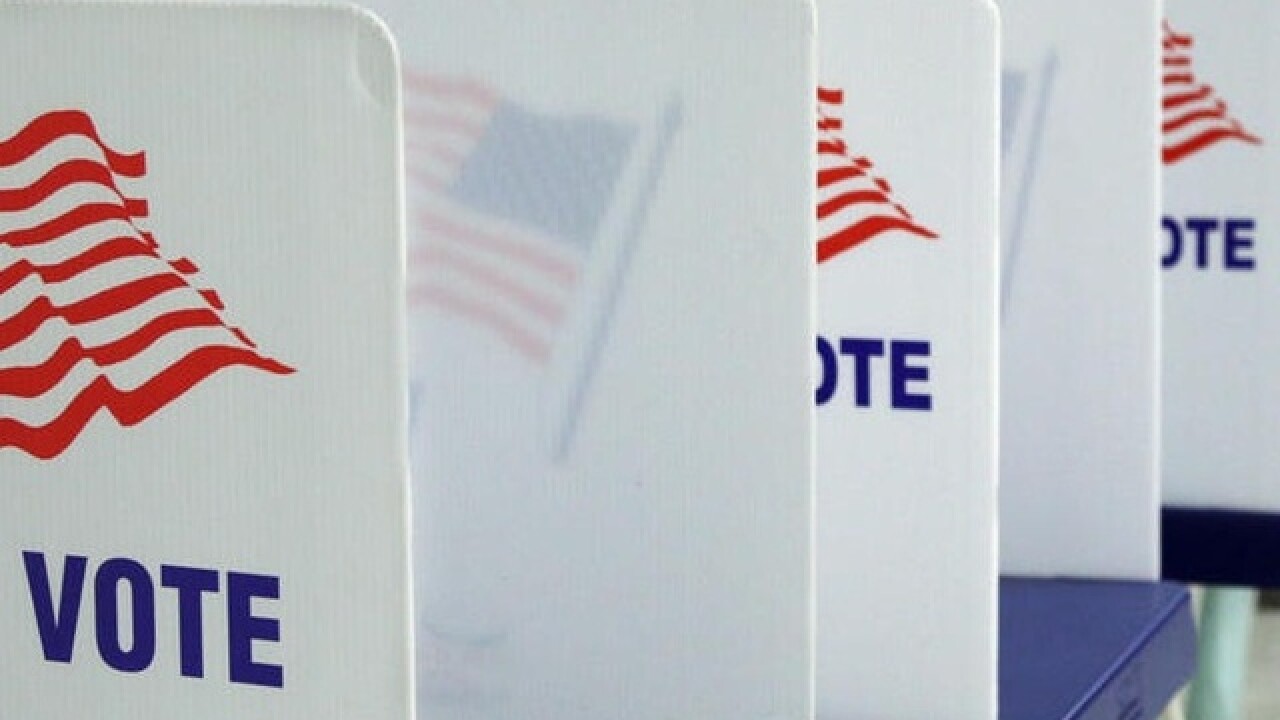 National Democrats are crowing over picking up a legislative seat in a Wisconsin special election.

Democrats split two races for open seats on Tuesday, but with both seats previously held by Republicans, they portrayed the outcome as more evidence they are poised for midterm success.

Caleb Frostman beat state Rep. Andre Jacque in Senate District 1. The Democratic Legislative Campaign Committee said it's the 44th district to move from Republican to Democrat since the 2016 election.

Despite that win, Democrat Ann Groves Lloyd has conceded defeat in a race for an open seat in a south-central Wisconsin Assembly seat.

The win strengthens Republicans' hold on the Assembly, boosting their majority to 64-35. The Legislature isn't expected to convene again until January, however, and Plumer will have to run again in November to keep the seat.

Lloyd has already registered to run again, setting up a rematch.