Democratic candidate for governor drops out 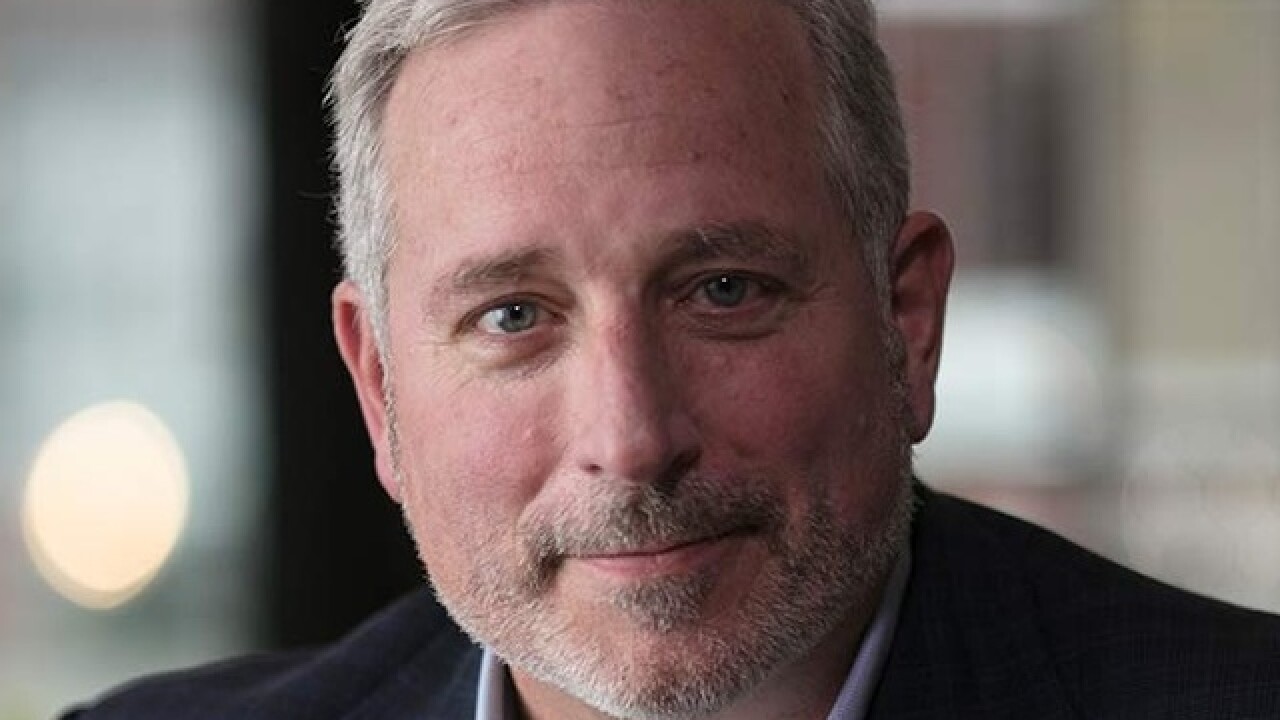 Gronik announced Thursday he was dropping out of the race. That leaves nine Democrats in the field looking to take on Republican Gov. Scott Walker.

Gronik got into the race nearly a year ago, in July 2017. A political newcomer, he was not able to break away in a crowded field of Democrats including current and former office holders.

He says in a statement that running for governor was the greatest journey of his life. He cited a Marquette University Law School poll released on Wednesday that showed him with single-digit support, far behind the leader state Superintendent Tony Evers.

Gronik did not immediately endorse another candidate, but encouraged Democrats to coalesce around someone they believe can beat Walker.