Debate continues over sale of Lakeshore Golf Course in Oshkosh 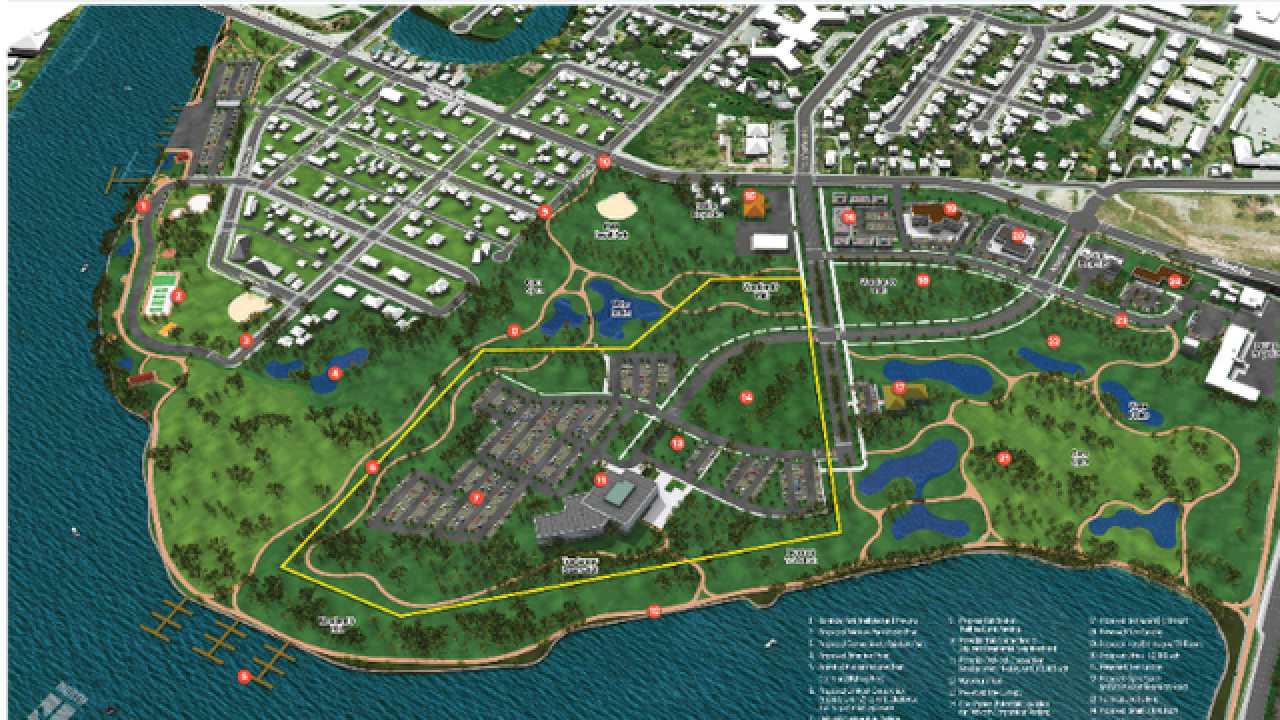 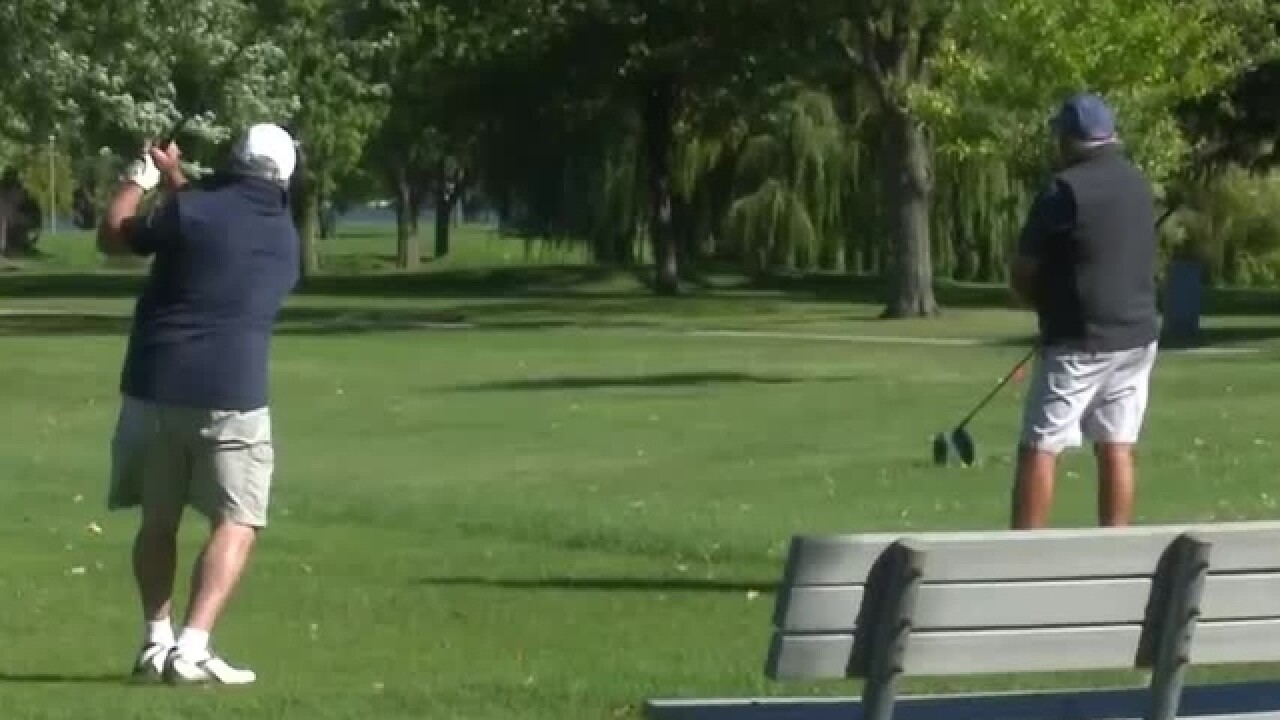 Debate continued Wednesday over the sale of an Oshkosh golf course.

Several options for Lakeshore Municipal Golf Course's future were on the table at the Oshkosh Convention Center Wednesday during a public input session. Each option was a possible plan if the course was sold to Oshkosh Corporation.

Those against the sale said the city did not allow input on its plans for a possible sale. City leaders said the city needs to sell the space to keep jobs.

The land would go to Oshkosh Corporation, according to the city, to build a new headquarters on what it calls a campus.

The company has a very detailed list of what it wants.

People on the course told NBC26 they would hate to see it go and are asking for a change.

"There's no reason why Oshkosh truck would enjoy not only having a park but a beautiful 18 hole golf course surrounding their facility," said neighbor Rob Hartley. "The area that was used for commercial and retail space could easily be absorbed into green space."

The Greater Oshkosh Economic Development Corporation, which aims to grow and improve the local economy, has strongly stated its support of the project.

"The redevelopment of Lakeshore would create more accessible recreation and public space for all to enjoy," it said in a press release.

There will be several more public input sessions throughout the month of October. The Oshkosh Common Council will vote on the sale on November 14.