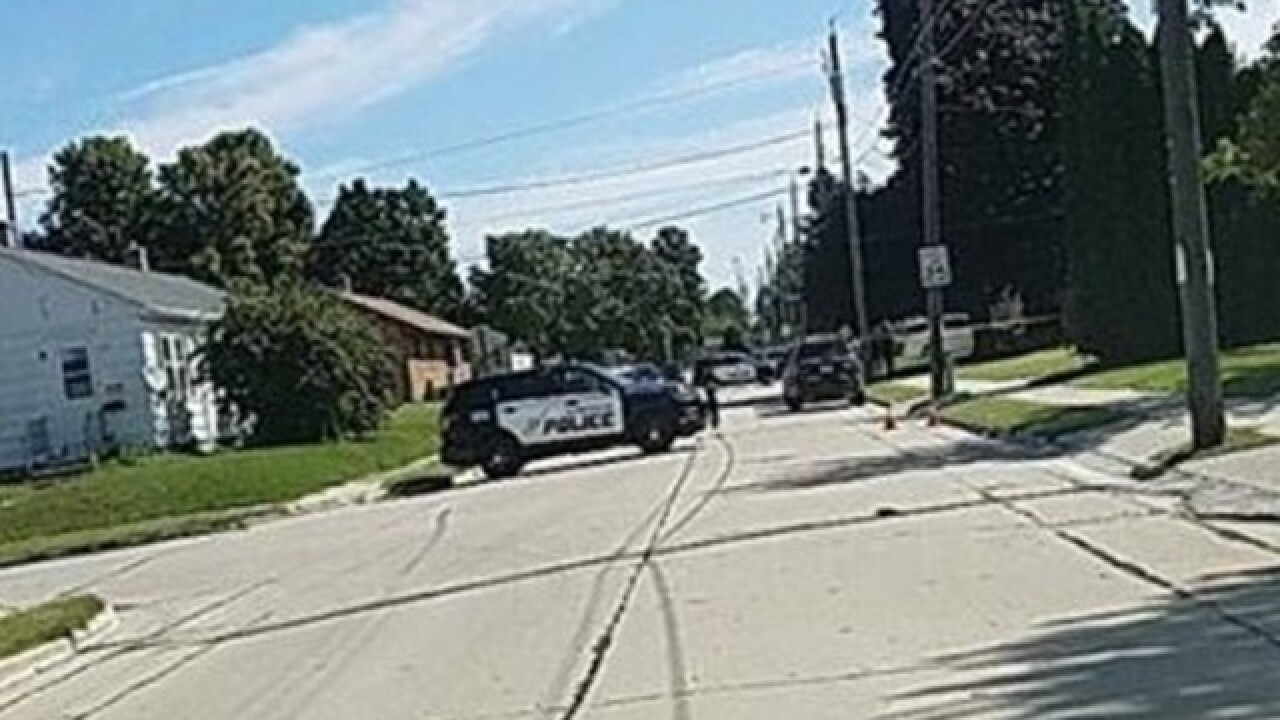 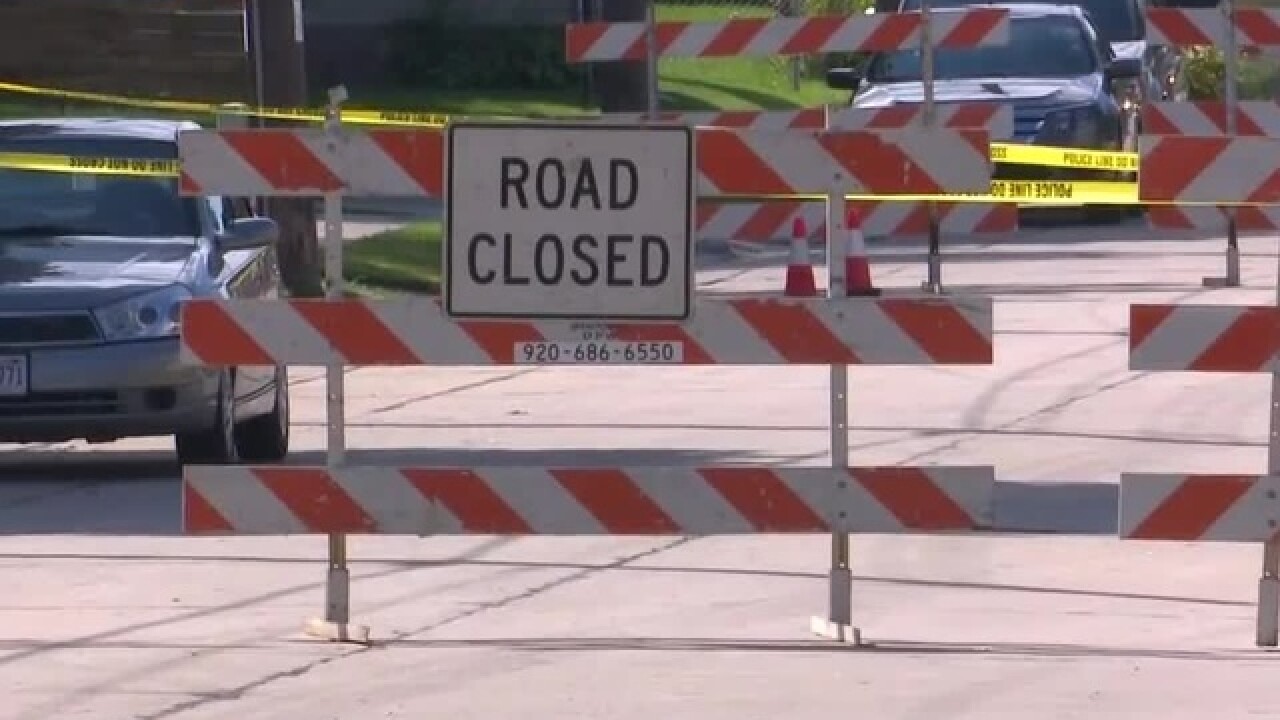 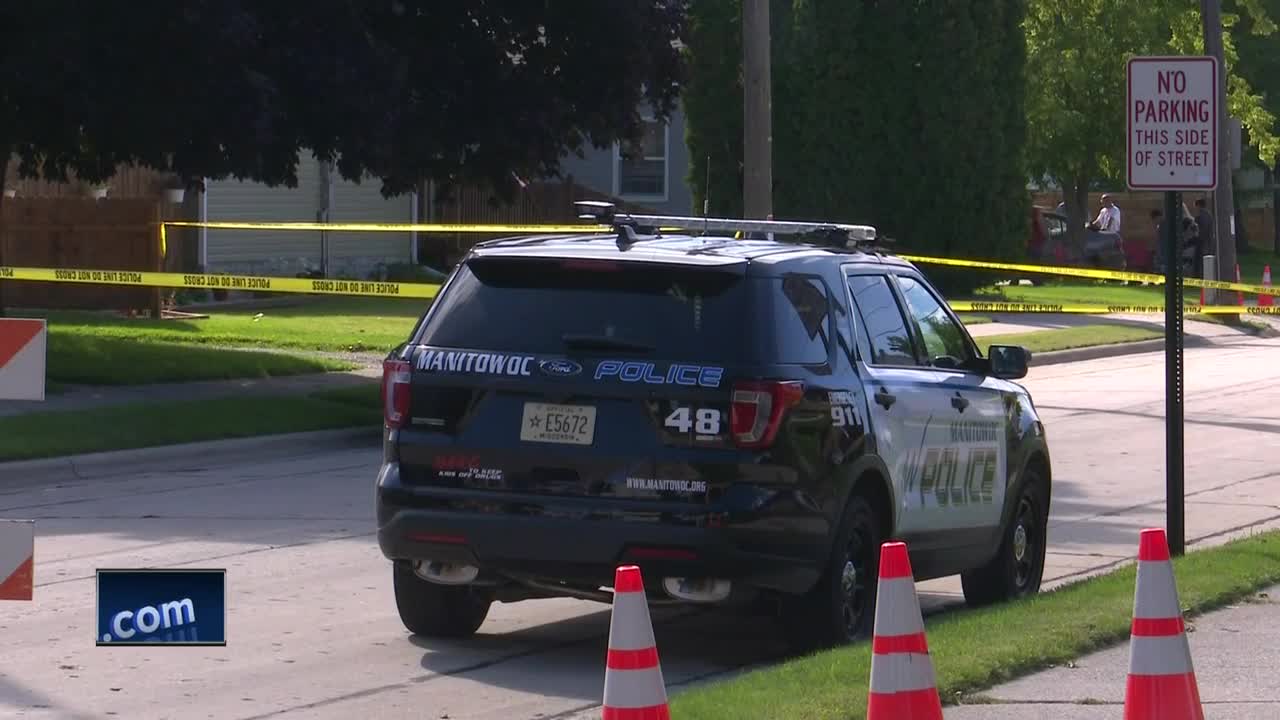 UPDATE: Police have released the names of the victims: 51 year old Richard Miller, and his 19 year old daughter, Jocelyn Miller.

Police are investigating this crime as a double homicide.

Police are investigating the death of two people at a home in Manitowoc on Sunday.

Around 10:30 am on Sunday, officers from the Manitowoc Police Department responded to a home on Dale Street for reports of two deceased people.

Police found a 51 year old man, and a 19 year woman who live at the residence died from apparent gunshot wounds.

Police do not believe the public is in any danger at this time.

Police say they are in the beginning stages of the investigation and are not currently releasing any more details about this case.