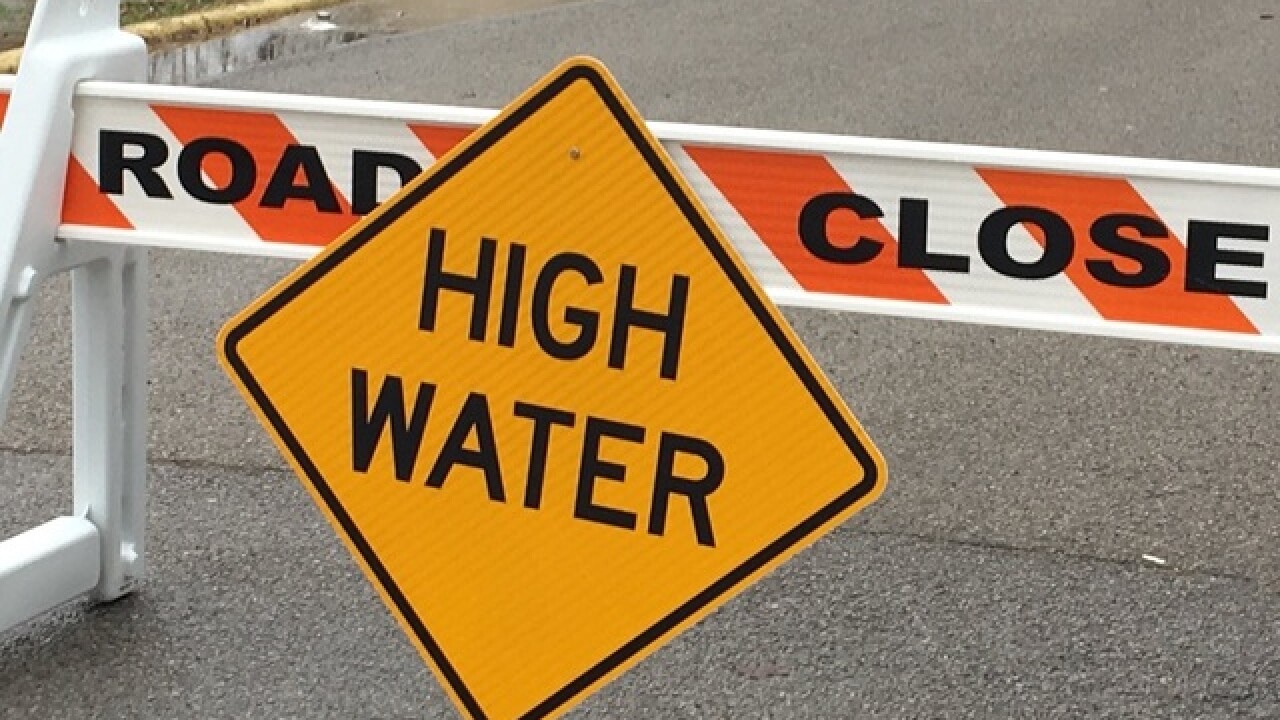 Widespread flooding in parts of northern Wisconsin is being blamed for at least one death, while officials in northern Michigan are assessing damage from flash-flooding that washed out roads and caused dozens of sinkholes.

The Ashland County Sheriff's Office says the body of a 75-year-old man was recovered about 60 feet from his pickup truck in a ditch along a flooded road Sunday in White River, Wisconsin.

On Monday, the National Weather Service extended a flood warning through Thursday for northwestern Wisconsin and neighboring areas in Minnesota.

Flash flooding over the weekend caused extensive damage to roads and highways in all three states, including U.S. Highway 2, a major thoroughfare across northwestern Wisconsin.