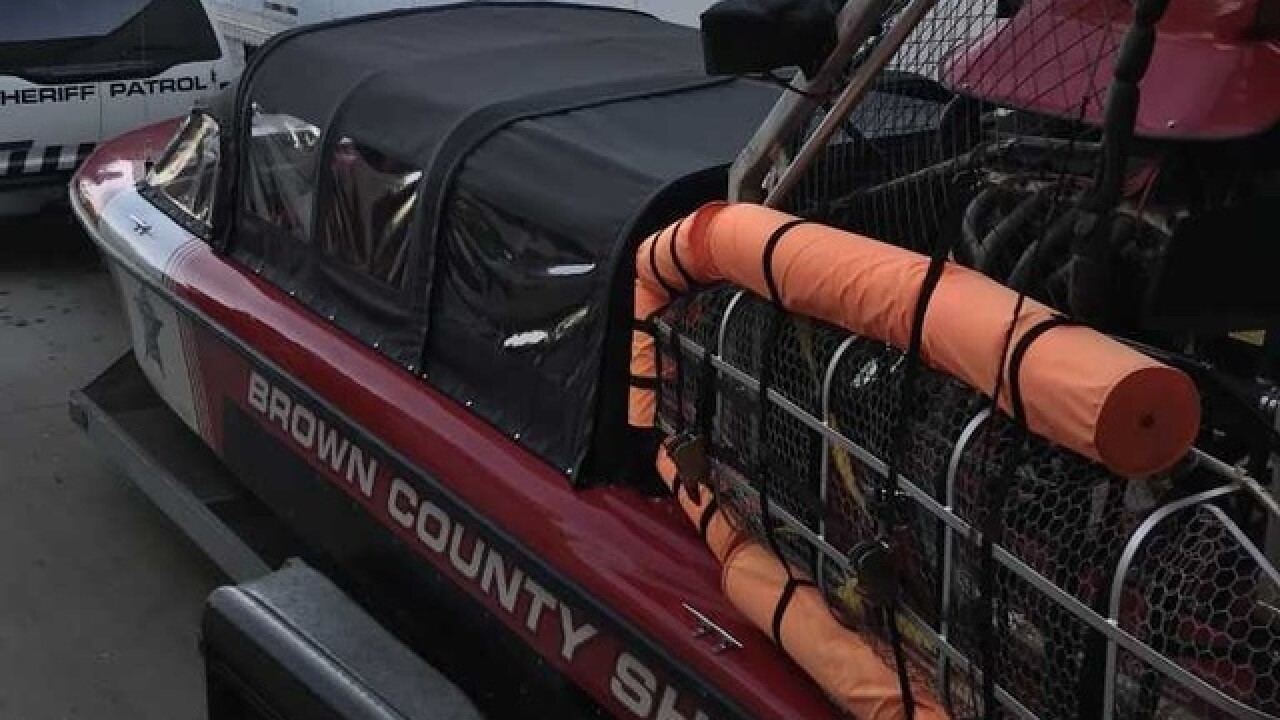 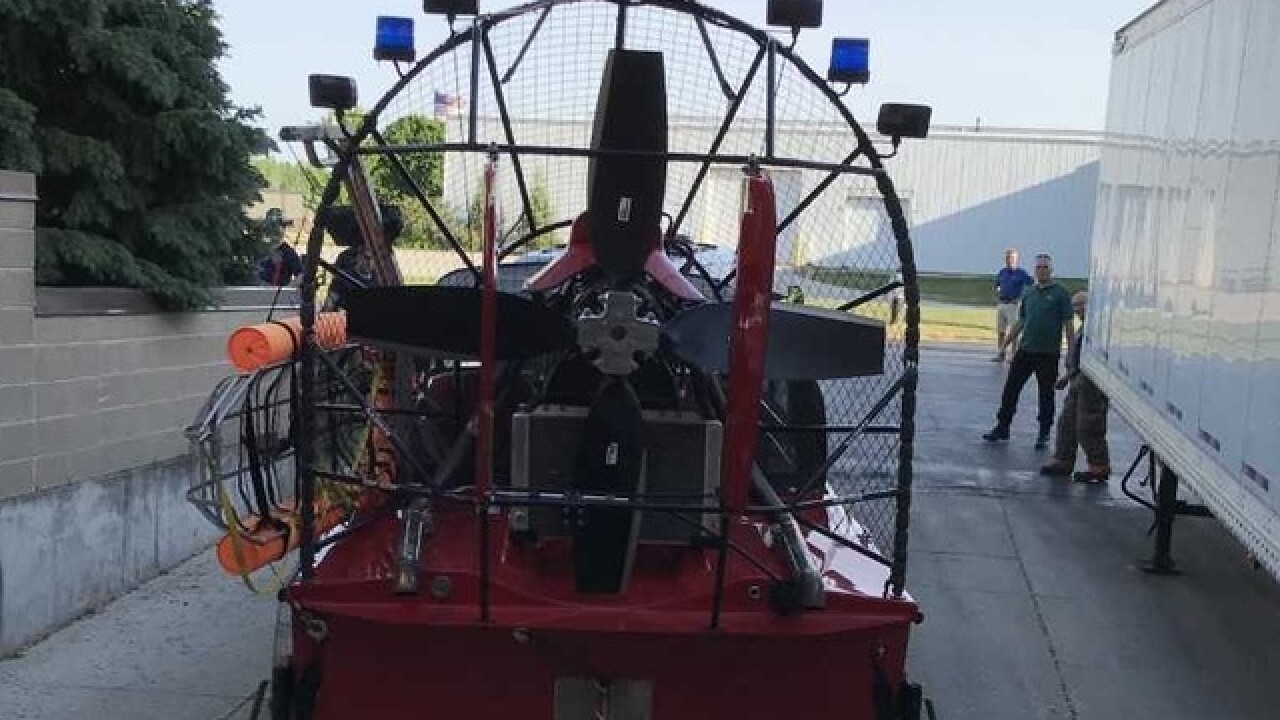 The De Pere Fire Dept. used a unique tool to help them get rid of smoke from a fire Thursday evening.

The fire broke out just before 5:00 p.m. at 1800 Commerce which is part of the Belmark campus. Crews say a paper shredder was on fire in the mechanical room of the building.

Crews worked on extinguishing the fire and investigating a cause.

According to the fire department, the fire was put out within the first ten minutes on scene, but a very heavy smoke situation continued because there were not any roofs or window vents in that part of the building.

They finally used the Brown County Sheriff’s Air Boat which acts like a giant fan. Once on scene, the airboat was positioned and deployed to affect a great volume of air into the very large building which accelerated the ventilation process. Crews say that technique also saved time and preserved property.

The fire remains under investigation.