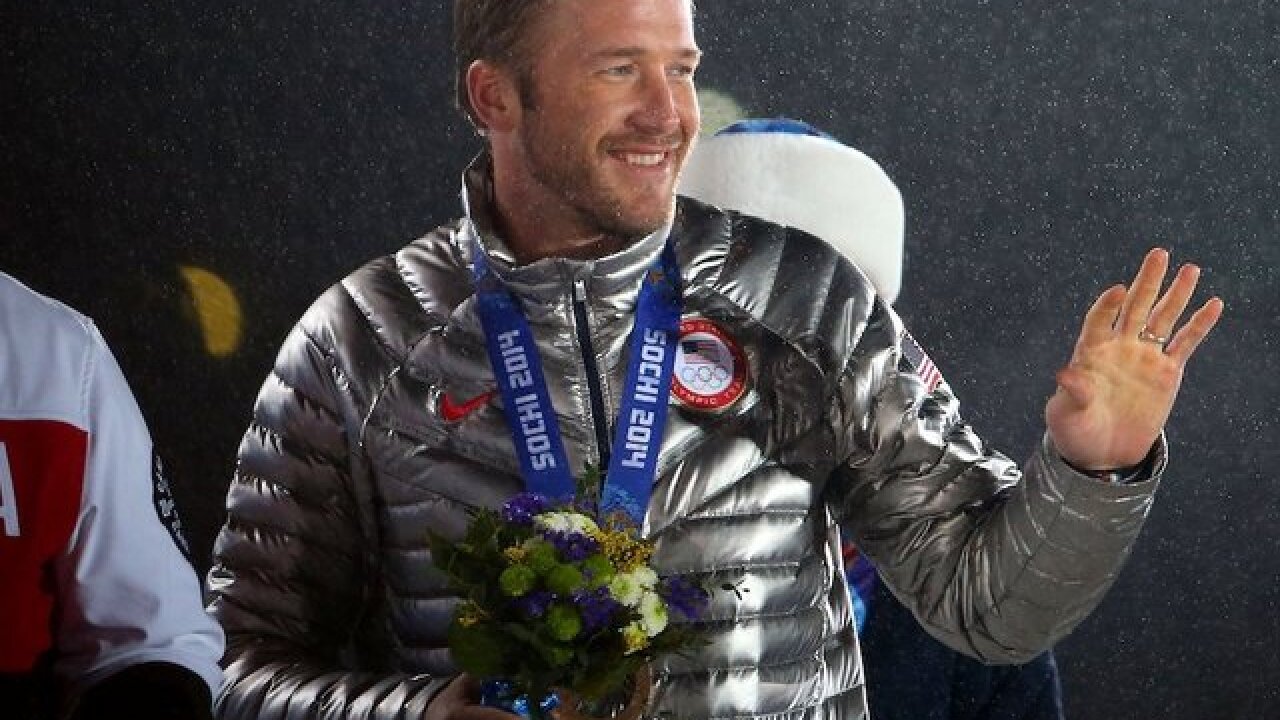 Carrie Braun, Orange County Sheriff's Office spokeswoman, told CNN the girl's official cause and manner of death are not being released until the investigation has concluded.

"We are beyond devastated," he said on the post's caption. "Our baby girl, Emmy, passed away yesterday. Never in a million years did we think we would experience a pain like this. Her love, her light, her spirit will never be forgotten. Our little girl loved life and lived it to it's fullest everyday. Our family respectfully requests privacy during this painful time."

Miller is America's most decorated alpine skier. He retired last year at the age of 40. Miller has won the most Olympic medals of any US skier -- one gold, three silver and two bronze -- and his third in the Sochi 2014 super-G meant he became the oldest skier to win a medal at the Games.