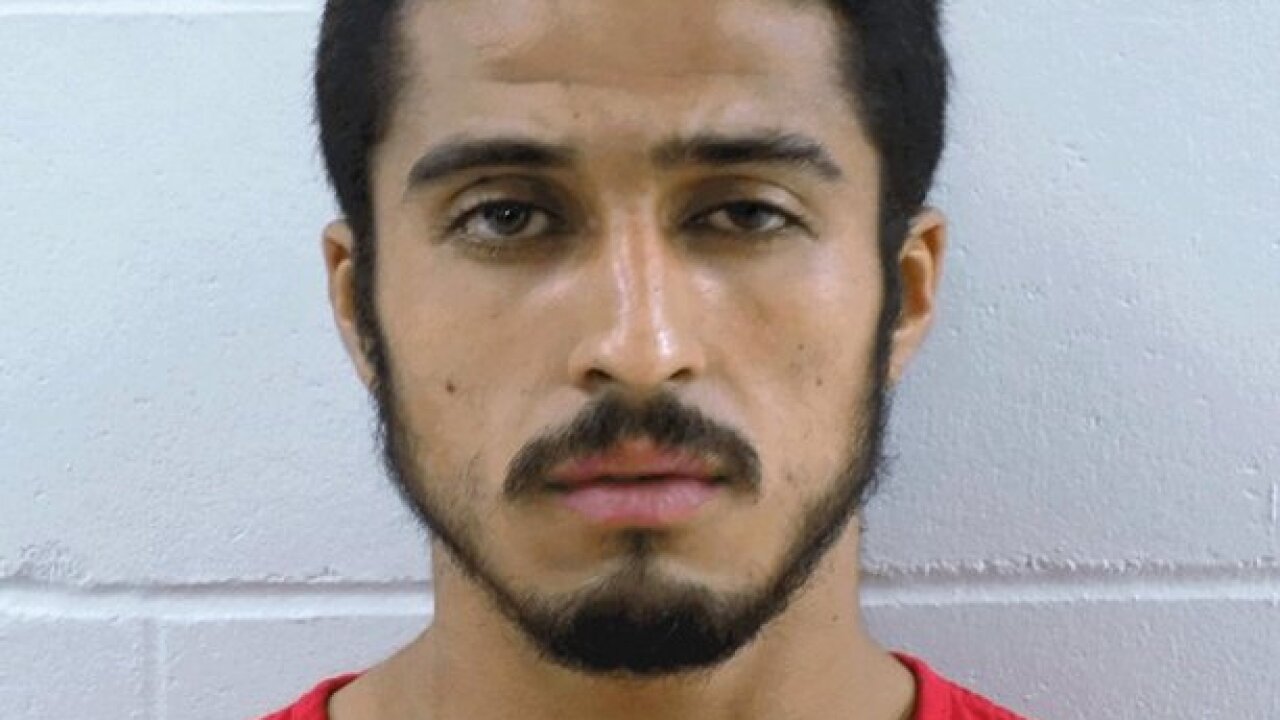 A roofer accused of killing a co-worker with a circular saw in western Wisconsin said he was being teased and thought he was being drugged, according to a criminal complaint.

Miguel Navarro, 24, of St. Louis was charged Thursday in Pierce County court with first-degree intentional homicide and mayhem, both felonies, in the death of Israel Valles-Flores, 37, also of St. Louis.

A witness said Valles-Flores handed the saw to Navarro, who immediately cut into the victim’s neck. A bloody circular saw was found on the ground.

During a recorded jail call, Navarro said the other workers, including Valles-Flores, were teasing him because he wasn’t feeling well after having sex. There was no apparent argument before the attack.

Navarro was mad about being teased and “he was getting really mad inside,” the complaint said. He also thought he was being drugged, perhaps to work more, and was not getting paid, according to the complaint.

After the attack, a witness heard Navarro calling for him as he ran away and was afraid Navarro was going to hurt him, the complaint said.

An autopsy found Valles-Flores had 10 sharp force injuries, including to his face, neck and back. The jugular vein and carotid artery in his neck were both cut.

Online court records show Navarro appeared in court by video conference from jail with his attorney Thursday. Cash bond was set at $500,000, and a hearing is scheduled Monday for Navarro, who remains in jail.