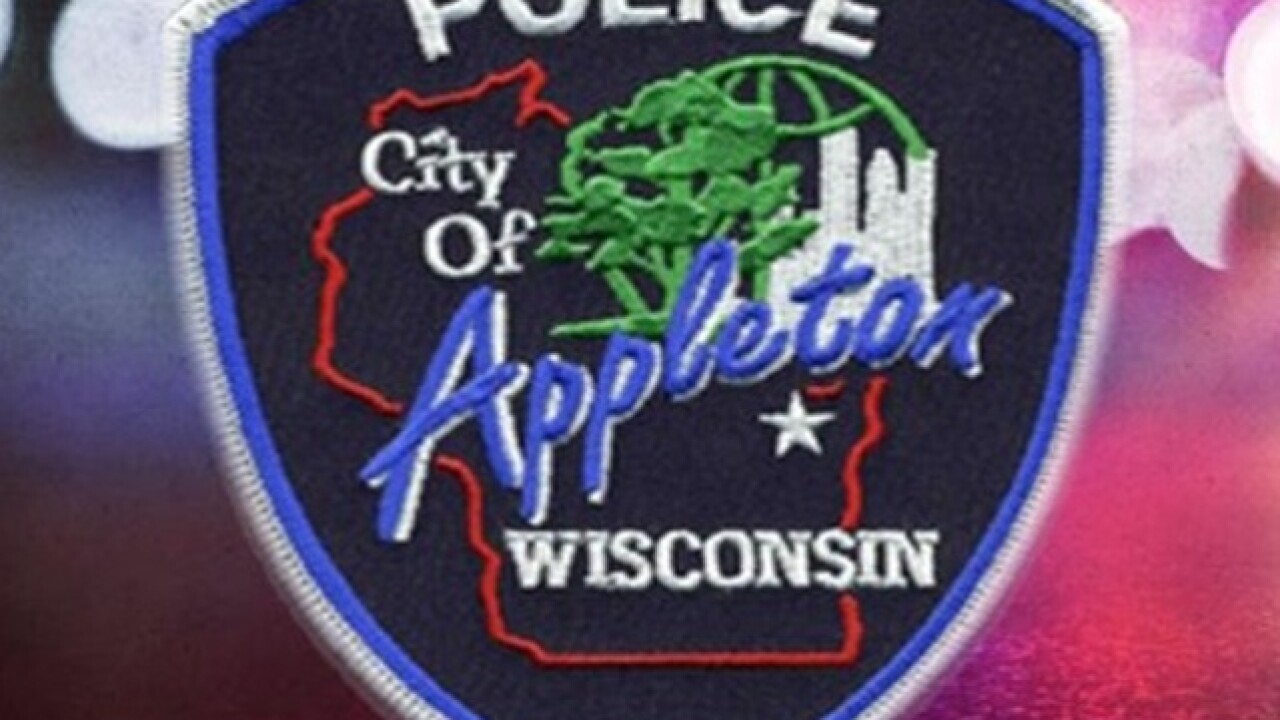 TRAFFIC ALERT: Northbound Memorial Dr continues to be closed at College Av as a result of this morning's crash. Northbound traffic is being diverted onto eastbound College Av until repairs can be made by @CNRailway crews tomorrow. Expect congestion.

UPDATE: Appleton Police have released a new statement about the crash:

The Appleton Police Department is being assisted by the Wisconsin State Patrol as it investigates a single vehicle fatality occurring near the city’s downtown.

On August 30, 2018, at 2:17 AM, officers from the Appleton Police Department responded with the Appleton Fire Department on the 911 report of a single vehicle crash on S. Memorial Drive immediately to the south of W. College Avenue.

Officers found a single vehicle, with significant damage, at the scene. The driver, who was trapped within the vehicle, died at the scene. Due to structural damage to a railroad grade crossing signal tower, the vehicle could not be immediately removed from the scene. Traffic at the intersection remained closed in all directions until 10:40 AM.

Initial investigation shows the involved vehicle to be traveling northbound on South Memorial Drive at a very high rate-of-speed. The driver, a 37 year-old Hortonville resident, struck a median and light pole before striking the railroad grade signal tower. Use of alcohol has not been determined.

Investigators are asking anyone who may have seen the crash, or events leading up to the crash, to call the Appleton Police Department’s non-emergency number  (920) 832-5500 with the information.

The intersection of College and Richmond will reopen in minutes. SB traffic will be allowed on S. Memorial Drive. NB traffic between W. Lawrence Street and W. College Avenue on S. Memorial Drive will remain closed until railroad and @AppletonDPW can make required repairs. pic.twitter.com/aS8TjYvx1T

The Appleton Police and Wisconsin State Patrol are investigating a serious one-vehicle crash.

The intersection of Memorial Drive/Richmond Street and W. College Avenue is closed until further notice.

The Appleton Police Department advises drivers to look for an alternative travel route during this morning's commute.

ROAD CLOSURE - The intersection of W. College Avenue at N. Richmond/S. Memorial is closed as the result of a serious one-vehicle crash. Please use an alternative traffic route until the intersection can be reopened. pic.twitter.com/sWiOJpqobj

This is a developing story and will be updated when more info becomes available.