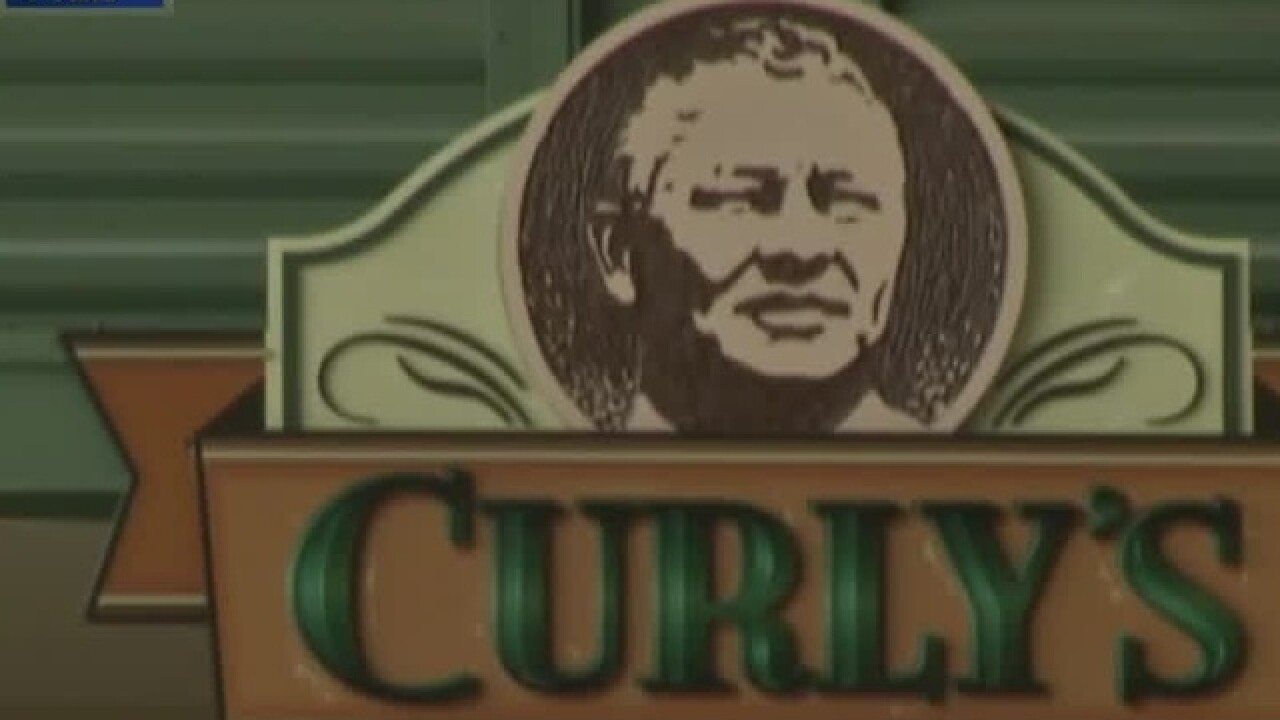 An appeals court says the company that runs concession stands at Lambeau Field and the former Curly's Pub must pay hourly employees overtime.

Court documents say two employees who worked at Curly's (which was run by Green Bay Sport Service, part of Delaware North) says the group failed to pay them overtime, which is against the law.

This complaint stems from when Curly's Pub was open at the stadium - it's now 1919 Kitchen and Tap.

Documents say Green Bay Sports Service claimed they didn't have to pay hourly employees overtime because they're a recreational or amusement establishment.

But the Wisconsin Department of Workforce Development says Green Bay Sports Service failed to prove that for several reasons, like the fact Curly's was open year-round.

NBC26 did reach out to Delaware North, which oversees Green Bay Sport Service. As of news time, they have not responded.