Wisconsin to be added to Chicago's travel advisory 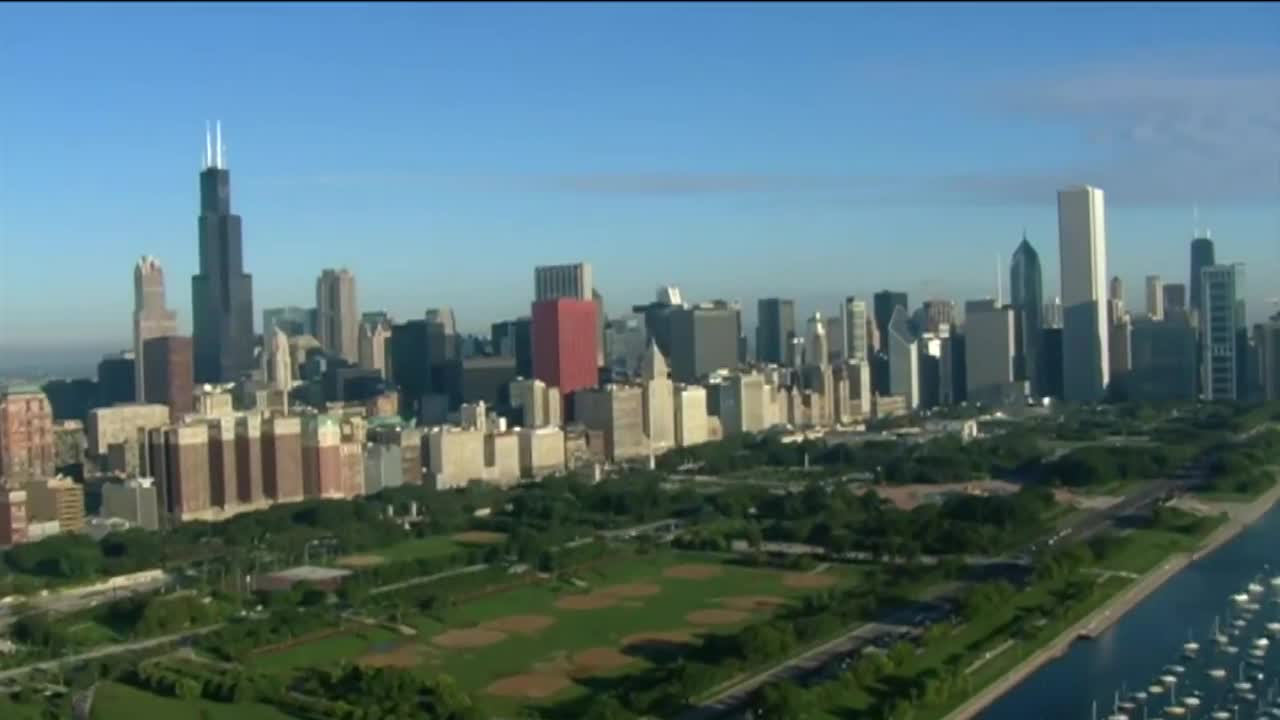 Wisconsin is one of the latest states to be added to Chicago's growing travel ban list.

When talking about the 18 states like California, Arizona and Florida already on the list she said, “We’re also seeing an increase in states around us. Wisconsin for example is going to go on our quarantine list later this week.”

It’s expected that an official determination on Wisconsin will be made Tuesday, and the quarantine order will go into effect Friday. Wisconsin is already on the travel advisory list for states like New York, New Jersey, and Connecticut.

Wisconsin Governor Tony Evers said it will be hard to enforce state boundaries. He said last week that he expects those that travel back and forth between the states for work would still be allowed to do so. He said the Chicago decision is more of a message to Wisconsinites than anything.

“A message for us in Wisconsin should be if Chicago thinks our people should stay home, then we better put some damn masks on and make sure that we continue to, or to reverse the course that we're on,” said Evers.

The city of Chicago website does say there are “essential worker” exemptions to the travel advisory.