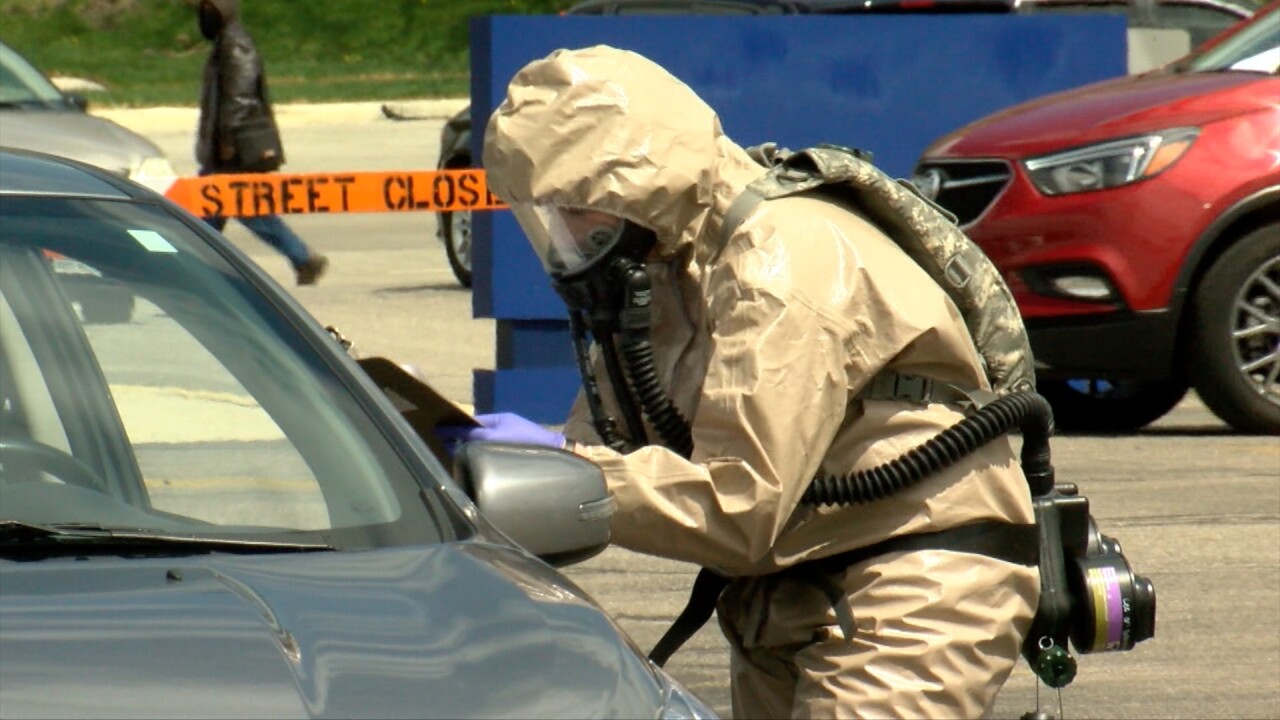 On Wednesday, Gov. Tony Evers said he planned on issuing a new state of emergency order and extending the state's mask mandate until 2021. The new order comes as officials warn the state is running out of ICU bends.

“We are filling our intensive care units. Over the past week, hospitals have reported nine of our ICUs at 100 percent capacity. There are zero ICU beds available in one region of our state, and nine ICU beds in another," said DHS Secretary-Designee Andrea Palm during a briefing on Wednesday.

Of the 15,100 people hospitalized, DHS said 19% of them are in the ICU. Only nine percent of the state's ICU beds are currently available, DHS said.

As of Wednesday, there were 22 patients being treated at the Alternate Care Facility at State Fair Park.