While millions are missing March Madness, one local man has had his life directly impacted by the tournament's cancellation. 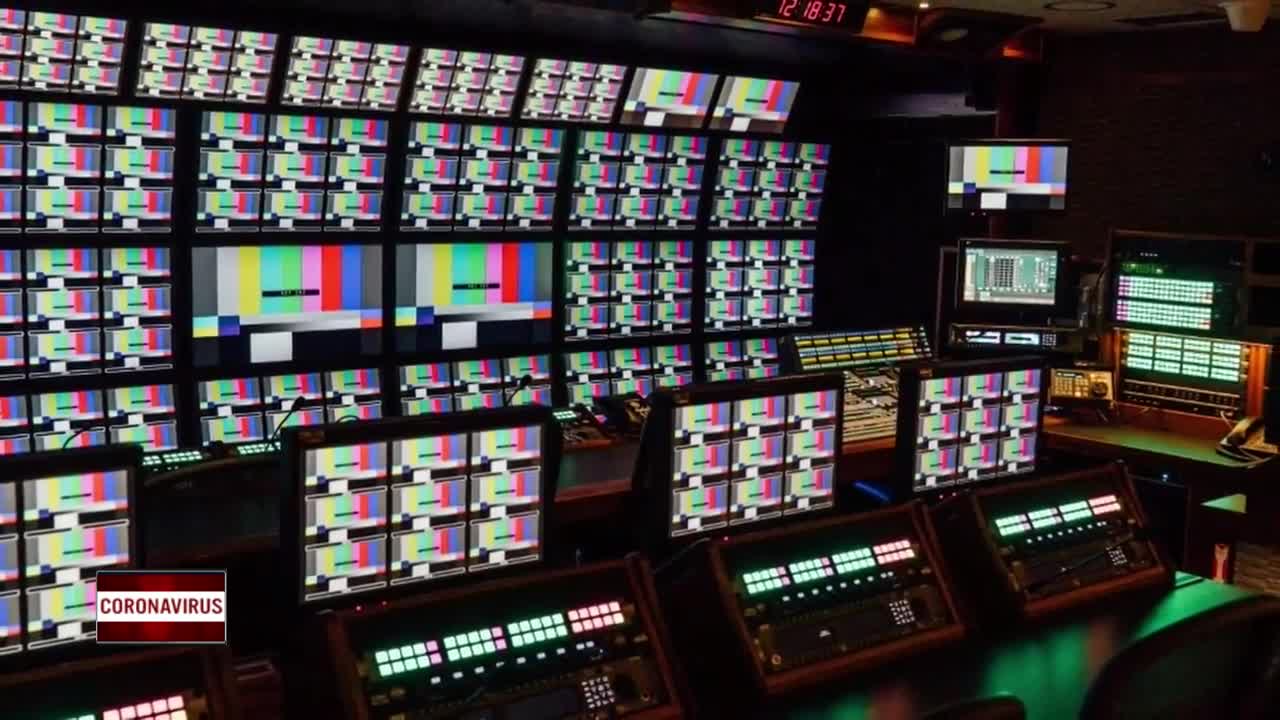 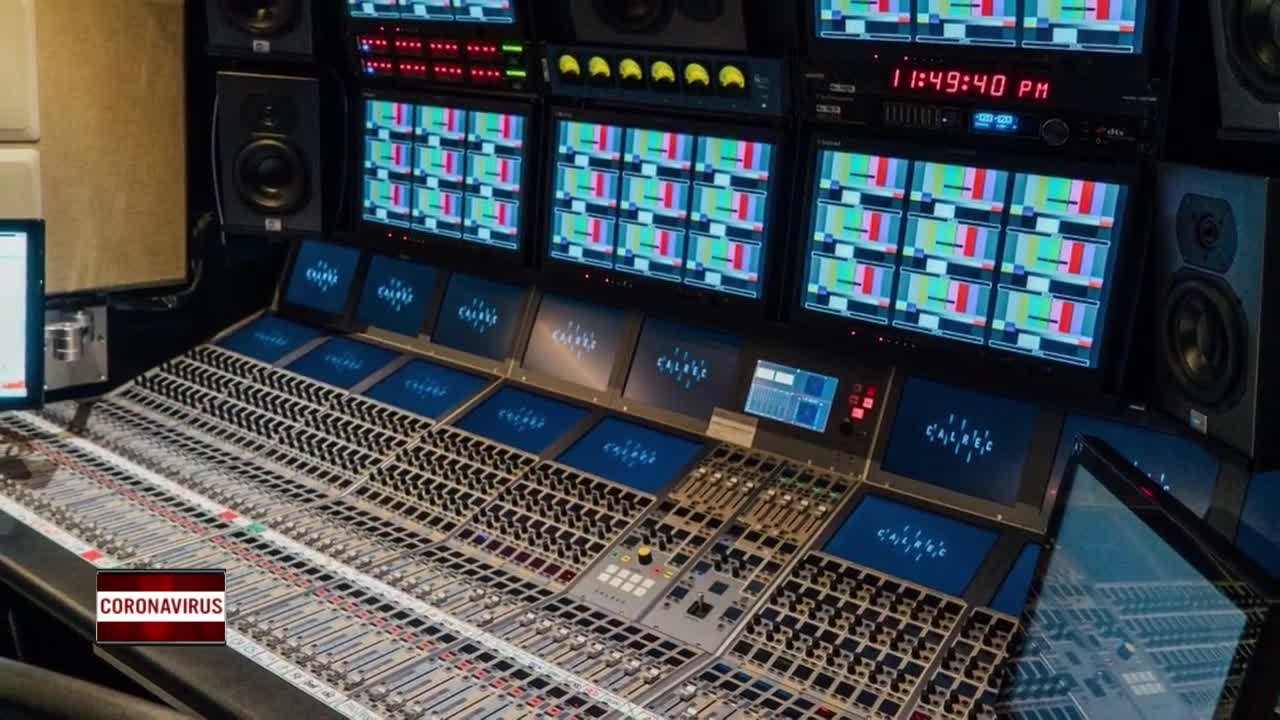 Thursday would have marked the opening day of the NCAA men's basketball tournament, and while millions of sports fans are missing March Madness - a few have had their lives directly impacted.

Adam Steinbach - a Shawano native and UW Oshkosh graduate - works as a broadcast engineer for the NEP Group, a sports remote production company that handles broadcasts for the NBA, NHL, NCAA and more.

This weekend, Steinbach would have been in Spokane, Wash., working on the first two rounds of the NCAA Tournament.

"It was very rapid," he said. "First it was going to be televised with no fans and then eventually they moved to canceling the tournament."

Now, he and his colleagues are left in limbo.

"In the meantime we're all just laying low and trying to take the precautions that have been laid out for everyone else," Steinbach said. "There's no sports happening so we are not traveling anywhere.

Steinbach said he is currently self-isolating at his home in Milwaukee. As for the future, he's still unsure what lies ahead.

"We're tying to figure it out just like everyone else is," he said. "Being that our jobs are remote and sports oriented, we're having to adapt."