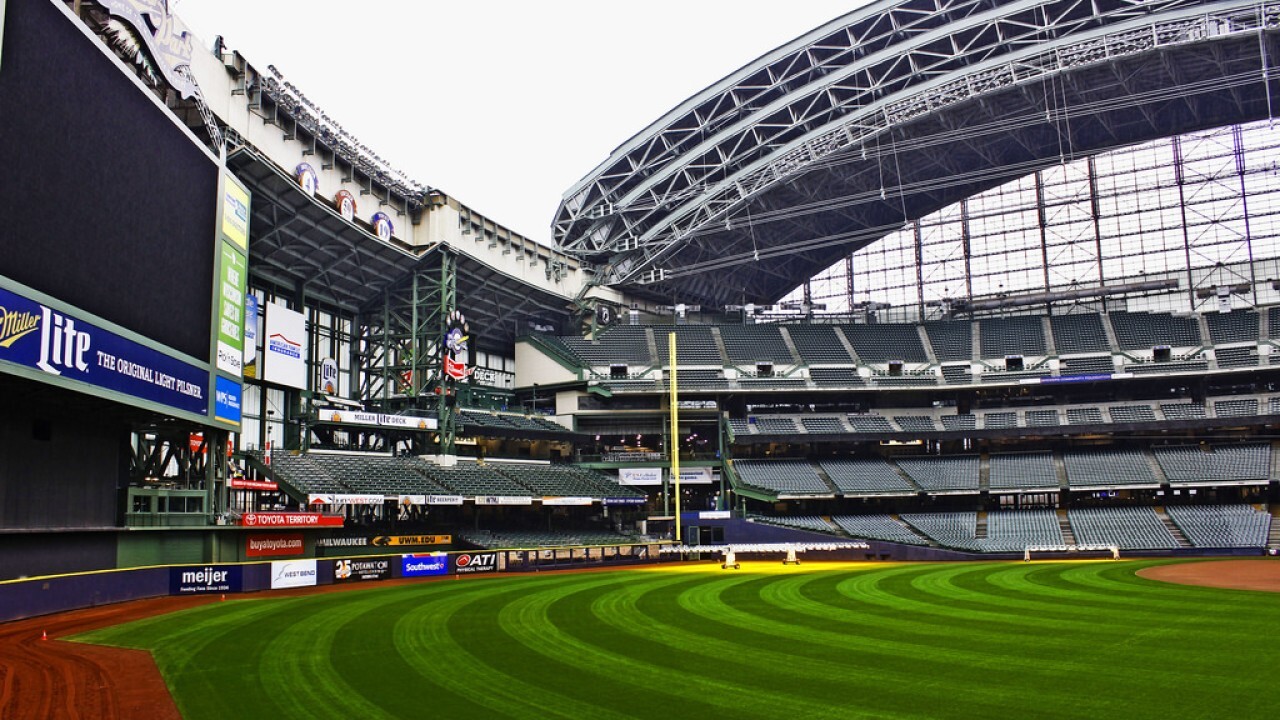 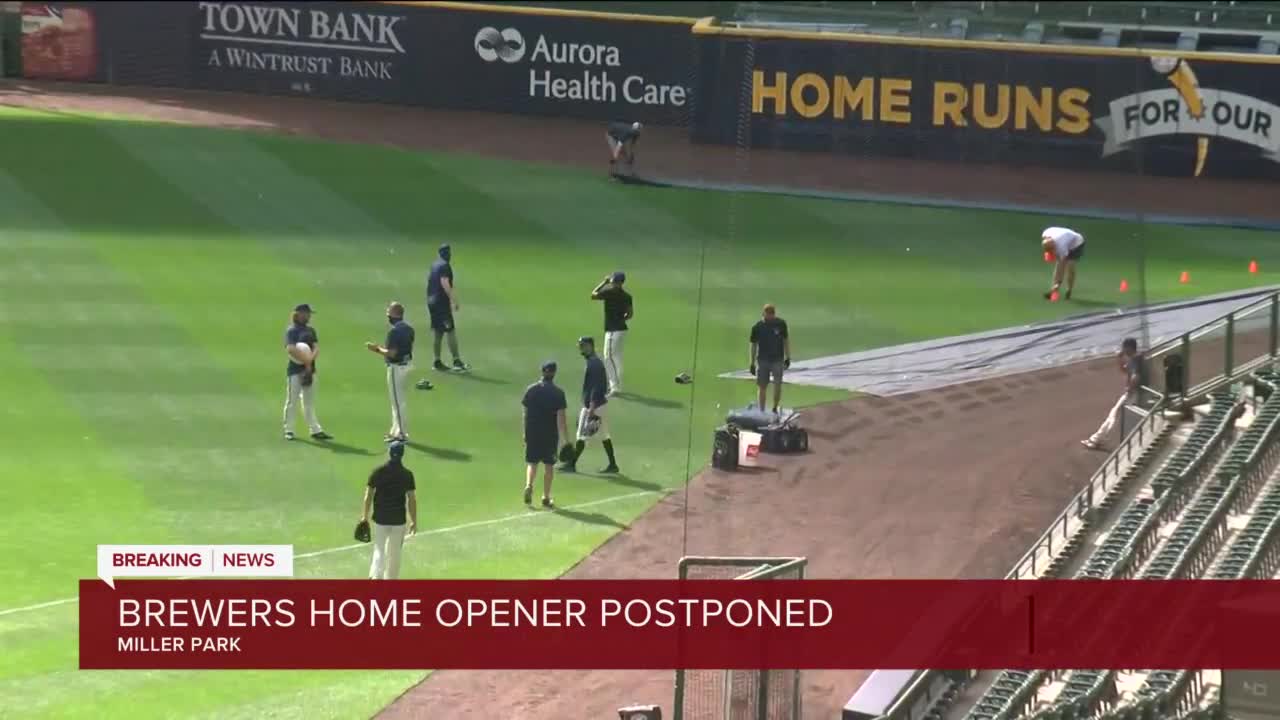 MILWAUKEE -- The Milwaukee Brewers' long-awaited home opener against the St. Louis Cardinals has been postponed due to positive COVID-19 tests, according to multiple reports.

MLB Network insider Jon Heyman was the first to report the news on Twitter, adding that per his sources, the St. Louis Cardinals had multiple positive tests.

Can confirm #STLCards games at #Brewers game has been postponed. @JonHeyman 1st. Cards are self-isolating at their hotel, not going to the park.

Cardinals beat writer Derrick S. Goold corroborated the reports of the postponement as well, adding that St. Louis players are now self-isolating in their hotel rooms.

#Cardinals are remaining in their hotel room, have no plans going to ballpark today. They have been instructed into self-isolation, per source. Confirms @JonHeyman report #Brewers game vs #stlcards ppd got today. News soon @stltoday

Brewers President David Stearns released a statement Friday morning, saying that the team is supportive of the decision to postpone the game.

“We are supportive of Major League Baseball’s decision to postpone today’s game and look forward to playing our home opener as soon as conditions safely allow," said Stearns. "The health and safety of our players and employees are, and will continue to be, our top priorities."

The game will be rescheduled to Sunday, as a part of a doubleheader starting at 1:10 p.m.