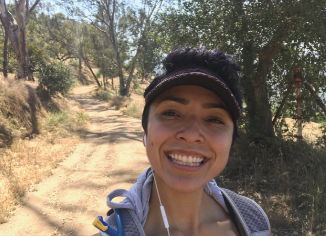 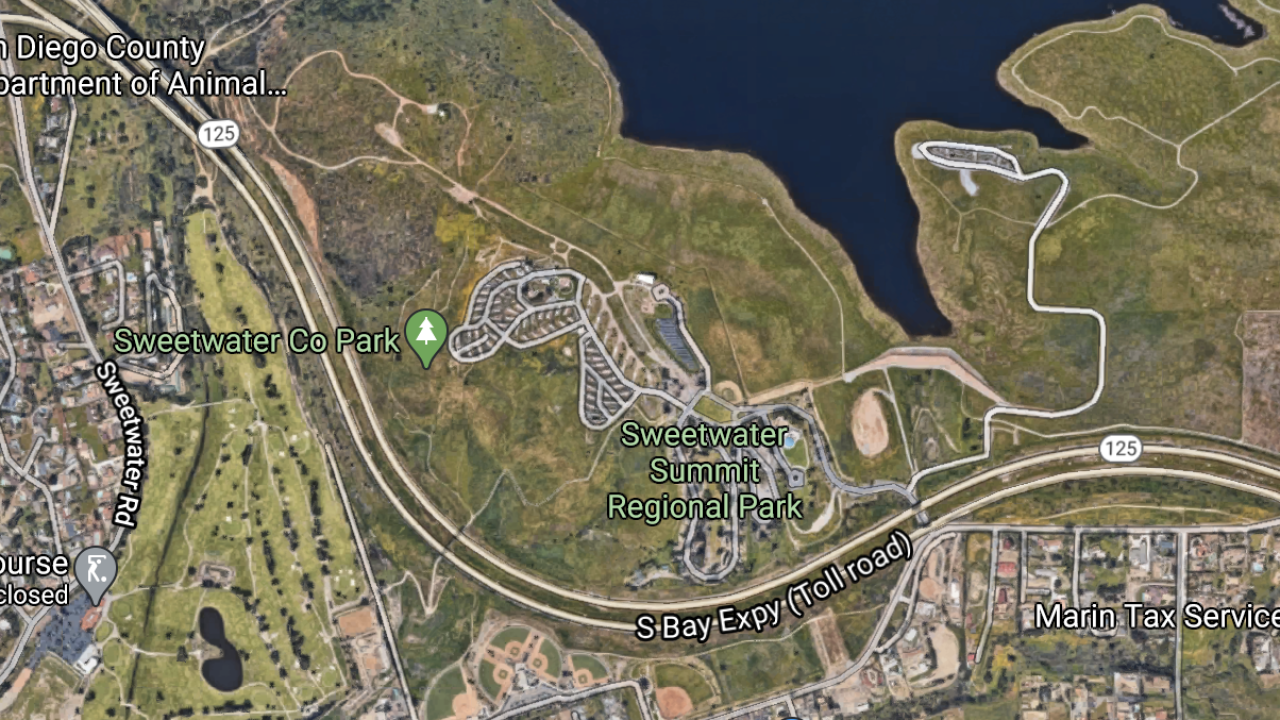 BONITA, Calif. - A jogger is describing a terrifying encounter on a trail in Bonita, California, with a man wearing a surgical mask and armed with a gun.

An experienced runner, Sharissa Sosa decided to go on a run Friday night, just before 6 p.m., on the Sweetwater Regional Trail. It was her first time on the trail.

"Built up a lot of energy with COVID-19. Made sense to go outside and get some fresh air," said Sosa, 29.

Not far from the trail head, she says a man wearing a dark hoodie and a surgical mask walk toward her, as she ran past.

"We made eye contact and nodded at each other," said Sosa.

Less than two minutes later, she took a left turn, before realizing the trail dead-ended.

"The moment I turned around, the same guy with with brown pants, hoodie and mask is coming at me with the gun, pointing it to my head. He's walking really fast toward me and said 'Get down, get down!'" said Sosa.

It took a moment for Sosa to process what was happening.

"I still wasn't on the ground, and he cocked the gun back. It was really close to me," said Sosa.

When she went to the ground, he told her to turn around. She followed his instructions, facing away from him.

"I looked back, and with one hand, he has the gun pointed at me. With the other hand, he's like about to take off his pants ... In my head, I'm like this is not happening right now, and I screamed and I ran at the same time," said Sosa.

She kept screaming as he ran the other way. She called 911, but a helicopter search turned up nothing.

"I think he took advantage of this situation that he would not be identified," said Sosa.

She also believes he may be targeting women following social distancing rules - and running alone.

"Women need to be alert. There's a guy out there, and I feel like he's going to try it again and try to get away with it," said Sosa.

The suspect is described as a heavyset Hispanic man, about 5'7" tall, in his late 20s or early 30s. He was last seen wearing a dark hoodie, brown pants and a white surgical mask.

This article was written by Michael Chen for KGTV.