The family was evacuated from Wuhan back in February 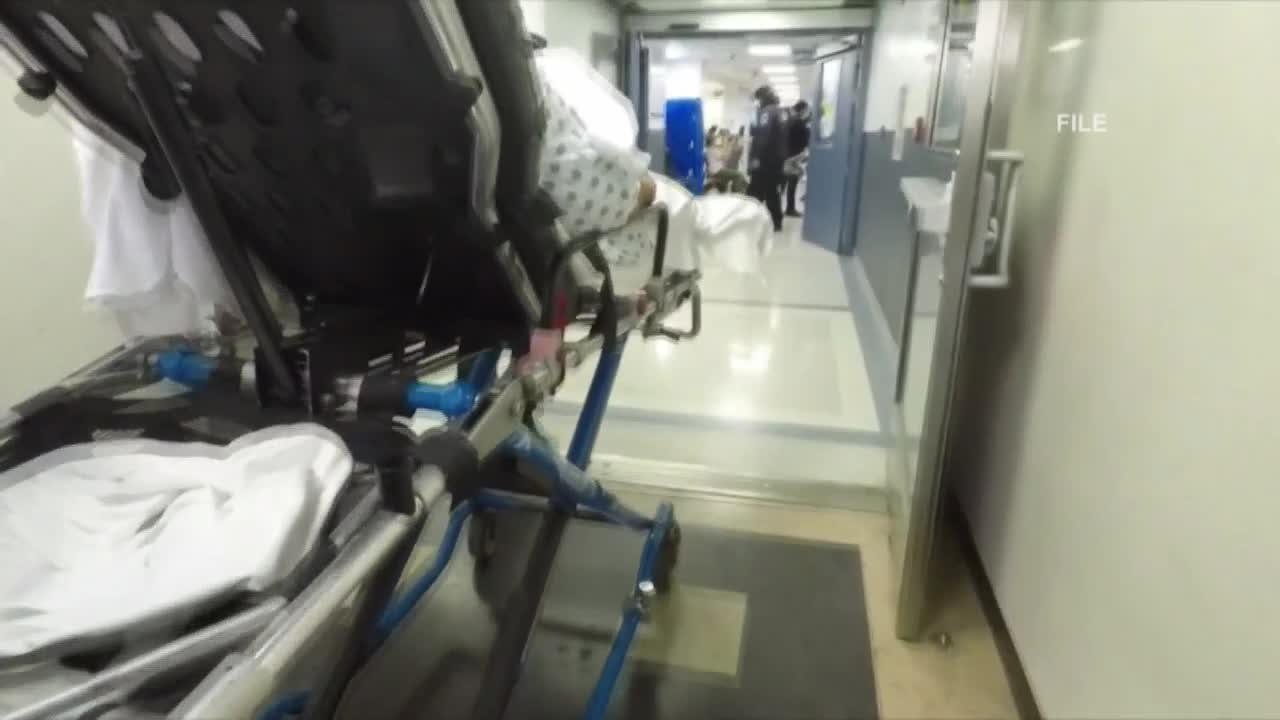 NEENAH (NBC 26) -- It is pretty much as normal as you can get for the Roth Family. Like the rest of us, they are adjusting to life in this pandemic.

"We are like everybody else at this point," said Samuel Roth. "It is normal but it is also abnormal."

Samuel's wife Daisy and her two daughters were in Wuhan, China visiting family at the beginning of the year when Coronavirus first broke out. They were evacuated back to the US and later sent to go home. This all happened right before COVID-19 began to spread rapidly in the U.S.

"In some ways it is surprising," Daisy said. "It is very different. In China we all had the same understanding of have bad the virus is. Here it seems as though there is a lot of misinformation, and people contradicting each other."

She thinks part of the reason why it is so bad here in the US, is because people are not on the same page.

"People seem to say different things," Daisy said. "It can be frustrating."

Cases of COVID-19 in the U.S. have far surpasses reported cases in China. Despite the numbers, Daisy says she is still happy to be back in Neenah.

"It is nice because we are together," she said. "I could not have imagined what it would have been like had we had been on two continents during this."