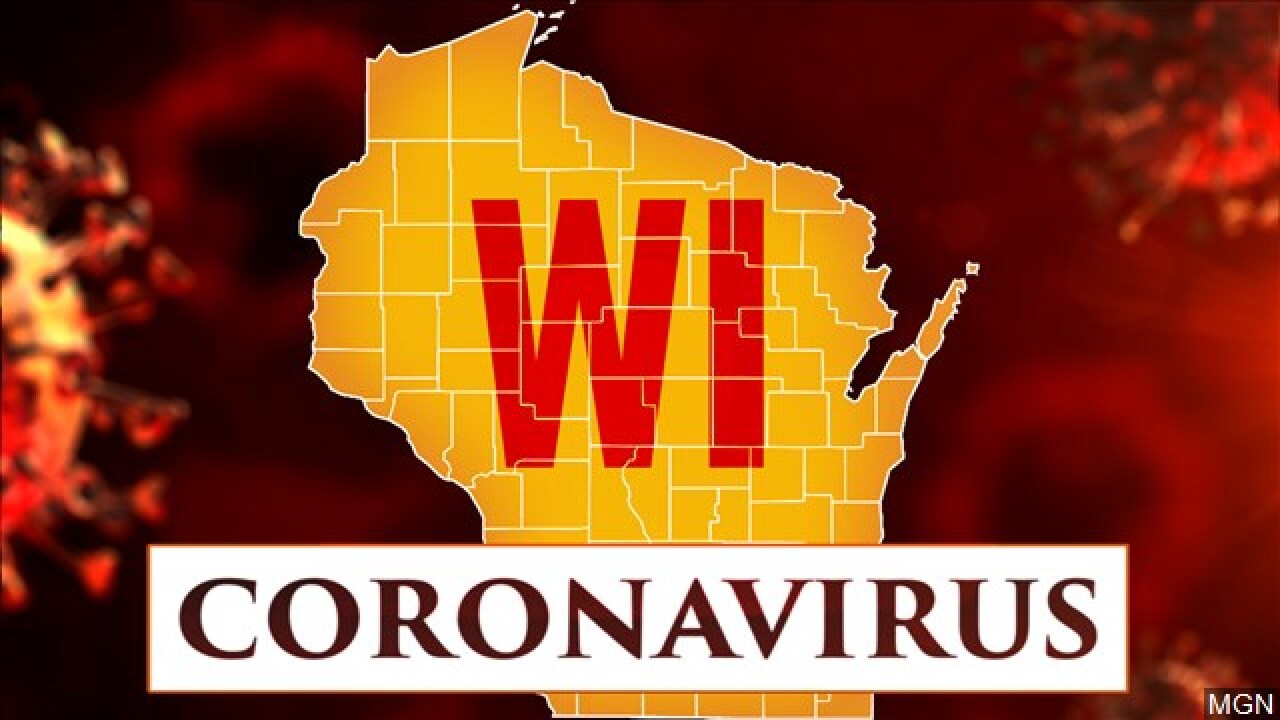 APPLETON (NBC 26) -- Lawrence University is donating the use of one of its residence halls to the City of Appleton for the next four months to help in the fight against the spread of coronavirus.

No Lawrence students or staff will be in the building, the university says in a news release. The university has cleaned and prepped the hall and made key-access available to city personnel. The city will provide its own bedding and will be responsible for the ongoing cleaning of the facility. City personnel staying in the hall will have access to the kitchen and laundry facilities, and free wi-fi is being provided.

Lawernce University states in a news release that Trever Hall is located on the southeast edge of campus, just off Meade Street, well removed from where the limited number of Lawrence students on campus during spring term are being housed.

The hall normally houses 170 students attending Lawerence University. Like most schools in Wisconsin, the university moved to distance learning for its spring term, which runs through June 10.

A limited number of students who could not go home or had extenuating circumstances remain on campus. Most faculty and staff are working from home as well.