Even in the midst of the sports shutdown, the Phantoms are finding creative ways to bond as a team. 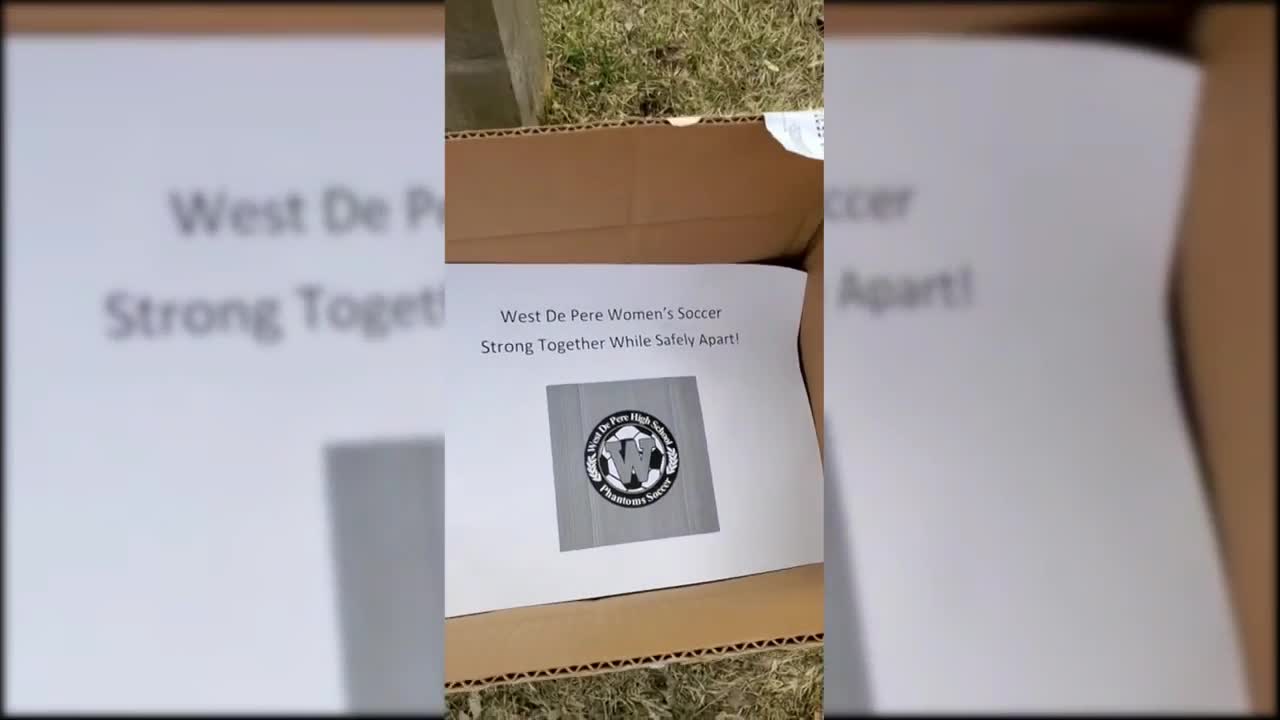 The West De Pere girls soccer team is finding creative ways to bond, even in the midst of the sports shutdown.

The WIAA season is on hold due to the coronavirus pandemic, but the Phantoms are still spending time together - virtually.

"The biggest thing right now is trying to stay as connected as we possibly can," head coach Matt Ganzen said.

The Phantoms have a Google Classroom set up. They communicate each day and also released a video over the weekend, featuring players virtually kicking the ball to each other from their own homes.

"I thought it would be a super good idea to kinda get us connected and kinda feel like we were together playing even though we're not," senior captain Zoe Cambray said.

"It was a lot of fun to do that," senior midfielder and captain Aubri Campos added. "Even though we can't be face to face at least we can see that we've all been keeping up on our touches and it's just nice to see everyone participating in this time of crisis."

Both players spoke highly of Ganzen's hands-on coaching style, Campos calling him "the rock" for the entire team.

Ganzen said he still wants to create memories for his players, even if they can't have a season.

"Just stick together and then hopefully in the end we get a chance to play some sort of a season whether it's just a conference schedule or whatever it might be," Ganzen said.