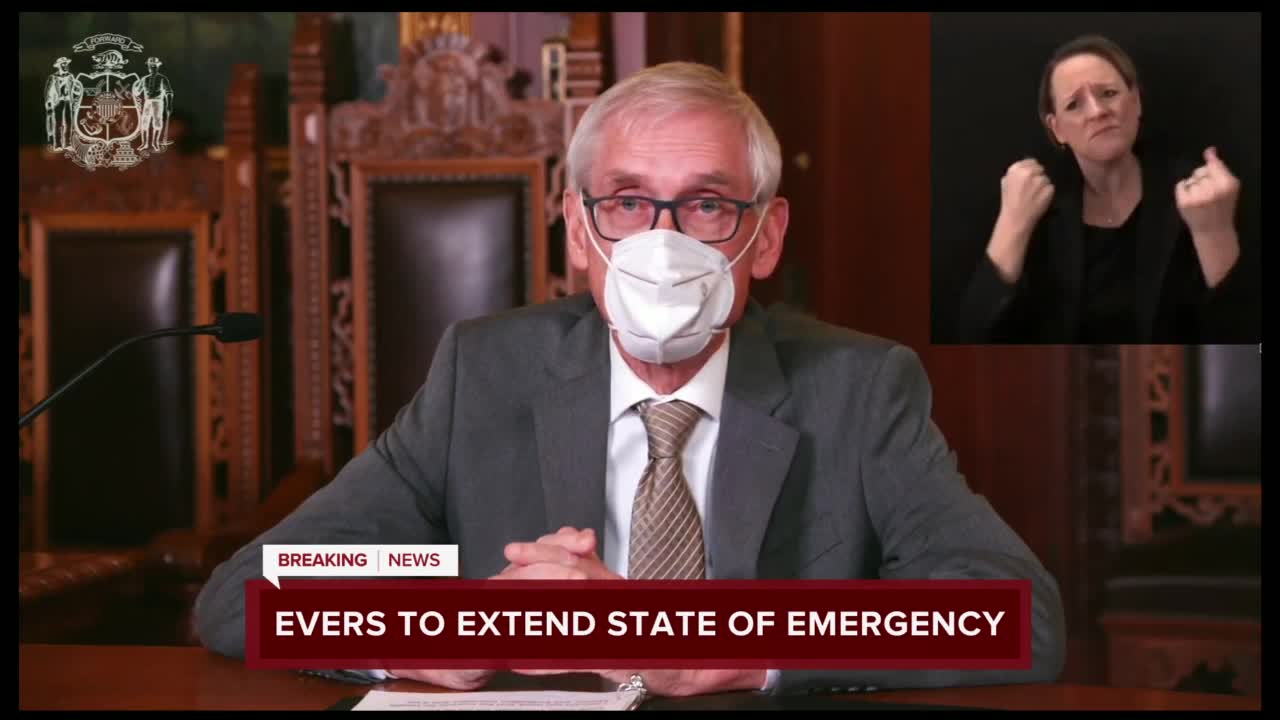 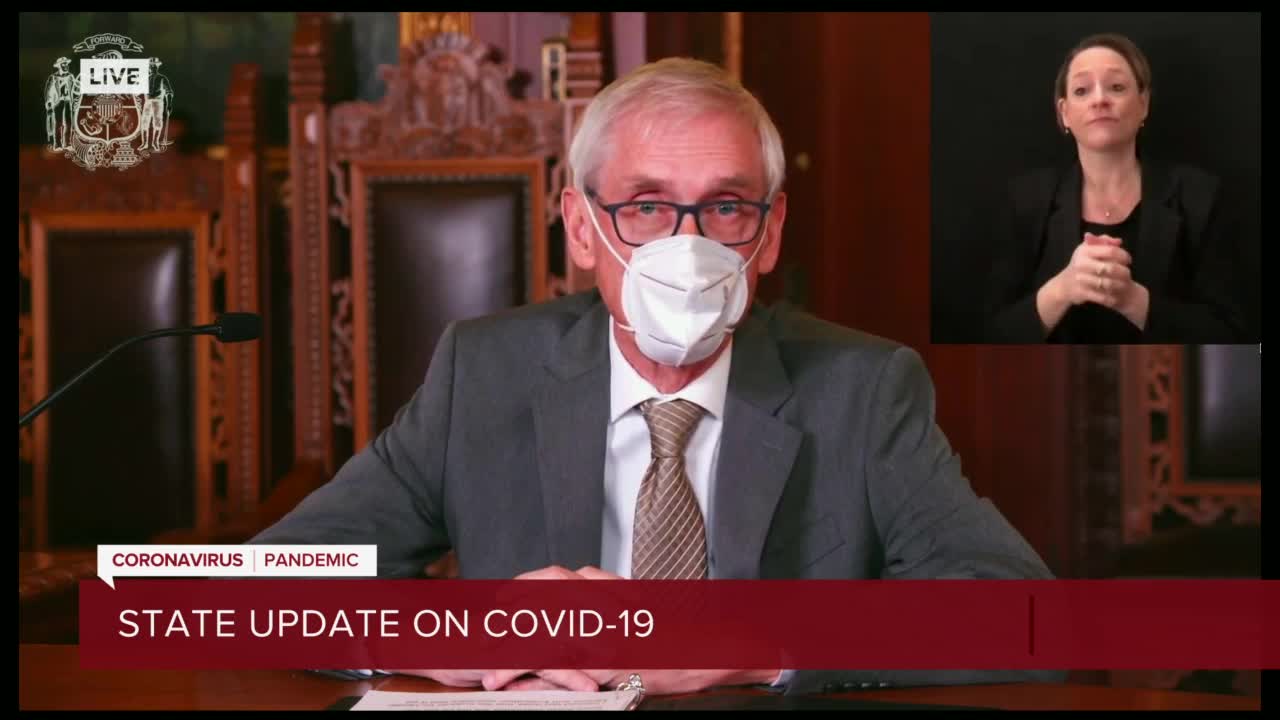 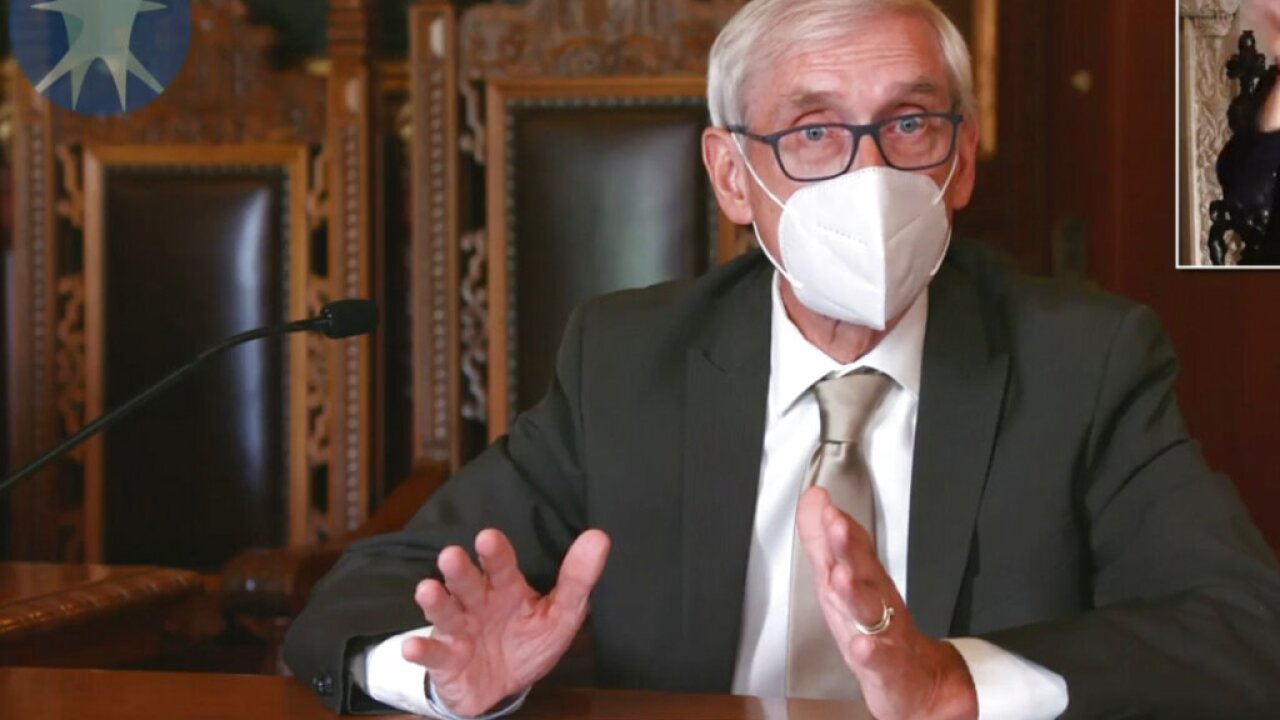 Evers announced the decision during a briefing with the Department of Health Services on Wednesday.

Evers also said he will be declaring a new state of emergency, extending the public health emergency until January.

“We don't have any intentions of adding any other orders at this time because frankly, the Supreme Court and Republicans have taken the authority to make it nearly impossible,” Ever said. “My ability to order things and have orders be efficiently monitored and enforced are exceedingly difficult.”

The continuation of Wisconsin’s mask mandate comes after another record-setting day of new COVID-19 cases Wednesday.

The state reported its highest daily death toll since the start of the pandemic, with 92 deaths in one day from coronavirus.

Wisconsin’s Department of Health Services is asking all state leaders to support and share the message that mask-wearing and staying at home as much as possible is critical right now.

“The more people who wear masks the more effective the mask mandate is,” said Andrea Palm, Secretary-designee of the Wisconsin Department of Health Services during a briefing Wednesday. “Clear and consistent messaging from all leaders is an important piece of how we help improve compliance.”

Since Evers last extended the mask mandate in September, Wisconsin has tripled its number of confirmed coronavirus cases, and the number of people who died from the virus in our state has doubled.

Evers also called on Republicans to drop their lawsuit seeking to block his mask mandate.

The state's current mask order was expected to expire on Nov. 21. Evers said he expects to release the order Thursday or Friday and it will last until mid-January.