Police, firefighters to get vaccine next in Wisconsin 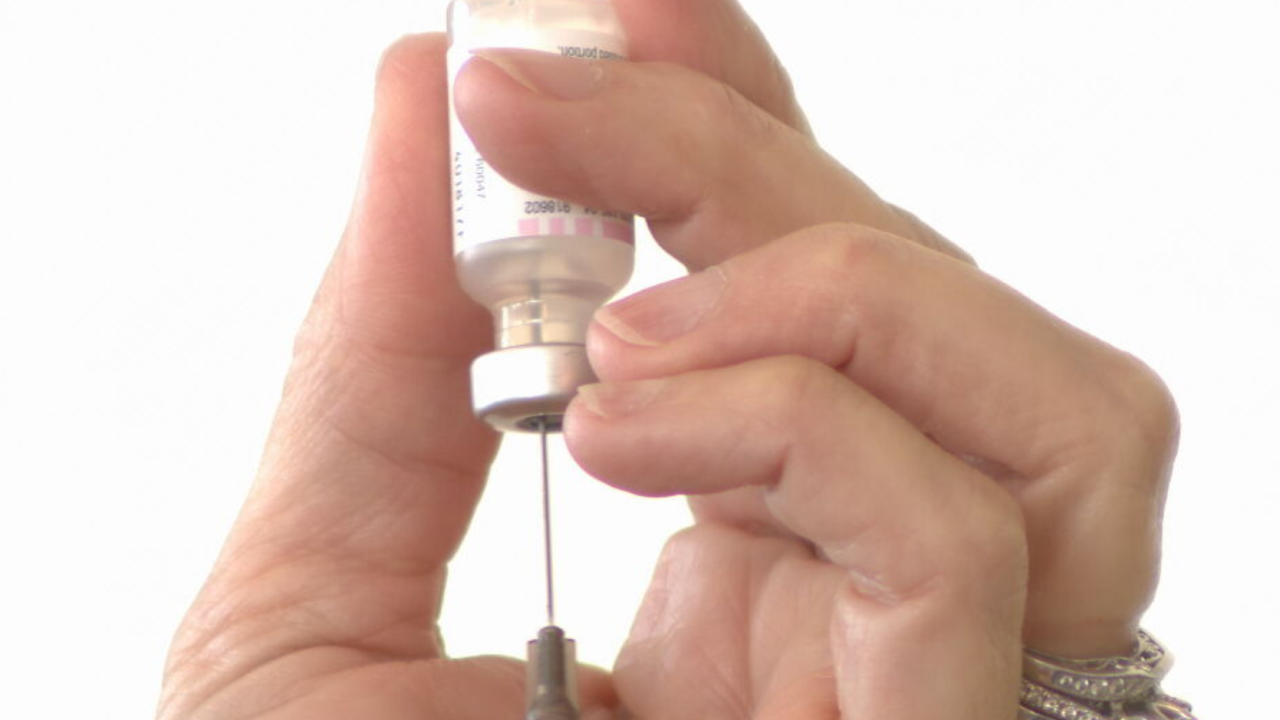 MADISON, Wis. (AP) — Police and firefighters in Wisconsin will be eligible to receive the coronavirus vaccine starting Jan. 18, state health officials said Monday, while Gov. Tony Evers estimates that members of the general public won’t be vaccinated until June.

Evers renewed his call for faster distribution of the vaccine from the federal government on Monday and state Republicans introduced a new scaled back response bill.

While Evers laid blame at the federal government for slow distribution of the vaccine, Republicans amped up their criticism of the midterm Democrat for not acting urgently enough.

U.S. Rep. Bryan Steil, a Republican from Janesville, called Evers’ answers to questions about the state’s vaccination plan was a “pathetic excuse for a response” that showed a “stunning lack of urgency in getting people the life-saving help they need.”

Steil and Democratic U.S. Sen. Tammy Baldwin wrote to Evers in later December seeking more details about the state’s vaccination plan. Evers responded on Dec. 30, saying it can better plan for vaccine distribution if it had better vaccine supply estimates from the federal government farther into the future.

For now, Wisconsin is focused on vaccinating more than 500,000 health care workers and nursing homes residents. As of Monday, 151,502 people had been vaccinated, the state said. Assisted living residents were to be vaccinated starting in two weeks.

Starting next week, police and firefighters will start to be vaccinated, the first wave of what is caused phase 1B of people to be inoculated. In addition to first responders, people 75 and older, K-12 teachers and corrections workers are also likely to be included. Evers said that the plan for who will be in the next phase of vaccinations will be released Wednesday for public comment.

Evers told Steil and Baldwin that vaccinating that group is expected to run from February through April. The third group, which includes additional essential workers and people with chronic conditions, will run from April to June. Evers said the public won’t start getting vaccinated until June.

Julie Willems Van Dijk, deputy secretary of the state Department of Health Services, said she knows that some people want the vaccine to be made available now to whoever wants it.

“But if we do it now with the level of vaccine we have available now, we will just create mass chaos,” she said.

Evers said Monday that this week for the first time demand for the vaccine from those that can administer it will exceed supply. The state needs 10,000 more doses to fulfill requests, Evers said. The state has been ramping up its vaccine infrastructure, but without increased supply from the federal government “the state is constrained in its efforts to ensure the quick and equitable distribution of this critical resource,” Evers said.

Meanwhile, the Legislature and Evers have been unable to reach a deal on a new COVID-19 response bill. The Legislature last passed a coronavirus bill in April. Evers put forward a plan that he said included only items that Republicans in both the Senate and Assembly agreed with after weeks of negotiations. But the Senate and Assembly introduced their own competing and differing, bills.

The Assembly passed its bill last week, and Senate Republicans unveiled a scaled back plan on Monday that is expected to pass on Tuesday.

The Senate bill contains provisions that Democrats and Evers oppose, like limiting liability for COVID-19 claims against businesses, schools, governments and health care providers. It also extends the waiver of a one-week waiting period to receive unemployment benefits only until March 14. Evers had wanted that waiver extended into July.

But the Senate bill also removes numerous provisions that Democrats and Evers had objected to — moves that could be signs of progress toward a deal. Taken out of the Senate bill are provisions that would prohibit local health officials from ordering businesses closed for more than two weeks at a time; forbid employers and health officials requiring that employees be vaccinated for COVID-19; and require school boards to approve all-virtual learning with a two-thirds vote every two weeks.

Release of the Senate bill comes as the two-week average of new positive COVID-19 cases in Wisconsin continues a climb that began in late December. To date, there have been nearly 507,000 positive cases and 5,157 deaths.