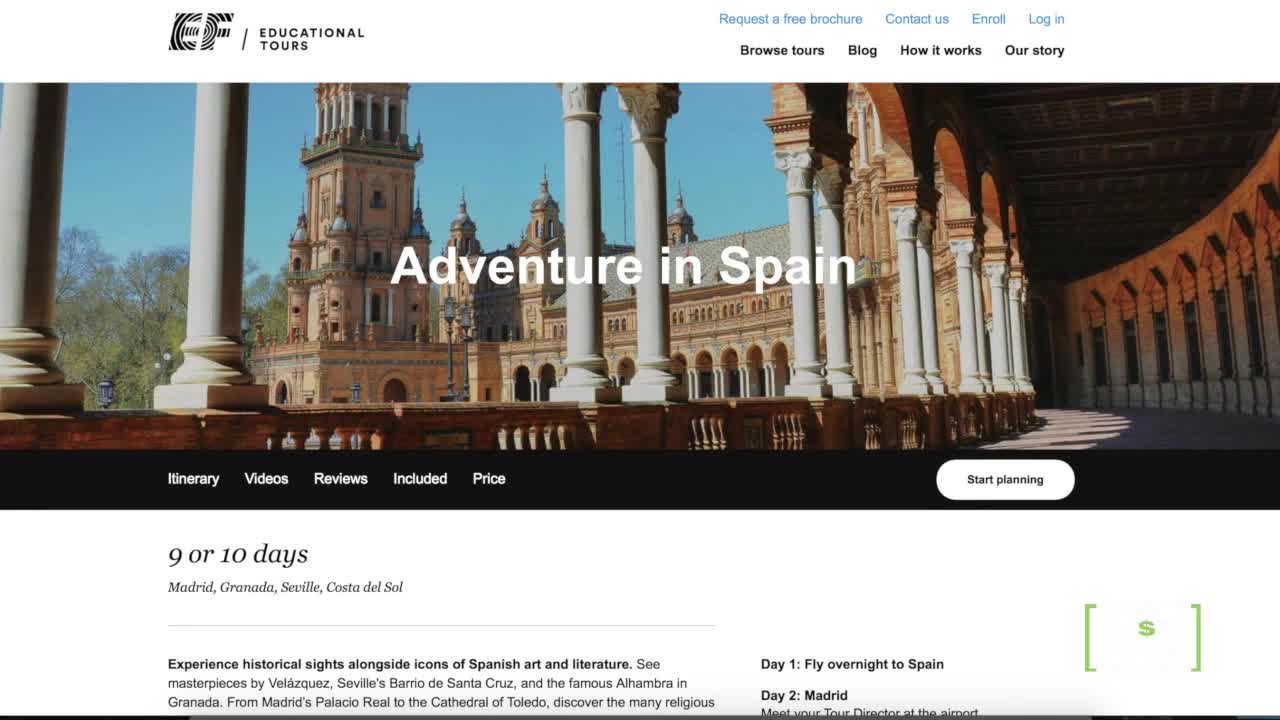 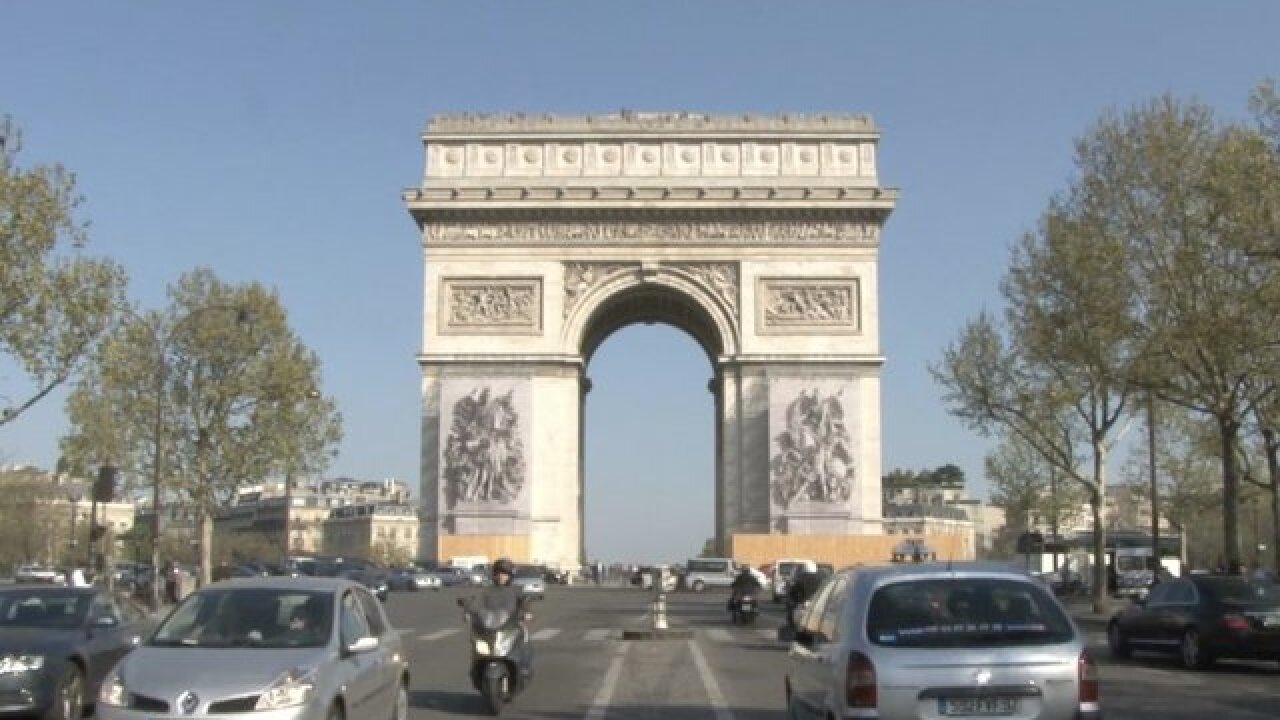 Sarah Hignite and her high school-aged daughter had been looking forward to a school trip to Europe.

"My daughter and I had signed up with her high school, her art history class to go to Spain," she said.

The 10 day EF Tours trip was expensive, but would be the trip of a lifetime.

"My husband and I worked extra shifts and picked up extra jobs to make the payments for this Spain trip. It was over $8,300."

So Hignite and other parents contacted EF Tours, to learn they could get only vouchers, or pay a penalty to cancel.

"You can accept a travel voucher with no penalties, or you can accept a refund minus $1,000 per person. Well that is $2,000 in our case, that's a lot of money right now," she said.

Hignite says it would have one thing had this been a late summer trip, and maybe flights would have been back in the air by then.

But this was a spring break trip, and the bus to the airport was supposed to leave in another week. That obviously is not happening.

Hignite says she will never be able to reschedule.

So we contacted EF Tours where a spokesman said it has reduced its normal penalties, but said "full refunds aren't being given" at this time. He explained that it has to hold back $1,000 per reservation to pay for non-refundable European fees.

Hignite says a lot of parents will be forfeiting a lot of money in these uncertain times.

"Some families have paid over $20,000, depending on how many family members were going to go on these trips," she said. "That's a lot!"

Unfortunately, many travelers are learning that "refunds" don't mean full refunds in these crazy times, as travel companies struggle to stay in business, and keep enough money to retain their remaining staff.

As always, don't waste your money.